G-Strings, T-Backs, and Thongs May Be Banned in Palawan

When you’re out of the water, anyway. 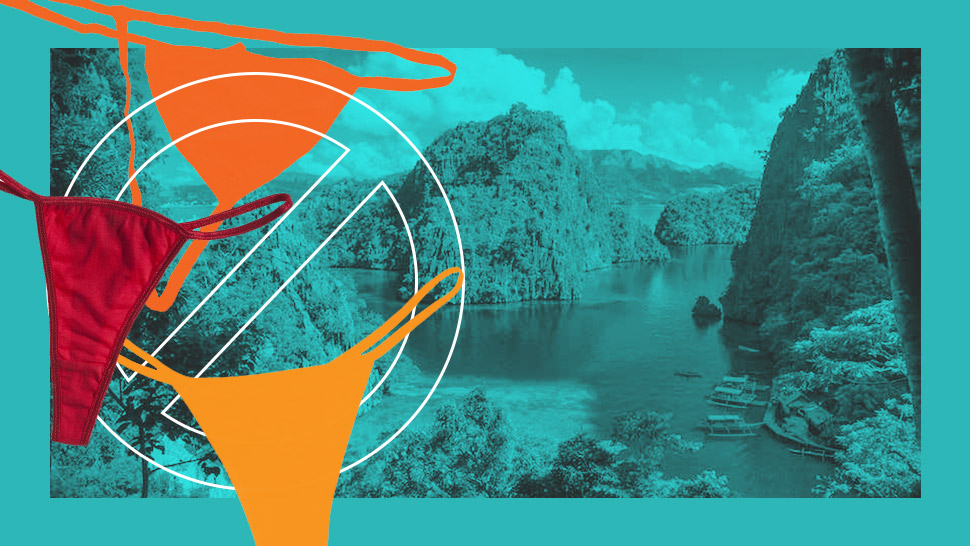 Last March, news of provincial board member Cherry Pie Acosta’s controversial proposal to ban g-strings, t-backs, and thongs in Palawan made the rounds. Whatever your feelings are about the issue, it looks like this ban is one step closer to becoming a reality.

Palawan News reports that the resolution is now a proposed ordinance. If passed, this means offenders will have to pay a fine of P1,000 to P3,000. There’s even an incentive to report scantily clad tourists to the barangay or tourism center—30% of the fine will go to the person who reported the offense, and 70% will go to an environmental management program.

Acosta clarifies that beachgoers can continue to wear g-strings, t-backs, or thongs while swimming, but must cover themselves up once they leave the water.

The proposed ordinance has been perceived by many as prudish, but there are areas that may have more significance to residents than tourists may remember. Popular Palawan destination Coron Island, for example, was declared as an ancestral domain of the Calamian Tagbanua in 1998, who consider the island’s 13 lakes—including Kayangan Lake—sacred. Tourists are requested to remain respectful, despite it being one of the most popular swimming and snorkeling spots in Coron. 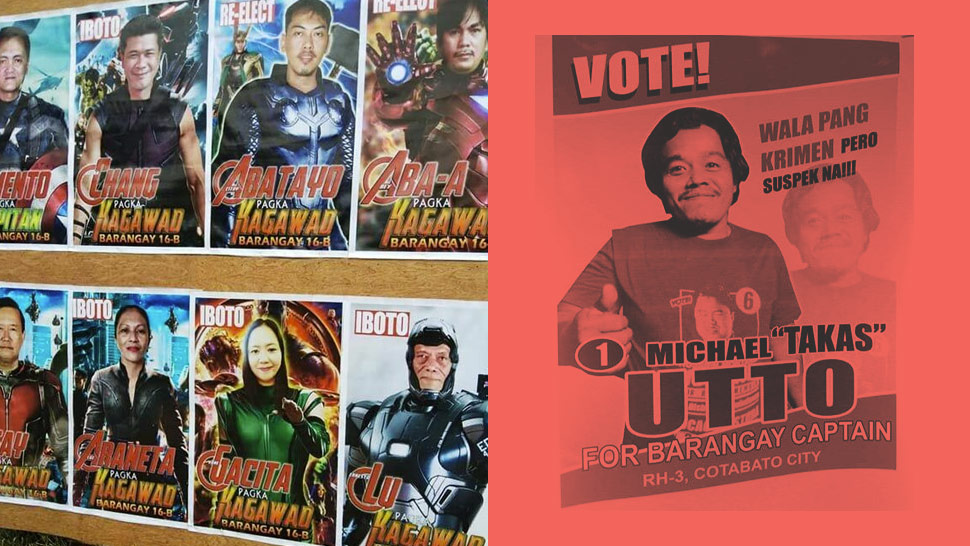