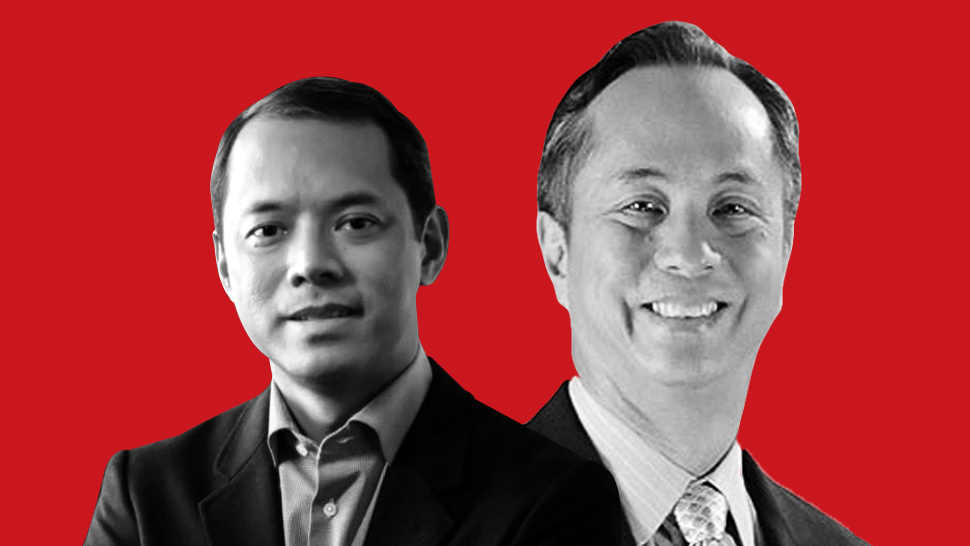 In the same meeting, Martin “Mark” Lopez was elected chairman of the Board. Mark succeeds Gabby as chairman of the ABS-CBN Board of Directors as part of the company’s succession planning process.

Gabby, who turned 65 last August and is the second chairman emeritus in the company’s history, will remain as a director of the Board. His father Eugenio Lopez Jr.—fondly known as Kapitan Geny—was given the same title after Gabby was elected chairman in 1997.

“As every athlete knows, there comes a time when inevitably it’s time to let go of the reins and allow others to take over. My father has always said ‘broadcasting’ is for the young. After all, today’s digital world is vastly different from the world I managed,” Gabby was quoted as saying in his speech after the ABS-CBN annual stockholders’ meeting. He also said that he “will not disappear into the woodwork.”

Gabby, who also served as CEO of ABS-CBN from 1997 to 2012, is credited with steadily transforming ABS-CBN to become one of the country’s biggest broadcasting networks. Under his helm, ABS-CBN diversified into various ventures that include interactive and online media, international and domestic cable and satellite channels, broadband services, sports programming, consumer products and licensing, digital TV, and immersive experiences.

“I accept this huge responsibility of carrying on the company’s vision of being in the service of the Filipino—using the blueprint of excellence and innovation set by Gabby. ABS-CBN has played an instrumental role in nation-building in the past 65 years. We understand what the company means to the Filipino and this country, and we will take this to heart as we guide the company through its digital transformation,” said Mark, who was identified as a successor as early as five years ago.

In his previous role as chief technology officer, Mark was responsible for setting the company’s strategic directions and ensuring operational excellence in information and communications, as well as technology broadcast engineering. He spearheaded ABS-CBN’s system modernization, highlighted by the migration to the cloud and the automation of content creation and delivery to various media platforms. He was also responsible for ABS-CBN’s migration to HD and the completion of the digital terrestrial television (DTT) infrastructure.

Prior to joining ABS-CBN, Mark spent 13 years at MERALCO, the largest power distribution company in the country, where he eventually assumed the role of vice president and chief information officer and concurrent to his role as CIO, he also served as the president of e-Meralco Ventures, Inc. until 2010. 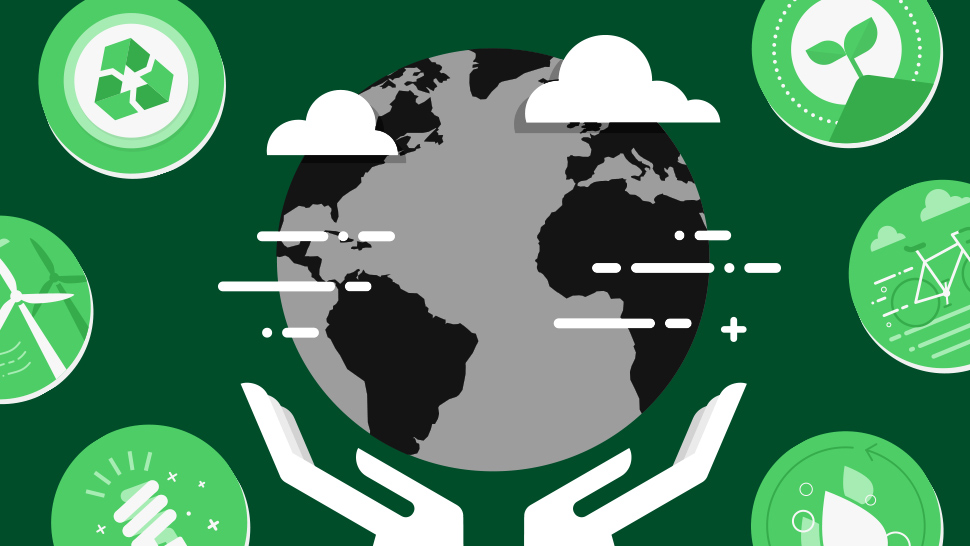 Here’s an Idiot-Proof Way to Save the Planet 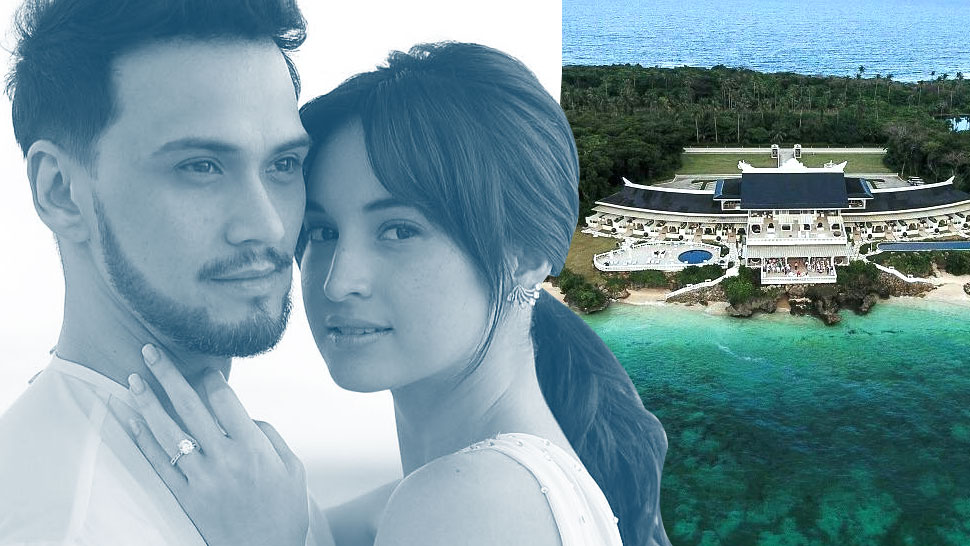 How Many Millions Do You Need for a Balesin Wedding?
All Photos
Comments
View As List