Who can resist a Batmobile? 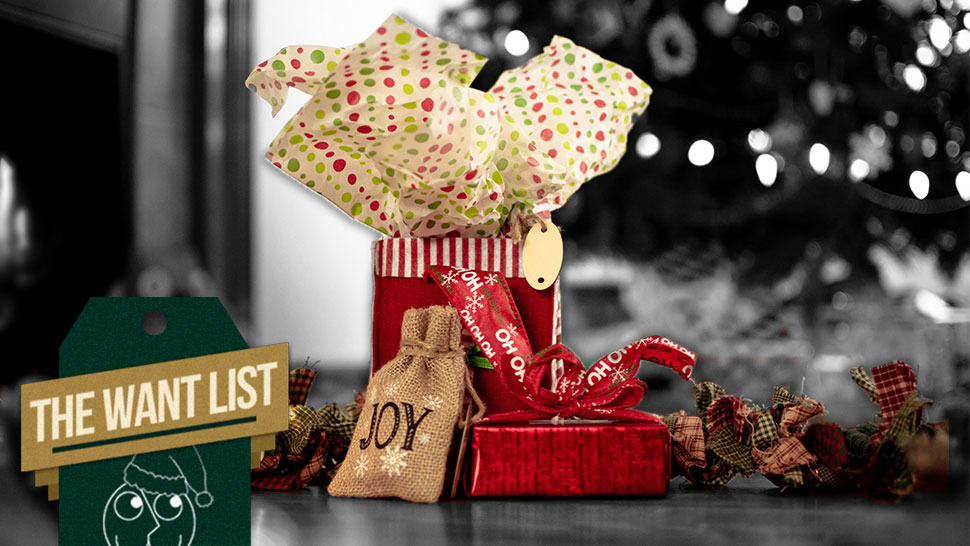 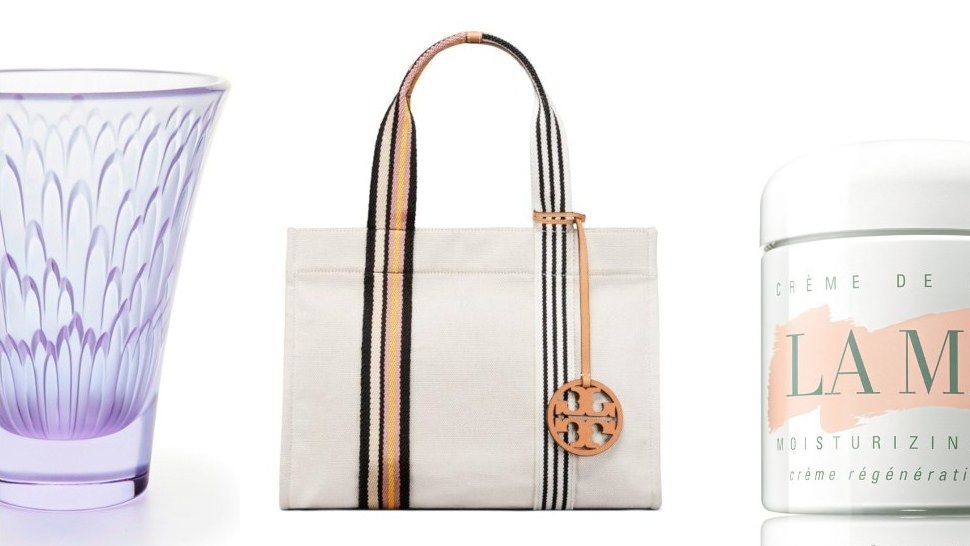 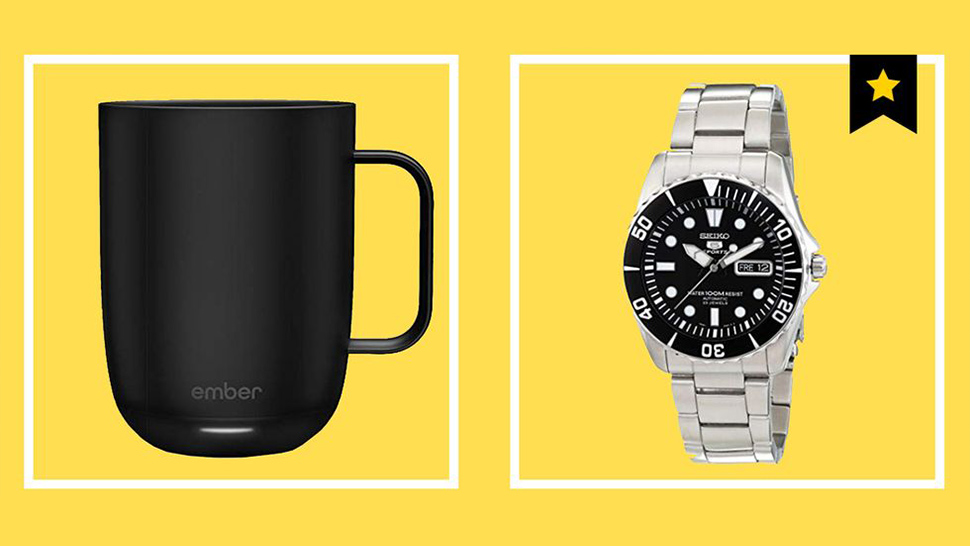 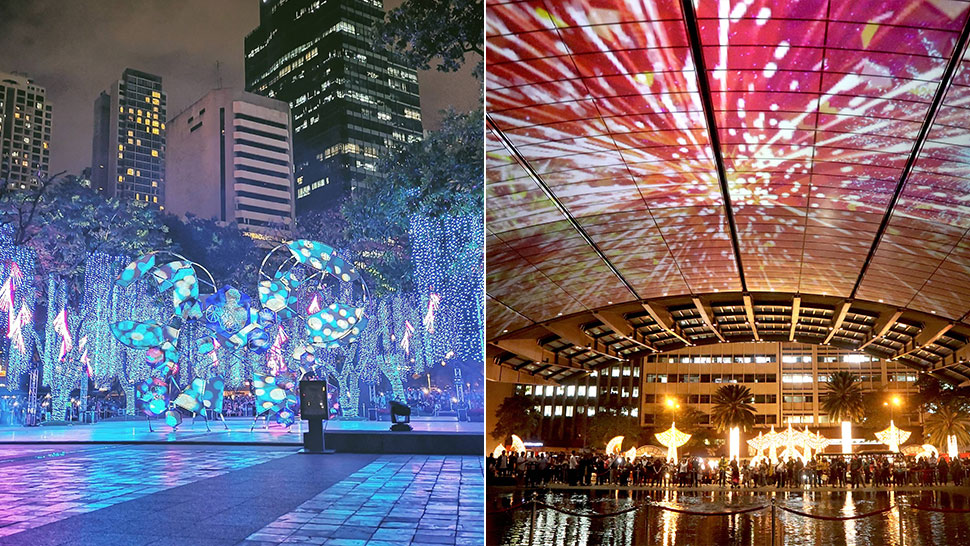