Google and Microsoft join Apple, Twitter, and Samsung in the subtle shift. 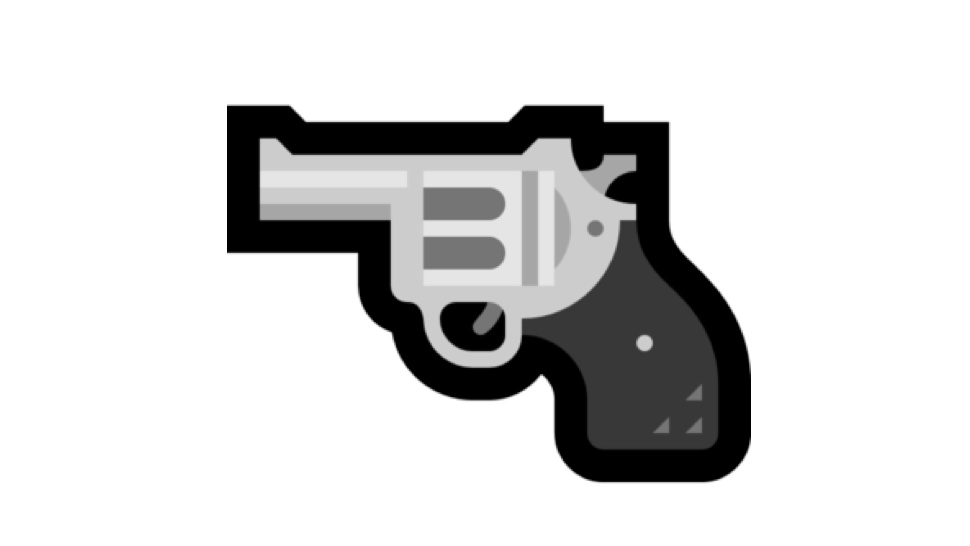 Google has become the latest tech company to get rid of their gun emoji and replace it with a slightly less threatening water pistol icon.

The movement, started initially by Apple in 2016, has since been copied by other tech companies including Samsung and Twitter.

The changes come as mass shootings, police violence and homicides in Americacontinue to fuel passionate debates around gun control.

In the wake of the Parkland, Florida school shooting in February, companies responded to the #NeverAgain movement that grew from the survivors, with dating app Bumble banning photographs of guns from the platform.

In April, when a shooter entered the YouTube campus in California, the response from the tech company was louder than usual, with many famous YouTubers calling for common sense gun laws.

On the emoji update, Gun Control Network spokesperson commented that, “All those who have been traumatised by gun threats and gun violence will be grateful for this significant gesture of respect and support.”

However the change has been derided by Conservatives and defenders of the second amendment right to bear arms.

In a 2016 WIRED article written when Apple first made the swap, Margaret Rhodes explained the significance of the move saying, "Under Tim Cook’s leadership, Apple has taken a stance on issues ranging from gay marriage to climate change. Now the company is entering the conversation around gun control."

"But restricting access to a gun emoji is different than improving racial and gender representation," she adds. "If the point is to discourage casual conversation about guns, Emoji users will find a way around the censor." 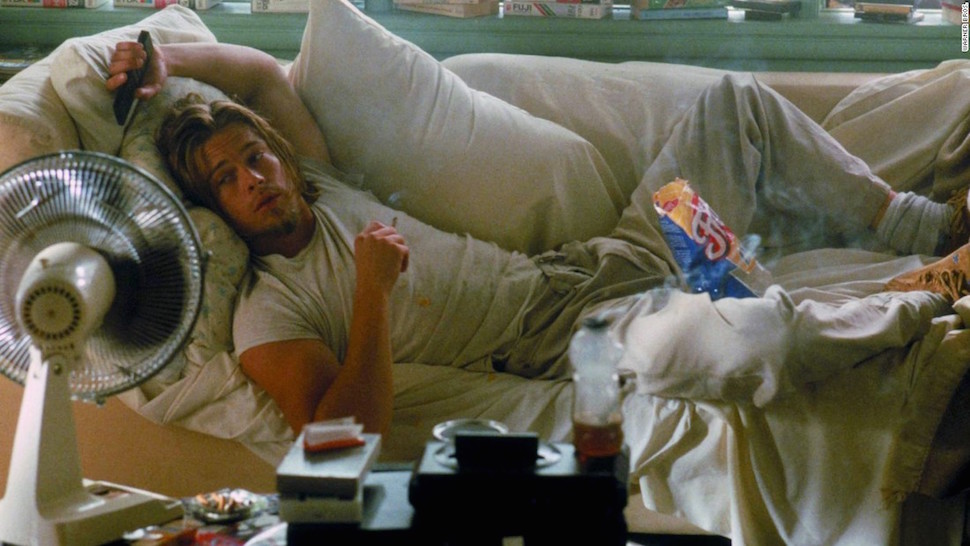 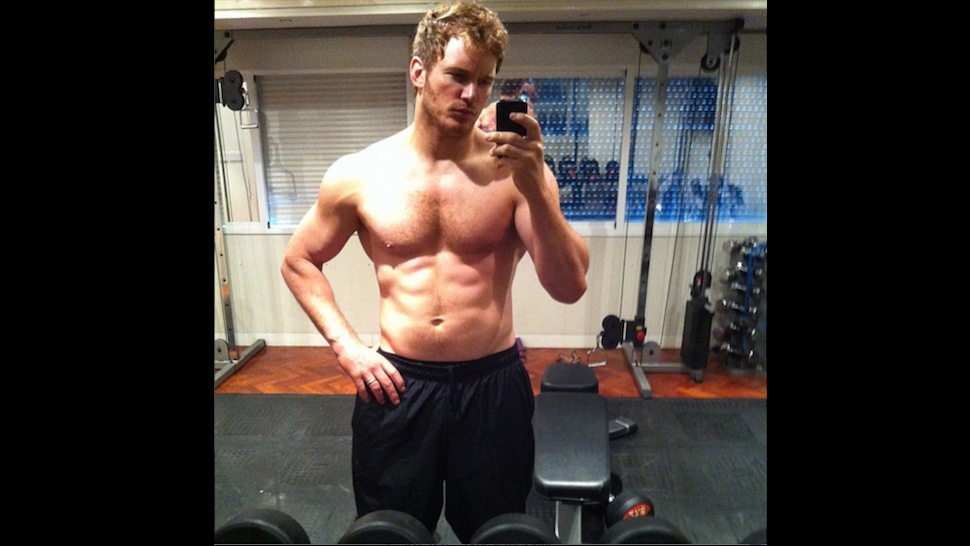