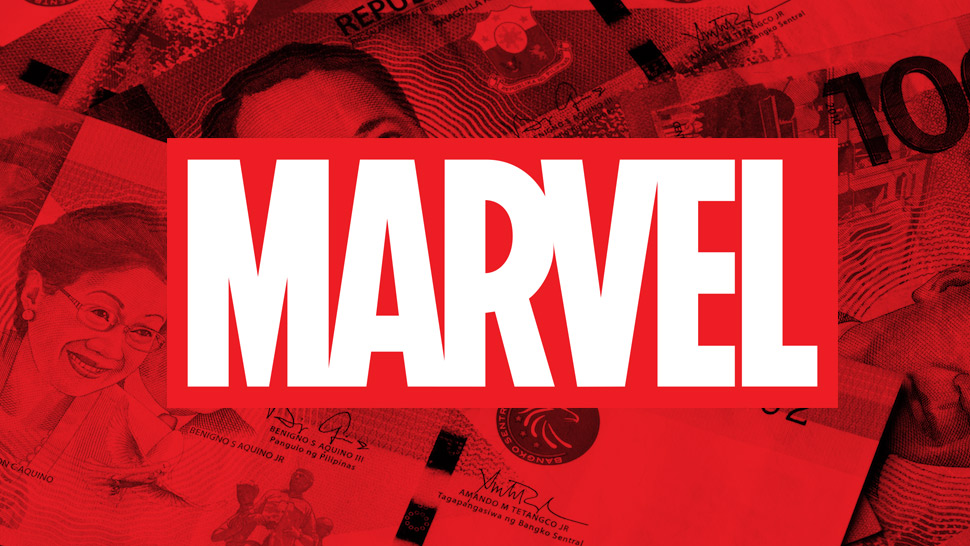 Before 2008, the only Marvel superheroes most people were probably familiar with were Spider-Man and the X-Men, particularly Wolverine.

But that changed by the second quarter of that year when Marvel Studios released Iron Man. The film about the relatively unknown “genius, billionaire, playboy” turned superhero, personified by Robert Downey Jr., became a box office hit. It raked in $585.17 million globally, according to Box Office Mojo. 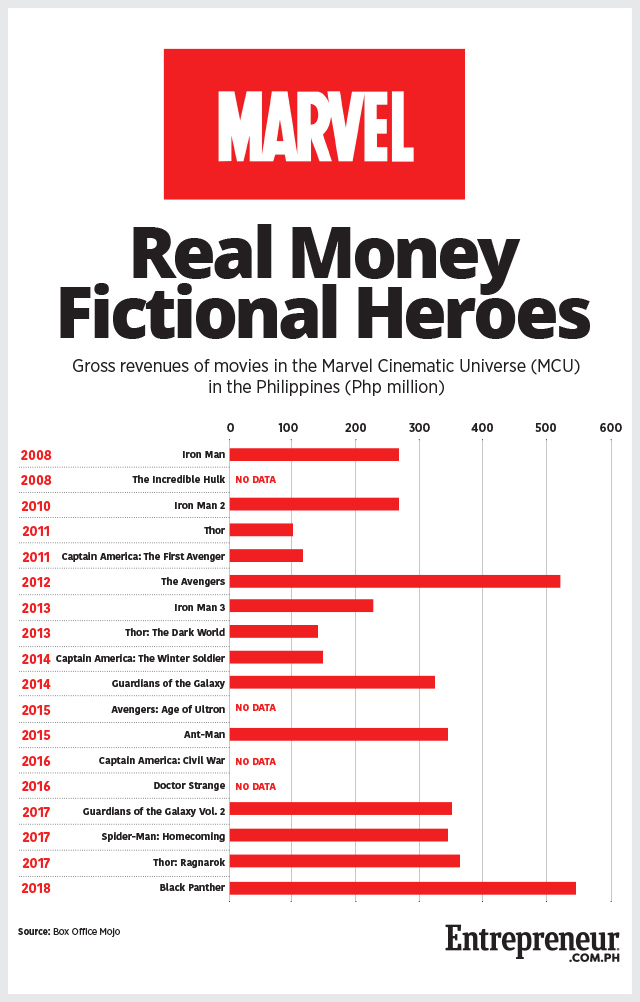 Major movie studio Disney must have thought superheroes were here to stay—it bought Marvel Studios in 2009 for a whopping $4 billion.

Then began the global spread of fandoms that closely followed the fictional characters and plots of the Marvel Cinematic Universe (MCU). The movie franchise told the story of the Marvel Comics’ Avengers, a group of heroes comprised of super humans, gods, aliens and mutants.

In the next 10 years, Marvel Studios produced 18 films to tell and retell their stories. The studio’s decision to weave and link the storylines of each film released in the last 10 years strengthened the loyalty of both comic and newfound fans alike, a strategy that has worked wonders for the film outfit.

In the Philippines, films of the movie studio in the past decade have already earned around $78 million (Php4.1 billion based on recent exchange rates), according Box Office Mojo.  The recently released Black Panther is the best performing Marvel movie in local theaters so far, earning over Php544.23 million.

That’s only slightly lower than the highest grossing Filipino film of all time, which strangely has a title that seems to be inspired by the Avengers, Gandarrapido: The Revenger Squad. The movie earned Php571 million during the last Metro Manila Film Festival in late December 2017 to early January 2018.

Still, that record may soon be exceeded by another Marvel film—the highly anticipated Avengers: Infinity War, which will be released on April 25. The movie gathers many of the MCU superheroes over the years to battle the villain Thanos. The studio was reported to have spent $300 million producing the movie while $150 million was budgeted for global marketing.

Marvel movies have consistently earned more than Php100 million in the country. With the blockbuster success of Black Panther in March, seeing the earnings of Avengers: Infinity War cross over Php600 million does not seem far-fetched. 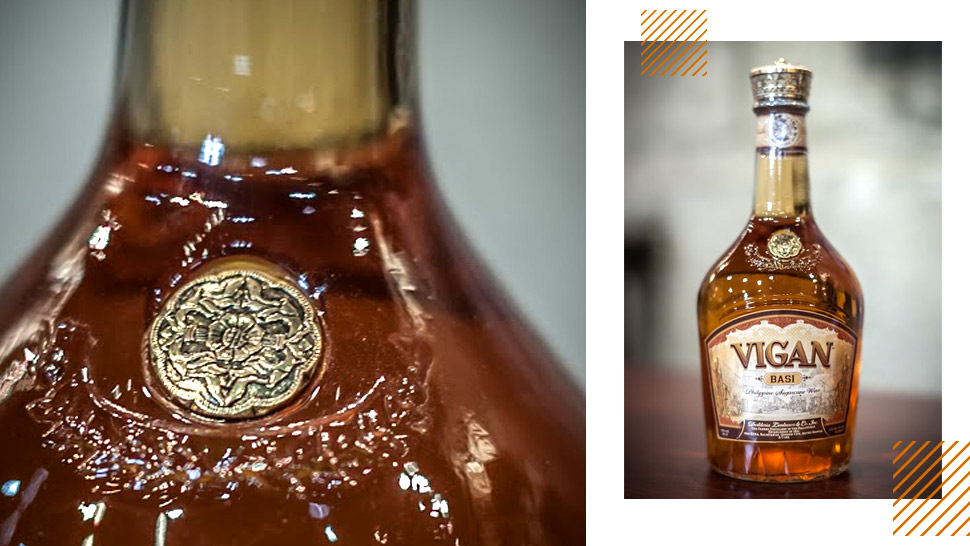