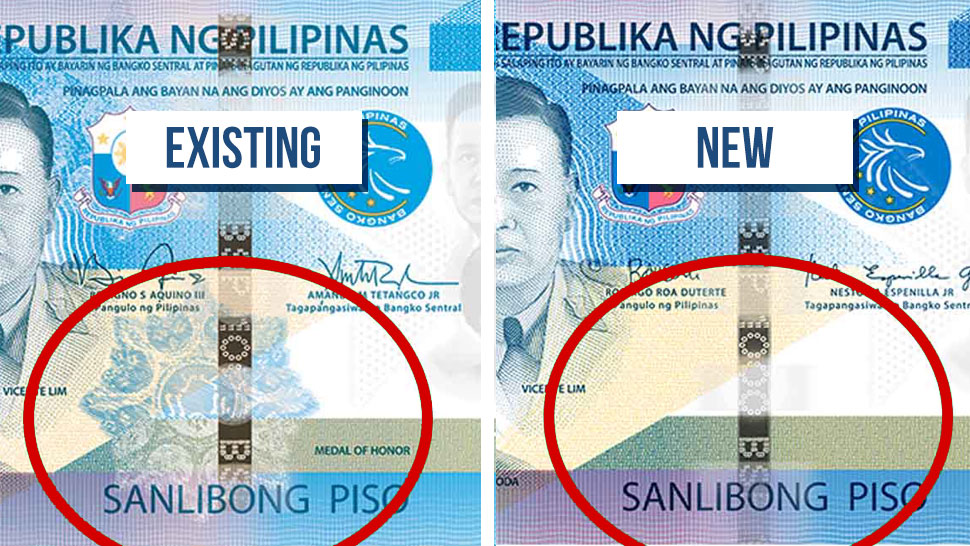 “The Philippine banknotes remain a constant reminder of the Philippine patriotism and bravery, and centuries of journey for the Filipino people’s better future,” BSP said in a statement.

The Central Bank had major enhancements for three of the country’s bills. For the Php1,000 bill, the image of the Order of Lakandula Medal and the phrase “MEDAL OF HONOR” were removed in its obverse side. The images in the Php200 bill, particularly those depicting the Declaration of Philippine Independence and Opening of the Malolos Congress, were also changed. Meanwhile, the text in the Php50 bill was slightly tweaked from “Leyte Landing” to “Leyte Landing October 1944.”

As for the rest of the denominations, the format of the scientific names and the year mark of the bank notes were also changed for aesthetic improvement.

The NGC bank notes will also start bearing the signature of BSP Governor Nestor A. Espenilla, Jr., who assumed office in the central bank in July.

But aside from the graphic changes, the central bank said it is also considering to provide braille marks in the bank notes in the future to aid the visually impaired and enhance its security features. 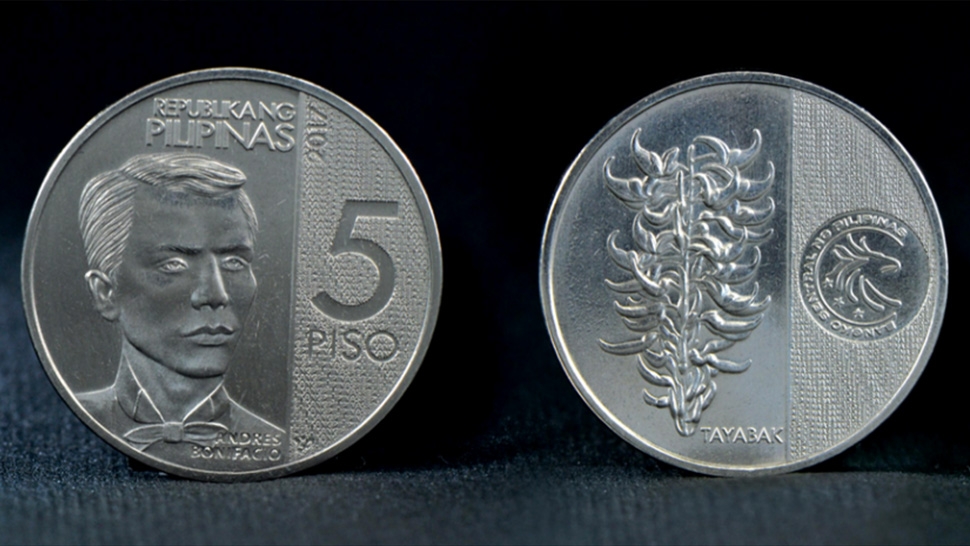 It was in 2010 when the BSP last released NGC bank notes, as it had a major design revamp for all denominations. 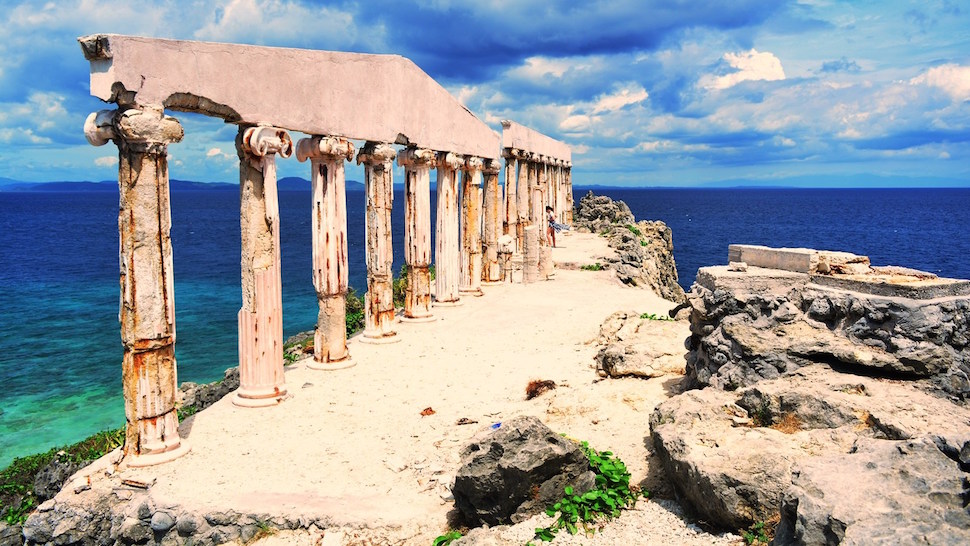 Rejoice! There's Strong Evidence 'Man Flu' Is a Real Thing After All
All Photos
Comments
View As List