Are You Drinking a Healthy Amount of Caffeine?

Some things to consider before you take that third cup. 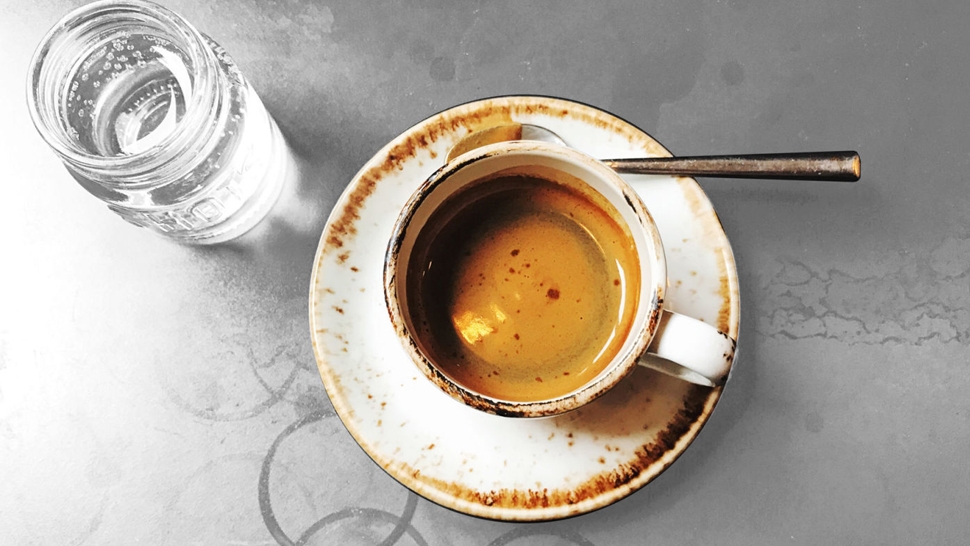 Generally speaking, about 300 to 400 mg of caffeine (about four cups of coffee) is considered safe for adult consumption. A new review in Food and Chemical Toxicology of almost 750 studies enforces that line of thinking, but with a little more leeway. After pulling data from this huge body of research, the review was able to assert that going up to 400 mg of caffeine a day did not run the risk of negative health outcomes for most adults. Again, that's about four cups of brewed coffee, if you're worried. For healthy pregnant women, the review found that 300 mg of caffeine a day was acceptable, and for children and adolescents, 2.5 mg per kilogram of their bodyweight a day.

On average, Americans, for example, drink about 300 mg of caffeine a day, according to the FDA—not exactly a huge amount, and well within the "safe" range. For reference, a Starbucks tall coffee has about 260 mg of caffeine, and a grande has about 330 mg of caffeine. A small coffee from Dunkin' Donuts has 150 mg; a medium has 210 mg; and a large has 300 mg. A 12 oz Coke has 34 mg of caffeine. Energy drinks vary—a regular 5-hour Energy has 215 mg of caffeine per serving—but it's the ingredients that aren't caffeine that have abnormal effects on heart health and blood pressure.

This review makes the science of caffeine more concrete, especially with the overwhelming number of studies related to it. Here are the most convincing reasons to limit caffeine intake to 400 mg a day:

Consuming about 400 mg of caffeine a day was not linked to a higher risk for fracture or fall, especially when adults also have enough calcium intake. It did not impact bone density, either.

Caffeine at 400 mg did not increase the likelihood of cardiovascular-related death. It did generally raise blood pressure, but not noteworthy levels. Nor was it directly connected to adverse effects. Plus, daily activities like exercising raise blood pressure, too. Cholesterol was also not affected. 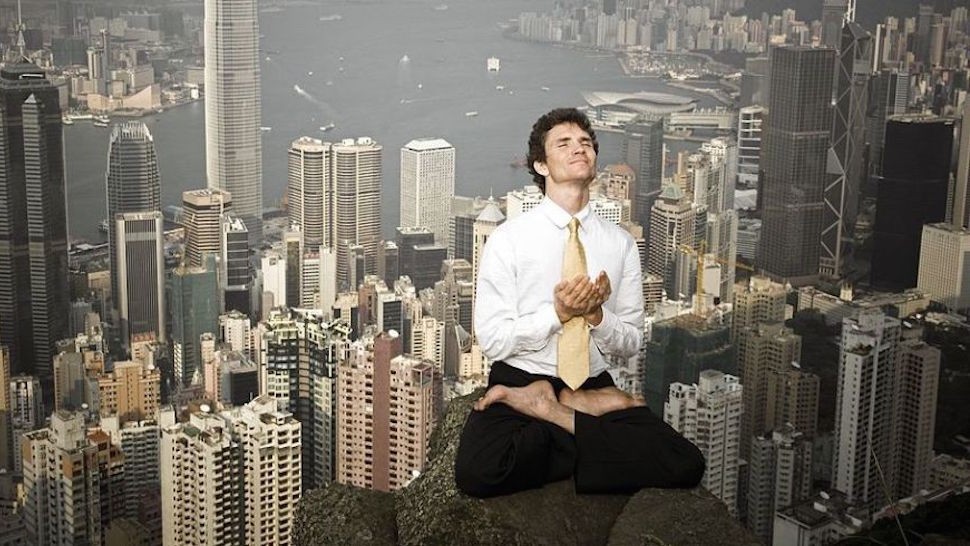 7 Alternatives to Coffee to Wake You Up in the Morning

Four-hundred mg of caffeine did lead to small increases of anxiety—though that depended on the individual—and was not associated with increased anger and hostility, nor confusion. There was no measurable increased risk of depression at 400 mg, and for most adults, it was not associated with the onset of headaches. In general, sleep wasn't hampered by 400 mg of caffeine—though of course, that depends on timing and the individual.

Studies included in the review found that male reproductive health (i.e. sperm count, semen quality) was not adversely affected at 400 mg of caffeine, nor was female fertility. 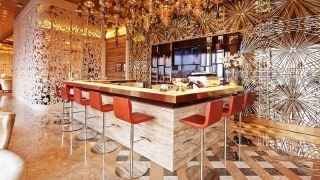 The Most Luxurious First Class Airport Lounges Around the World