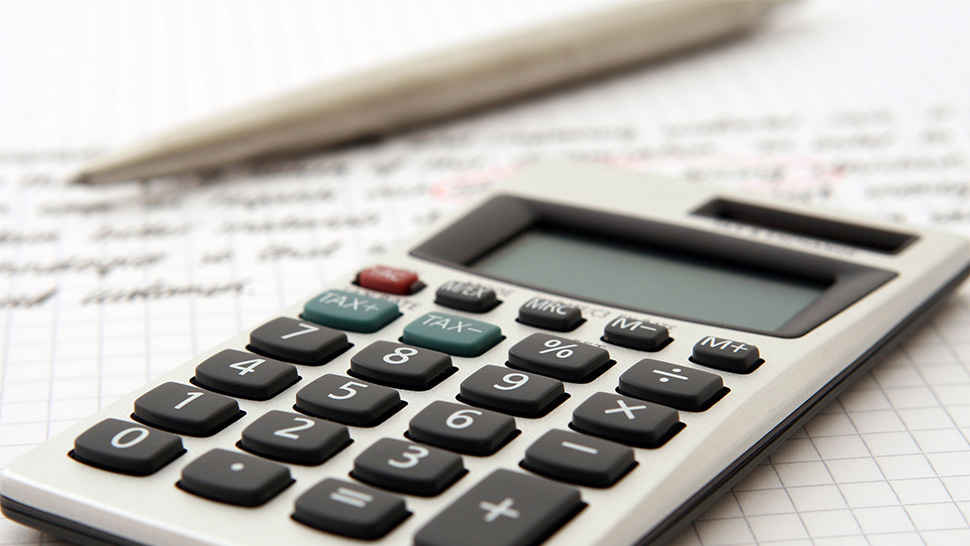 New Tax Schedule for Salary Earners
One of the most salient features of the amended tax law is how it completely eliminates income taxes for Filipinos whose salaries are not more than 20,833 pesos a month (250,000 pesos a year). For all other salary earners, while they will still be taxed on their income, the rates will be significantly lower. The following table summarizes this: 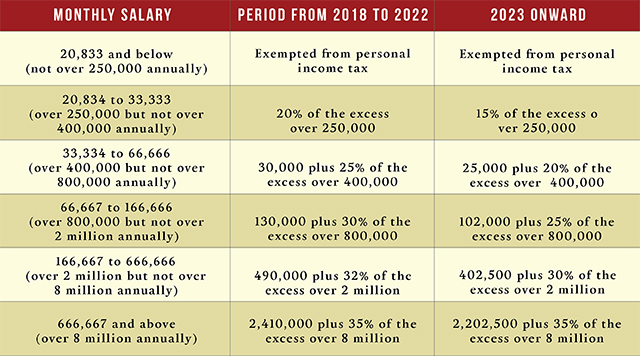 We have two examples based on the given information: 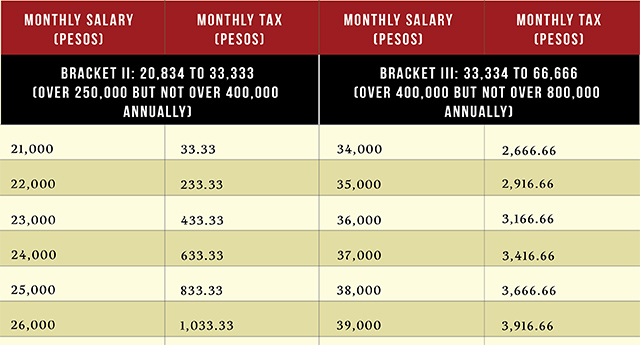 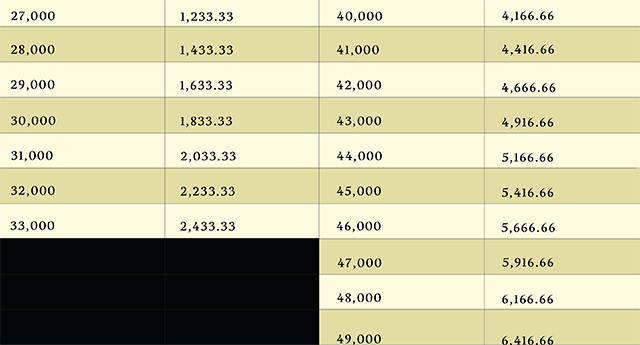 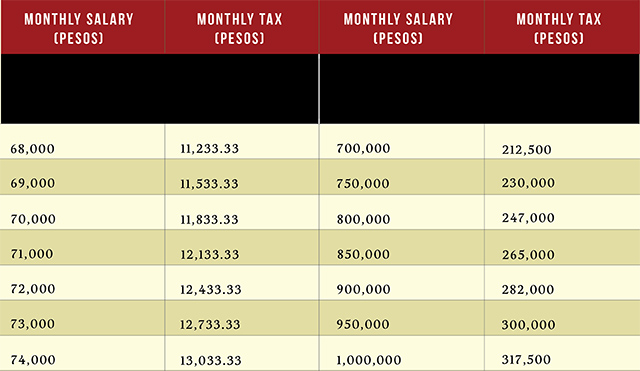