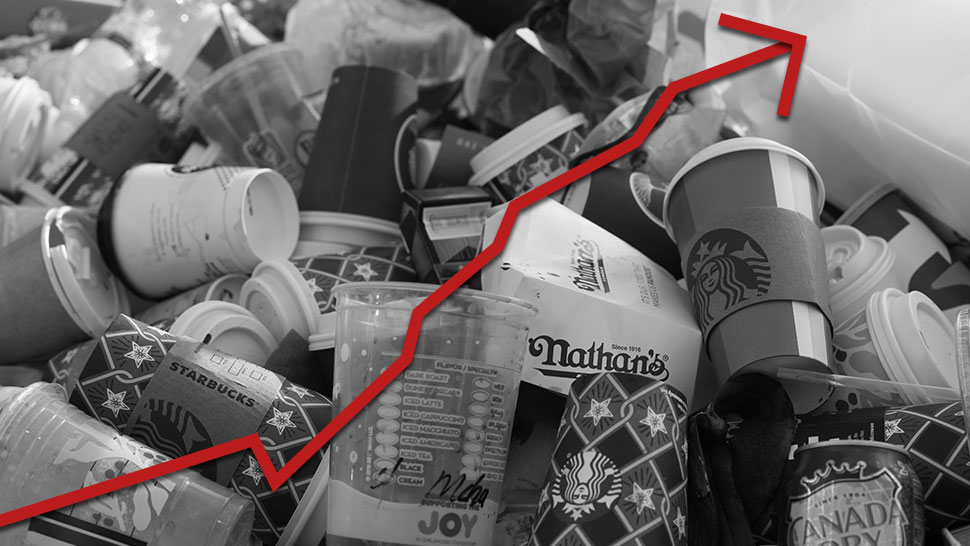 Christmas is a time for celebrations and merriment, but based on statistics around the world, this excessiveness comes at a cost. People generate more waste during the holiday season than any other time of the year, and the numbers show no improvement.

In the United States, Stanford University stated that Americans throw away 25 percent more trash from Thanksgiving to New Year’s, amounting to 25 million tons of garbage. Putting things into perspective, if every family would reuse gift ribbons, the 38,000 miles could “tie a bow around the entire planet.” And, if recycled paper was used to wrap presents, the amount of paper saved could cover 45,000 football fields.

In the United Kingdom, approximately two million turkeys and six million Christmas trees go to waste each year. It seems that people would much rather dispose of their artificial trees instead of reusing them, which isn’t a favorable insight. Most of these items end up in landfills where they release methane and carbon dioxide into the air. According to The Carbon Trust, one two-meter high Christmas tree is equal to 16 kilograms of carbon dioxide. As for food waste, approximately 4.2 million meals are wasted, including 17.2 million Brussels sprouts that could power one home for three years if converted into energy.

Although there is a lack of available statistics with regards to the Philippines’ generated waste per month or time period, one can look into the annual amount of waste. The country generates 40,087 tons of waste per day, with the highest concentration being in the National Capital Region (NCR).

NCR chalks up to a total of 9,212 tons per day, so you could just imagine how much waste is produced during the holidays. What’s more, 57% of the country’s waste comes from residential areas—that means that consumers have a crucial role to play.

Aside from homes that purchase more than they can consume, local government units are also obvious stakeholders in the waste management scheme. It is interesting to note that although NCR produces the most waste in the country, it is one out of four regions without an active Barangay Solid Waste Management Committee, according to a 2017 study by the senate.

Evidently, urban areas make the most waste. To make matters worse, The World Bank stated in a 2018 report that urbanization, population growth, and economic development will lead to a 70 percent increase in global waste over the next 30 years. In the short run, annual urban waste is projected to triple by 2025.

Based on a report by the PSA, the country’s household final consumption expenditure has been steadily increasing since 2011, with most of the money being spent on—what else—food and beverages. Here’s to hoping that this year’s Q4 stats show the slightest improvement. Better eat and drink less, folks. 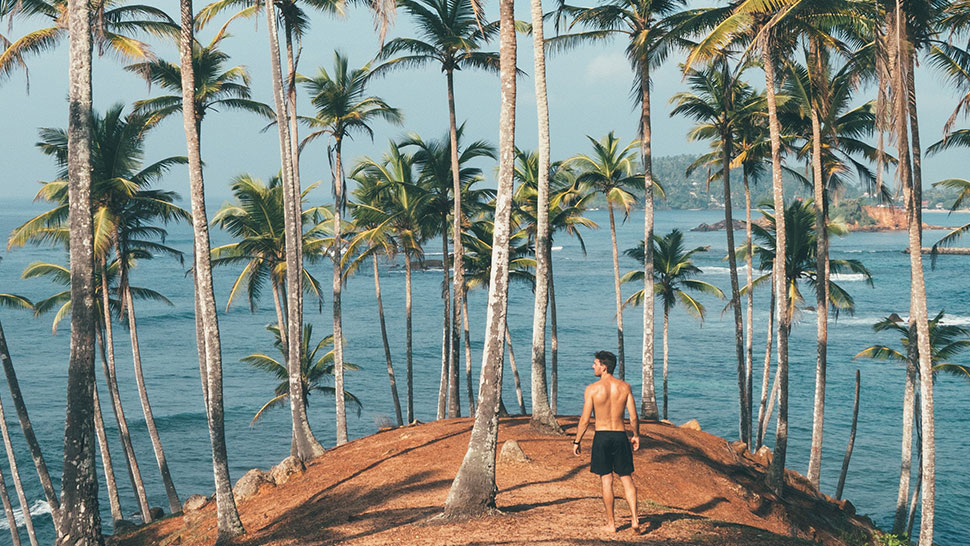 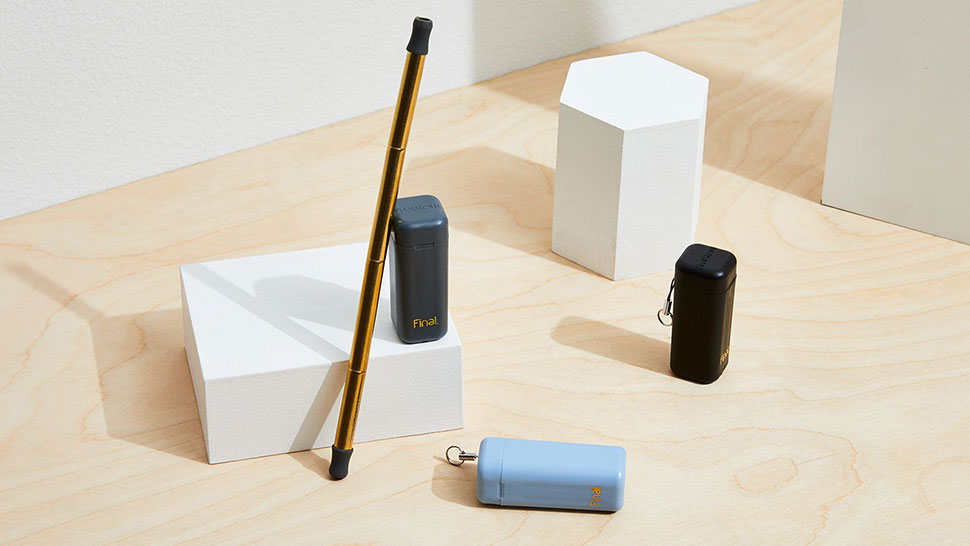