If You're Still Using the Horoscope to Find Love, We've Got Bad News for You

Do zodiac signs really have an impact on your search for a mate? 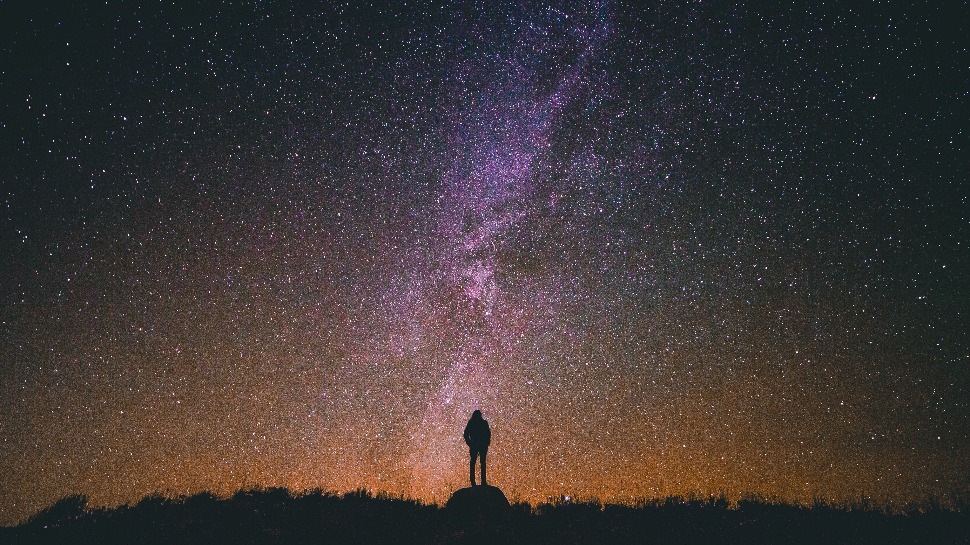 In case you didn’t know, astrology is a billion-dollar industry. Market research firm IBISWorld pegs the “mystical services market” to generate $2.1 billion in revenues annually, and that’s just in the United States alone. For some reason, people can’t get enough of horoscope readings and all indications show the astrology industry is only growing bigger and bigger.

But if you’re the type who relies on the stars to make important life decisions, particularly about your career, relationships, and love life, we’ve got some bad news for you.

Despite what astrologers would have you believe, horoscopes have zero impact on us finding and keeping love.

A landmark study published by Dr. David Voas from the University of Manchester in 2007 found that that zodiac “love signs” have no impact on our chances of marrying and staying married.

The study analyzed the birthdays of 20 million husbands and wives in England and Wales and concluded that there was no clear evidence of attraction between star signs.

“If there is even the smallest tendency for Virgos to fancy Capricorns, or for Libras to like Leos, then we should see it in the marriage statistics,” Voas said in an article in the University of Manchester website. “When you have a population of 10 million couples, then even if only one pair in a thousand is influenced by the stars, you'd have ten thousand more couples than expected with certain combinations of signs. There's no such evidence, though: the numbers are just what we'd predict on the basis of chance.”

Although some astrologers might argue that full birth charts are needed to predict personality accurately, Voas said that ordinary people mostly talk about sun signs.

“If those are useless when it comes to sizing up a mate, then that knocks a big hole in everyday belief,” he said. “In any case, the basic sun signs are important even in professional charts. If they had any influence at all, however small, the giant magnifying glass of this huge sample would detect it. There's nothing there.”

But Voas is under no illusion that his study would undermine astrology's popularity. Despite the evidence debunking astrology, it’s still more popular than ever.

“The enthusiasm for zodiac-based personality profiling seems undiminished by hundreds of previous studies debunking astrology. An internet search on Google for ‘love’ and ‘astrology’ produces three and a half million hits. And the books on relationships by the astrologer Linda Goodman, including Sun Signs and Love Signs have sold more than 100 million copies worldwide in the past 40 years.

“The public appetite for horoscopes makes media astrologers wealthy,” he added. “These results won't put them out of business. When it comes to love, people will try anything.”

Astrology is broadly defined as “the belief that astronomical phenomena—like the stars overhead when you were born or the fact that Mercury is in retrograde—have the power to influence the daily events in our lives and our personality traits.” But does it really? Does the position of the stars impact our personalities and what happens in our lives?

Based on numerous scientific studies, like the one Voas did, the short answer is that it doesn’t. There is no science behind astrology, no matter how much we’d like to think thatthere’s value in being a Gemini or a Scorpio, or that we’d be a perfect match for an Aquarius or a Sagitarrius. It’s best to think that people’s fascination—and for some, obsession—with is nothing more than a distraction or a hobby that shouldn’t gravely affect actual decisions we make in the real world.

Of course, I’m a Capricorn, and that sounds like something a typical Capricorn would say. 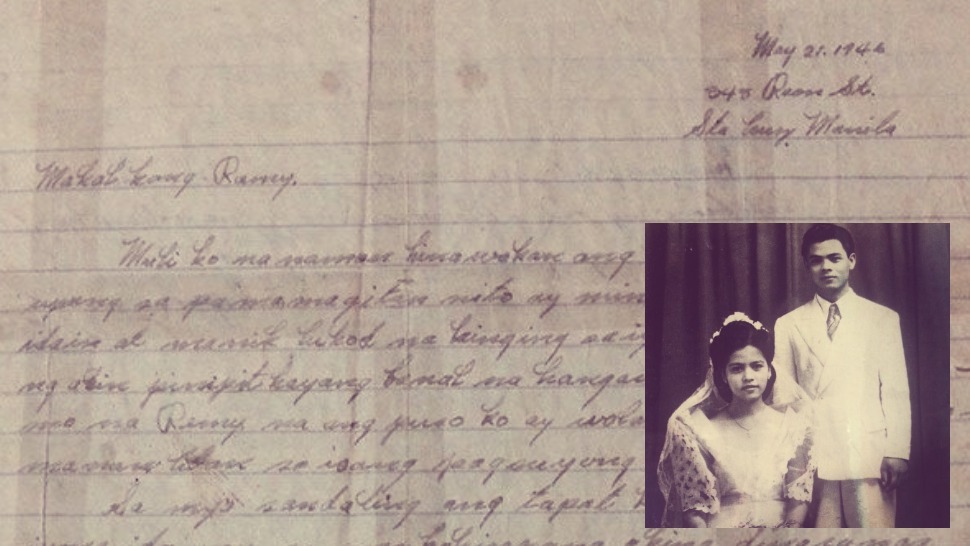 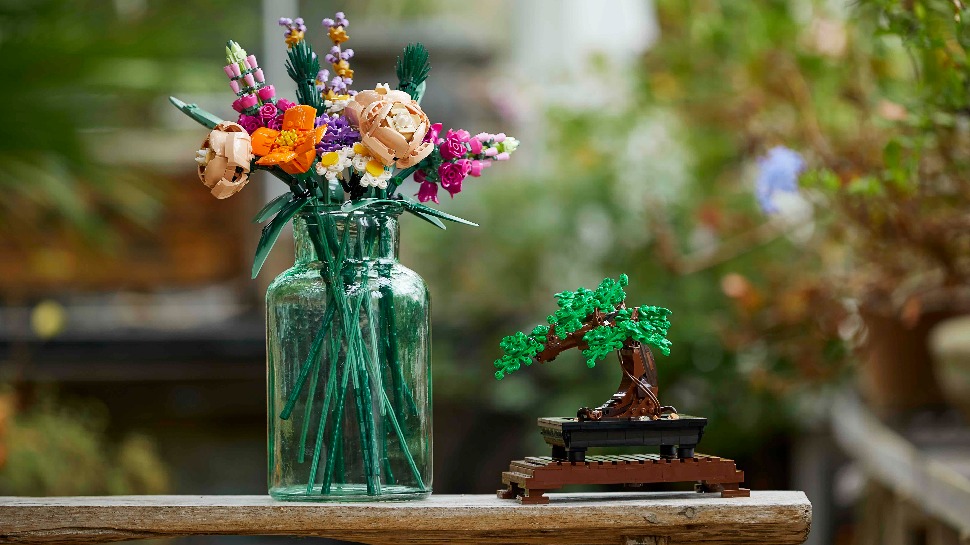 You Can Now Get Flowers and a Bonsai Tree in Lego, Because Why Not? 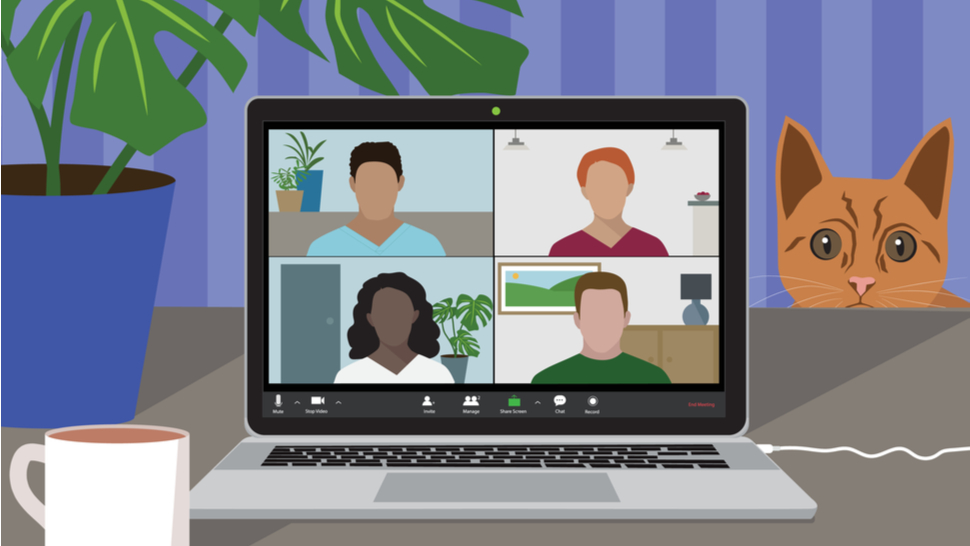