The creators of the Alejandro Pardo Chronicles talk about their new book...and gangsta dwarves

In 2016, an intriguing new book was launched in Komikon that introduced Alejandro Pardo, a fascinating character who examined the familiar tropes and creatures of Philippine folklore—the manananggal, the tikbalang, the duwende—with an ethnographer’s eye.

Supposedly a long-lost collection of Pardo’s field notes on the supernatural, The Lost Journal of Alejandro Pardo was a fascinating mix of metafiction and myth that became an unexpected bestseller.

But how do you make a sequel to a book that was, at face value, just a catalog of mythical creatures? In the same way, perhaps, that Warner Bros. is conjuring an entire series of films from the slim Fantastic Beasts & Where To Find Them book—by building a brand-new story in an existing fantasy world. 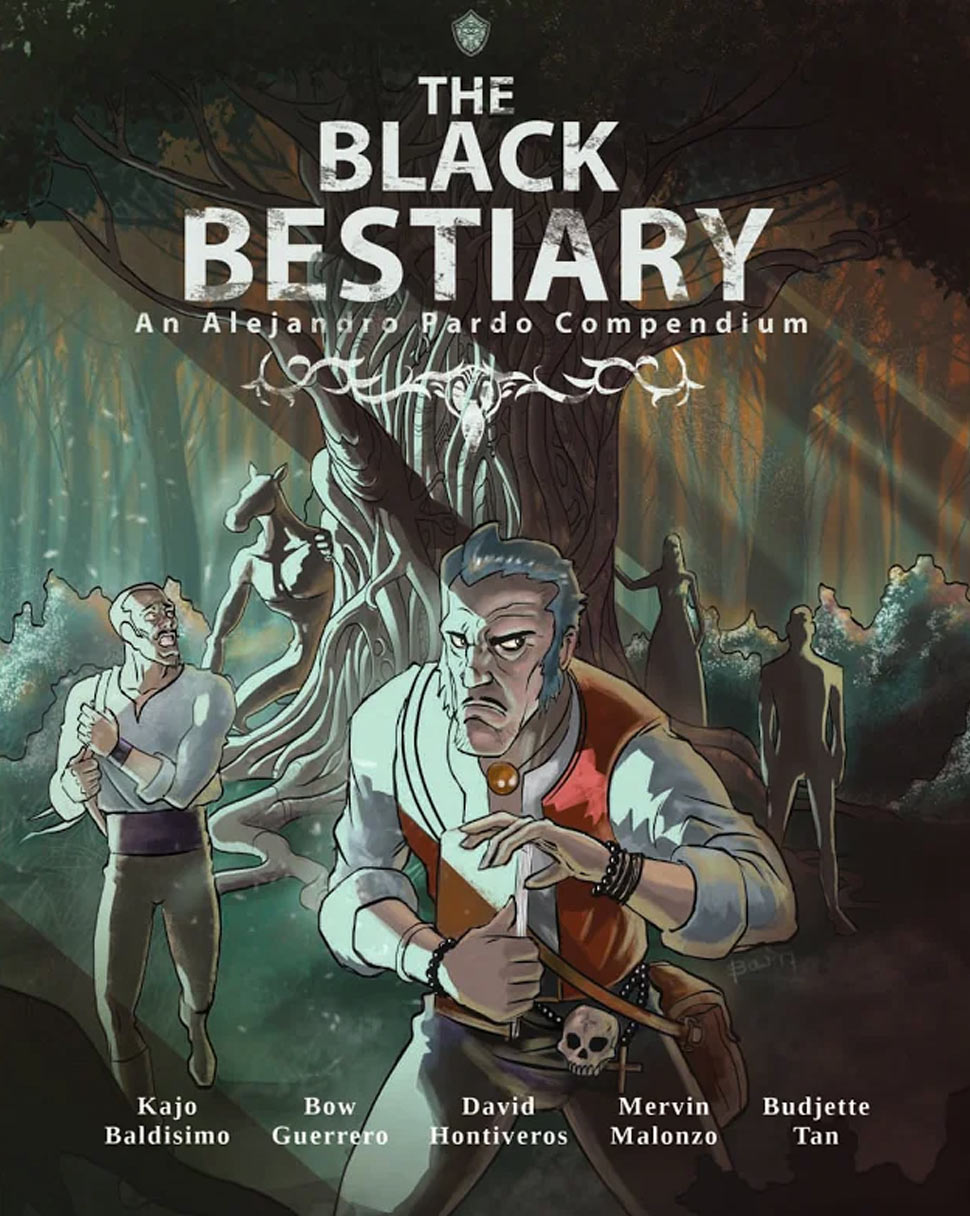 “Even as we were wrapping up The Lost Journal, I already knew that if we were given the opportunity to follow it up with another book, that it should have some of the best characteristics of a sequel,” explains Hontiveros. A second Pardo book would need to cover new ground and build the world outwards.

The advantage to this is that you didn’t need to read the first book at all to appreciate The Black Bestiary. The second book effectively stands alone, thanks to Hontiveros’ shift in focus to what he calls “Pardo’s Scooby gang”—the motley associates who accompany the gentleman adventurer in his 19th-century monster hunting.

“Alejandro Pardo comes from wealth, studied abroad, and has traveled the world extensively, having experienced esoteric, occult adventures,” Hontiveros says. “He is opinionated, brilliant, arrogant, and pompous. In the The Black Bestiary, we get a decidedly unflattering glimpse of the man through the eyes of one of a new character, Kolya.”

Kolya, a Russian expat in Spanish-era Philippines, is the main new character in the book—a sensitive artist who seems to have a “lost journal” of his own. This journal is revealed through several short stories set in the modern day; Hontiveros and Tan’s spin on the “true ghost stories” genre, presented as monologues and interviews of various people around the world who’ve encountered the supernatural.

Of course, for fans of the first book, the National Geographic-style monster entries return, courtesy of Budjette Tan. “In writing the creature entries, most of the creature descriptions were based from other books on Philippine folklore, especially from books written by Maximo Ramos,” Tan says. “Coming from the basic description of the creature, I would imagine, ‘How would a biologist or anthropologist describe this beast and their behavior?’” 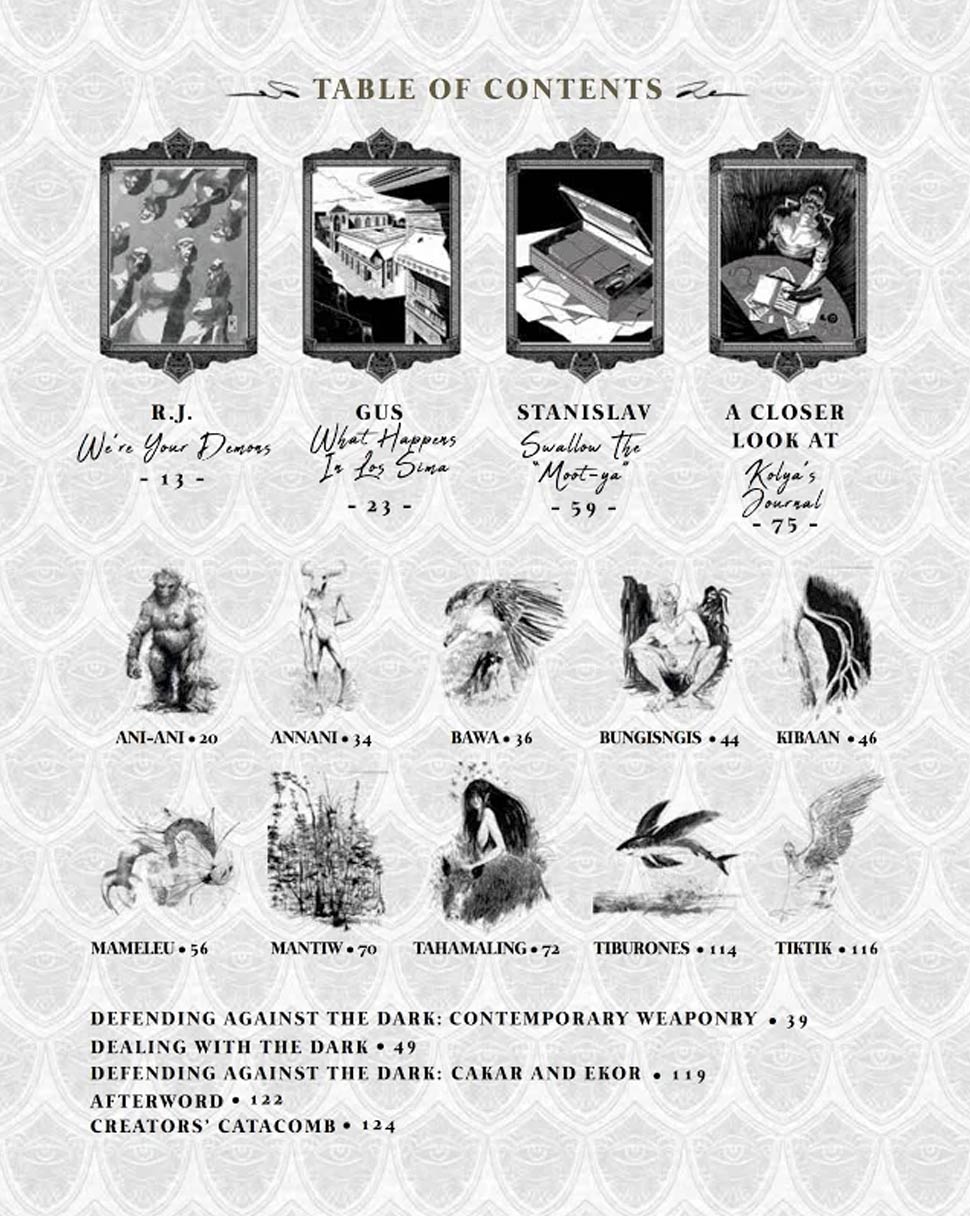 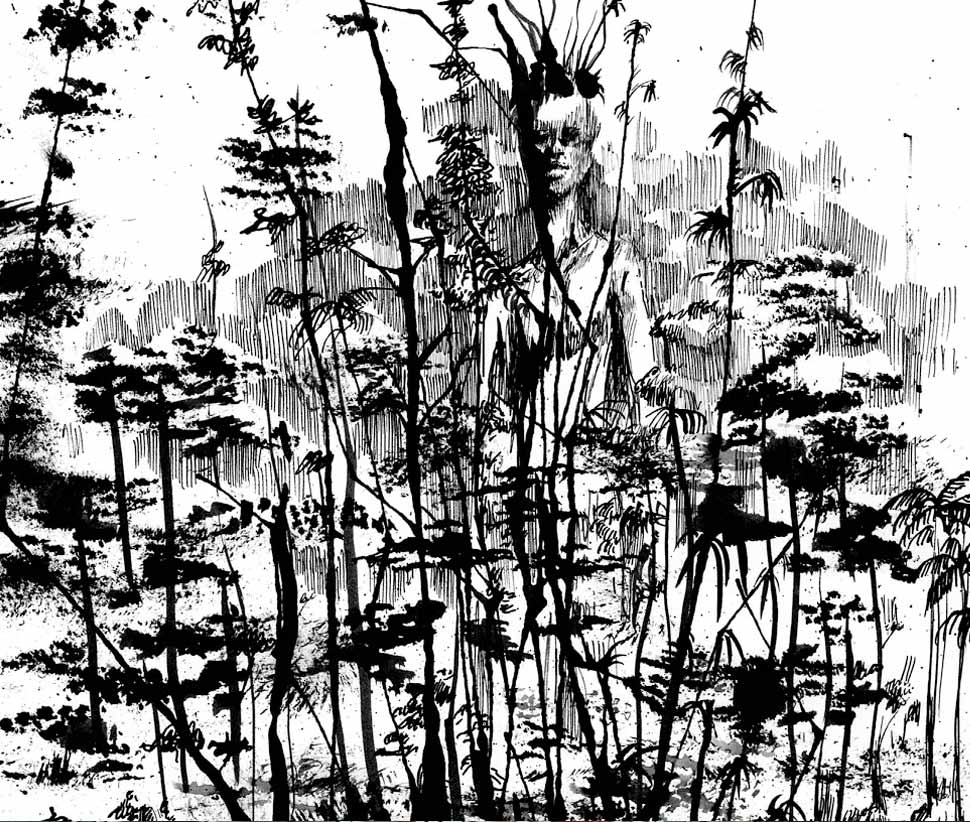 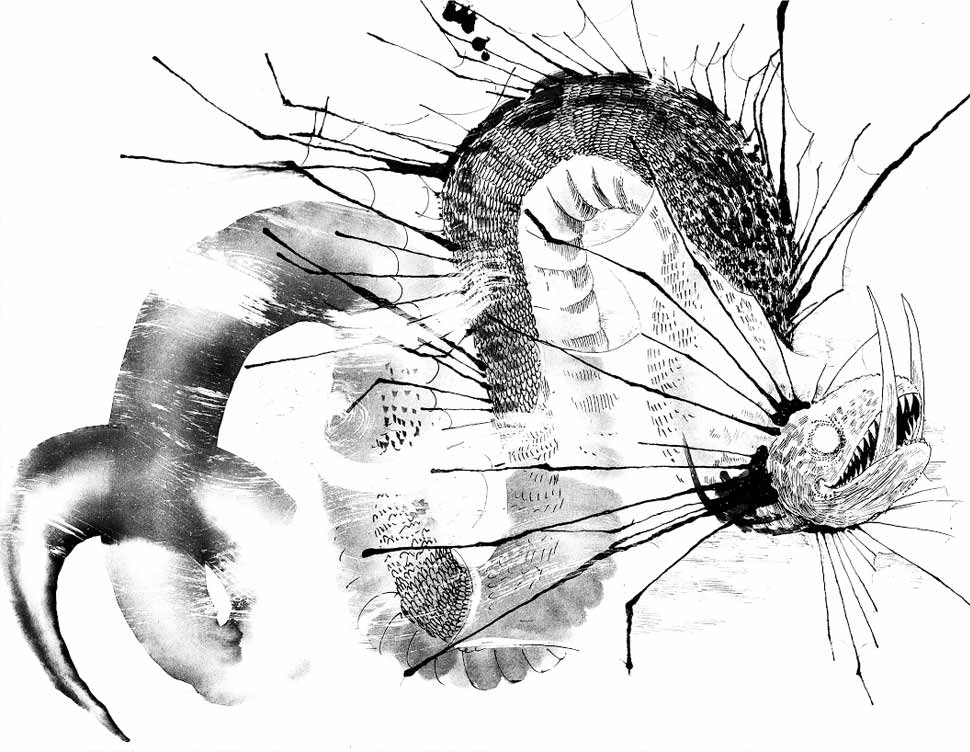 For Tan, the real fun begins when he tries to imagine how Pardo would interact with the “monster”. It echoes back to his childhood, when his family would witness strange, unexplainable events that convinced him that the supernatural existed. He’s even lived in a house he claims to be haunted—which is something he’d like to turn into a story one day.

Tan continues: “This house had two warring duwende tribes. We discovered that we were in the middle of turf war because we invited the Spirit Questors to come to our house and they were able to speak to the duwende. So, yes, the truth is out there! Along with gangsta dwarves!”