How Many Filipino Dollar Millionaires Were There in 2017?

The latest Wealth Report from Credit Suisse showed the number fell slightly from 2016 to 2017. 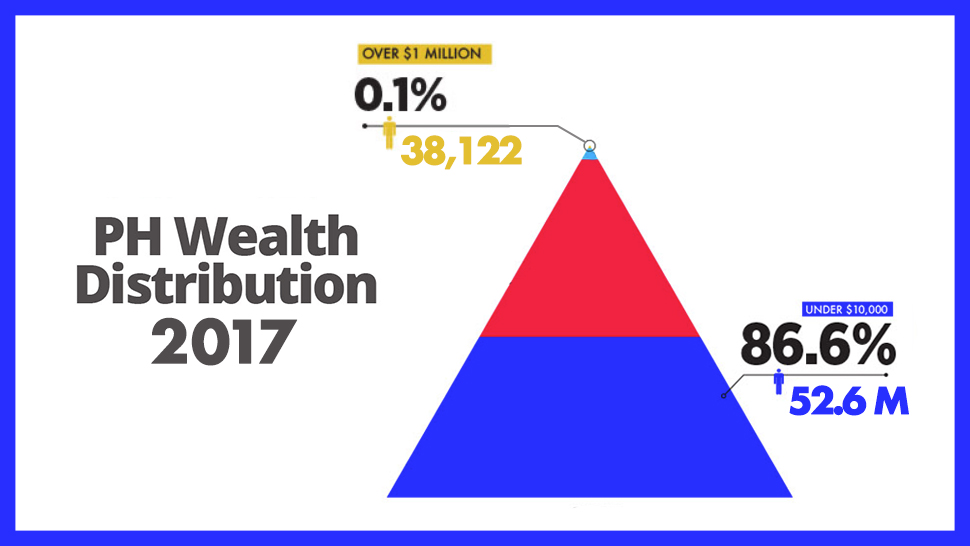 Around 38,000 Filipino adults had a net worth of at least $1 million (Php50.4 million) in 2017, according to Swiss financial services company Credit Suisse. That accounts for only 0.06 percent of the country’s adult population.

That number shrinks quickly at higher levels of the net worth threshold. Only 2,587 Filipino adults have a net worth of at least $10 million, while a mere 179 individuals are worth at least $100 million. Credit Suisse estimated the number of dollar billionaires in the Philippines at 12, which is fewer than the 14 Filipinos on business magazine Forbes’ list of the world’s billionaires in March 2017.

Similar to 2016, the percentage of dollar millionaires in the Philippines is still much smaller than the Asia-Pacific average of 0.5 percent and the global average of 0.7 percent, suggesting higher inequality in wealth distribution. 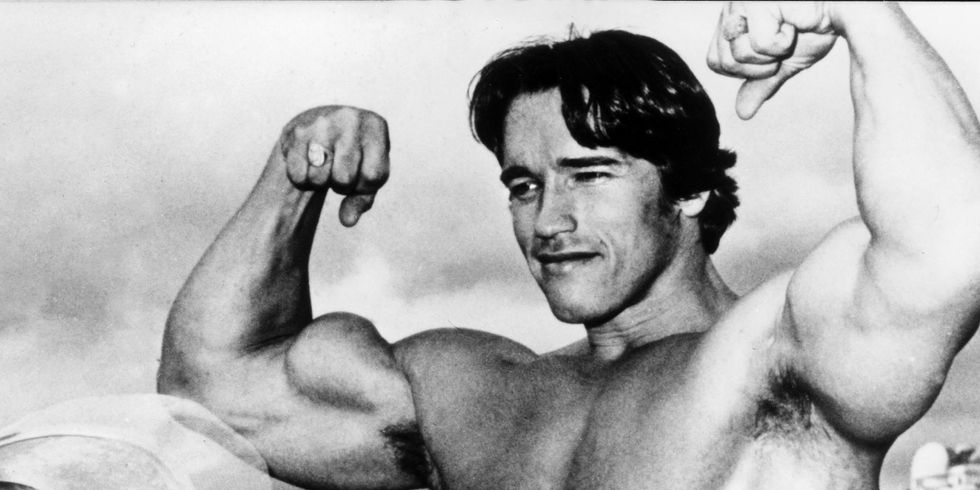