How to get rich and stay rich. 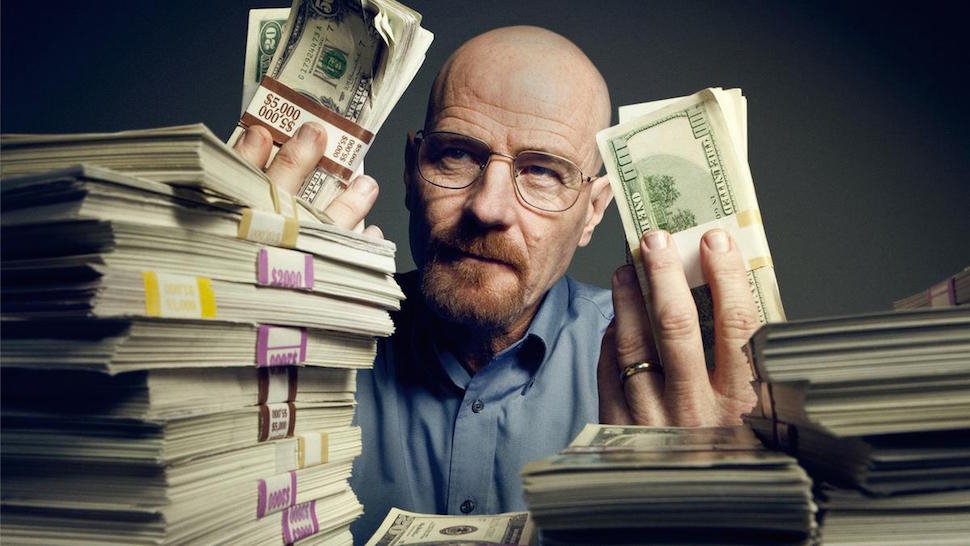 The richest of the rich, Warren Buffett, does not live an opulent lifestyle. His Omaha, Nebraska, home is worth $652,619—he bought it for $31,500 in 1958—and 99 percent of his wealth is channeled into philanthropic interests. He basically defined "smart spending" by not spending his fortune on unnecessary luxuries.

Buffett is just one man, but according to a piece written for Business Insider by accountant Thomas C. Corley, those guidelines apply to others with disposable wealth. Corley spent five years interviewing rich people and found that those who kept and grew their wealth lived by what he calls the "Rich Habit;" they invested or saved their money for future use, resisting the urge to buy unnecessarily luxurious things. Another way to put it, says Corley, is to live by the "same house, same spouse, same car" dictum:

There's a lot of wisdom in these words. What they really mean is that no matter what good fortune visits you in life, do not change your standard of living. Don't supersize your life by buying things you really do not need.

Unfortunately, the go-to instinct for anyone who just made a boatload of cash is to blow it all on nice houses, nice cars, nice clothes, etc. Call it human nature, greed, or living the American Dream. Corley defined this as the "lifestyle creep"—"increasing your standard of living in order to match your increased income"—and blamed it for millionaires losing their fortunes.

The problem is, once you spend your money, it's gone. When scarcity returns, you are forced to sell your stuff. If the stuff you purchased depreciated in value, you get pennies on the dollar.

That car, that house, and those clothes are more likely than not worth far less the second they are purchased; that's how the money disappears. And then you come out the other side a poor (literally) asshole who flushed a pile of money away on a few ridiculous lifestyle upgrades.

A Workout Plan For The Only Thing On Your Mind: Your Sex Life 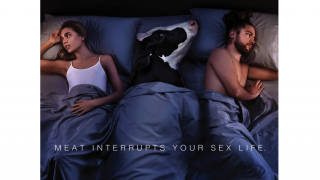