Before we began celebrating Independence Day on June 12, we had Republic Day on July 4. 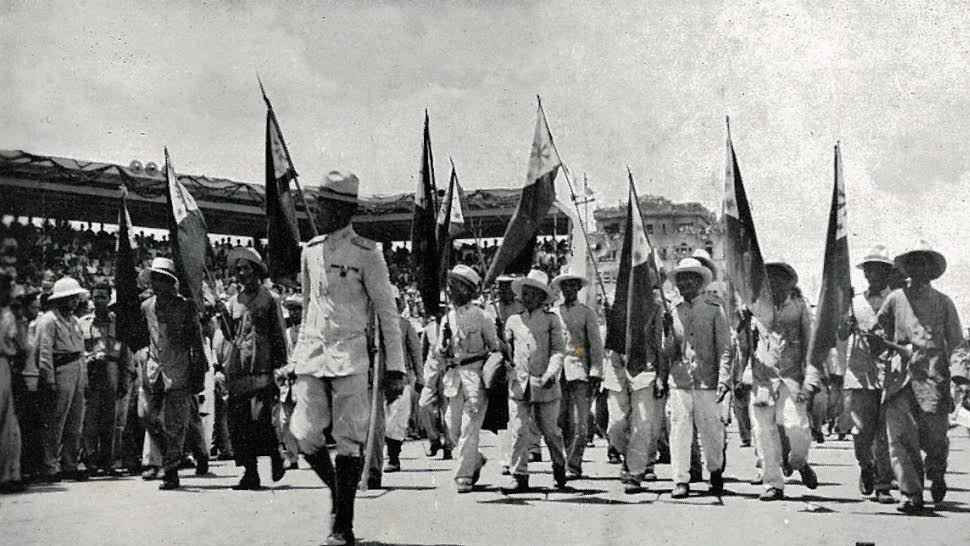 Malacañan Presidential Museum and Library's Flickr account is a veritable treasure trove of vintage photos documenting our nation's history. Among them are these photos of the first Republic Day celebration on July 4, 1946, when Philippine independence was formally recognized by the United States.

President Diosdado Macapagal moved Independence Day to June 12 in 1962, since this was the day that President Emilio Aguinaldo declared the nation's independence from Spain. In Proclamation No. 28, he explained that the date "marked our people's declaration and exercise of their right to self-determination, liberty, and independence."

It's certainly more empowering to celebrate our independence on the day that we ourselves declared it, rather than the day it was handed to us by our colonizers. Nonetheless, it's interesting to take a look back at the pomp and circumstance that accompanied the day we finally won our freedom. The Independence Ceremony was held at Quirino Grandstand, which was then known as the Independence Grandstand.

According to the Presidential Museum and Library, these stirring images served as "pastedown endpaper of A Republic is Born, the Official Commemorative Volume on Independence Day, July 4, 1946."

Published in 1948 by the Joint Executive Committee for the Inauguration of the Republic of the Philippines.

The Independence Edition of the Manila Bulletin.

The commemorative medal designed by Guillermo Tolentino and given to honored guests of the Independence Ceremony of 1946.

The Philippine and American flags over the Independence Grandstand.

The Philippine flag used during the ceremony was donated by the government of the United States. As for the American flag, it was made by different groups representing each province of the Philippines. First Ladies Trinidad Roxas, Aurora Quezon, and Esperanza Osmeña took charge of overseeing the work.

The Presidential Museum included an excerpt from "The Last American Flag on Philippine Soil."

The essay was written by Pura Villanueva Kalaw, who was invited to sew the stars on the flag: "The flag was going to be the last to fly over the Philippines. It was to descend after having flown over this country for almost half a century...After the ceremonies of the inauguration of the Philippine Republic, this historical flag was to be sent to the United States as souvenir from the loving Filipino people."

The veterans of the Philippine Revolution, headed by Emilio Aguinaldo, "joined the parade garbed in their own rayadillo uniform."

The Presidential Museum and Library notes that they received a "prolonged respectful ovation. They stopped in front of the main grandstand, then made their way to the Presidential box where General Aguinaldo made a presentation of the historic Philippine flag which was unfurled in Kawit, Cavite, during the proclamation of Philippine liberty from Spain."

A photo of the Independence Day parade from 'A Republic is Born.' 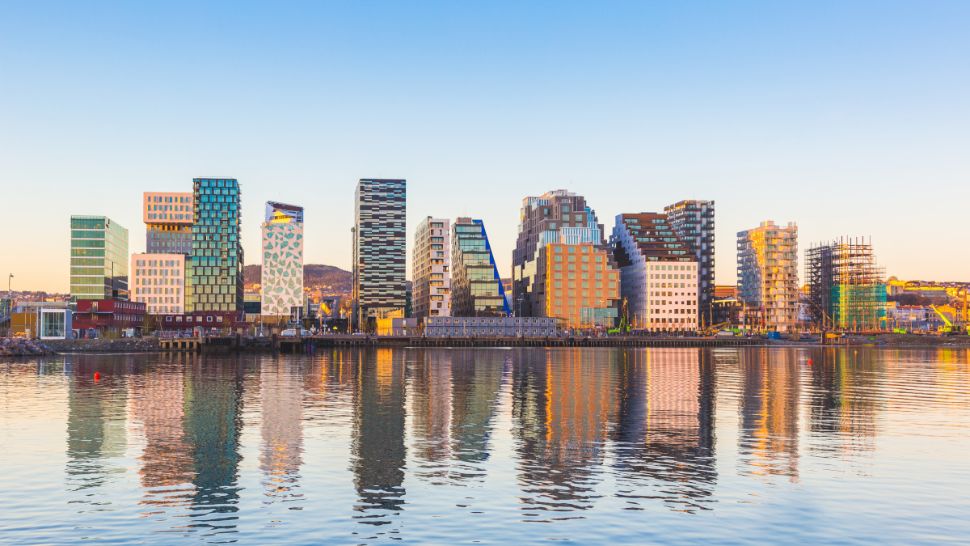 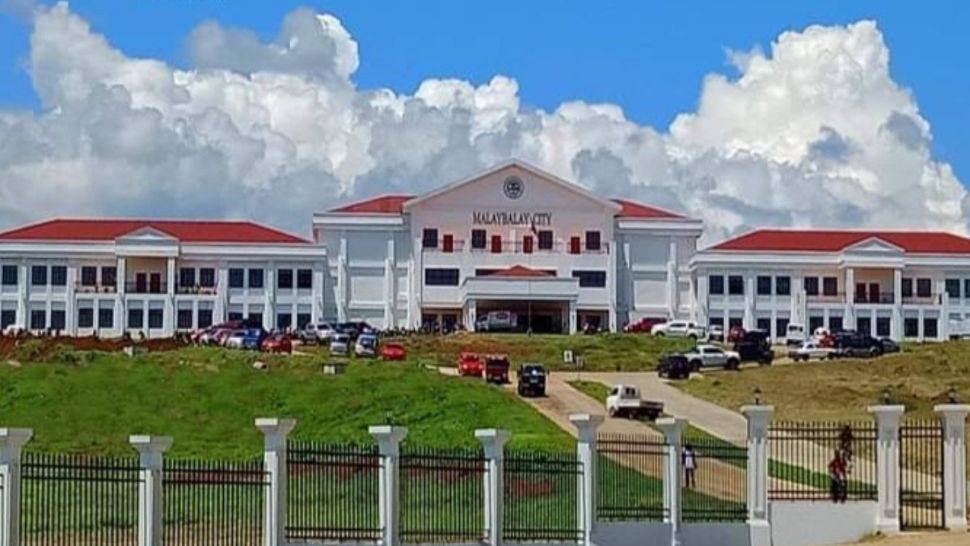 A Bukidnon Town Is Giving Away P50,000 to Couples Who Have Been Married for 50 Years
All Photos
Comments
View As List