It was spotted by an Irish police Air Support Unit at Bray Head in northern County Wicklow after a large gorse fire broke out in mid-July. 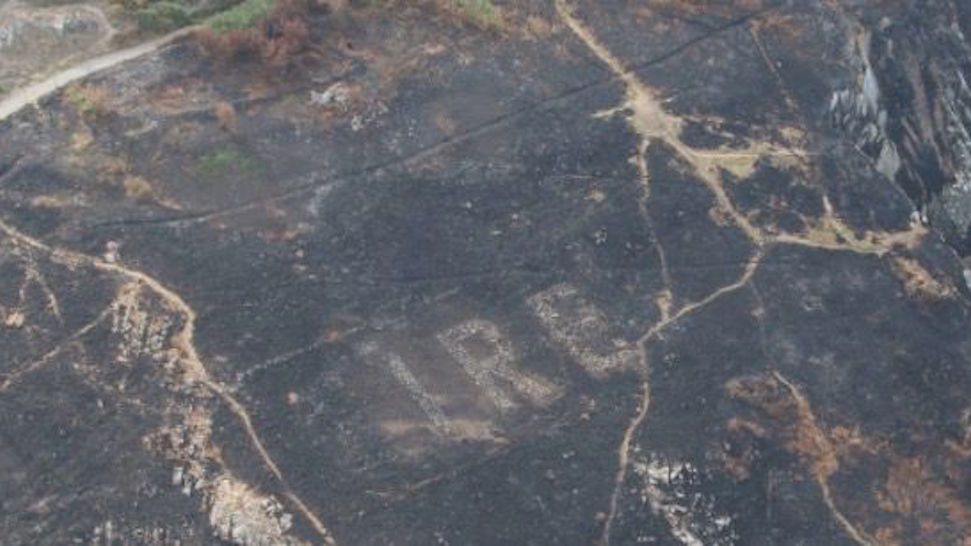 A wildfire that scorched the ground along the Irish coast has exposed a hidden landmark from World War II.

The sign was spotted by Garda (Irish police) Air Support Unit at Bray Head in northern County Wicklow after a gorse fire broke out in mid-July. The large white letters spell EIRE, which means Ireland in the Irish language.

According to the Irish Air Corps, who helped with the effort to put out the fire, the sign had been completely covered by gorse but is "amazingly" still in good condition. The Garda described it as a rare sighting. "We see these around the coastline but haven’t seen this before," the police force said on Twitter.

The message is one of 83 EIRE signs that were used around the coast in WWII to warn bombers they were flying over a neutral country, the Irish Air Corps explained by quoting author Michael Kennedy in a Facebook post.

"The signs were built by the Coast Watching Service by the summer of 1944 to warn 'belligerent' aircraft that they were flying over a neutral country," Kennedy wrote in Guarding Neutral Ireland. "Up to 150 tons of stone were used in some of the 83 signs dotted around the coast of Ireland. At the request of the United States air force the number of the nearby lookout post was added, turning the signs into air navigation aids. This assisted American bomber pilots in navigating across the Atlantic."

Many of the signs are still visible and some have been restored in recent years.

"The signs themselves are quite common on the west coast but unusual on the east," a spokesperson told Irish broadcaster RTÉ.

"The Air Corps helped put the fire out and then the Garda helicopter, which we fly, noticed the sign emerging from the past."

This isn't the only hidden site to be revealed this summer. In early July, the remains of Mardale Green, a forgotten village in the Lake District, in a dried up reservoir in Cumbria. Later in the month, the outline of a spectacular 17th century garden emerged on the lawn of Chatsworth House, home to the Duke and Duchess of Devonshire.

About The Author
Katie Frost
View Other Articles From Katie Frost
Get The Latest Updates From Esquire!
Subscribe to our newsletter!
Latest Feed
Load More Articles
Esquire Money 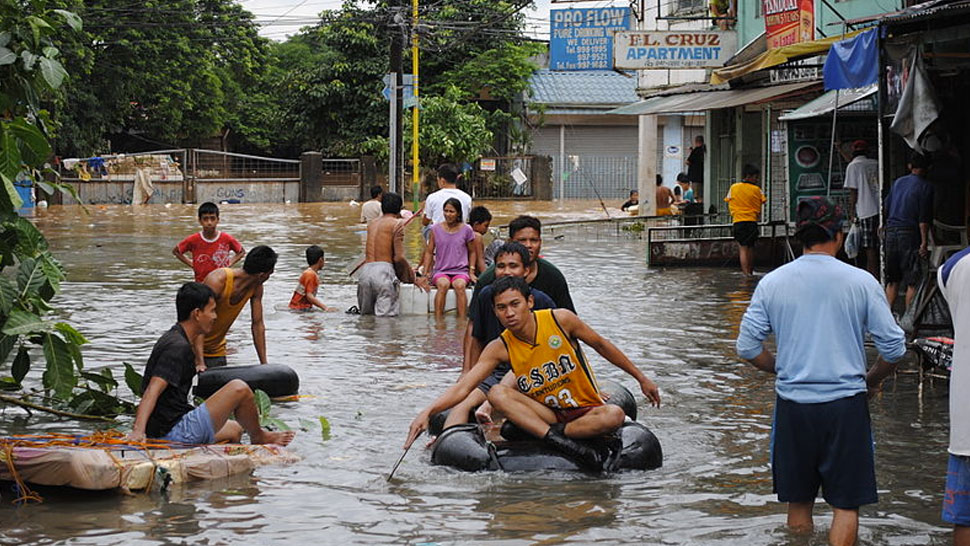 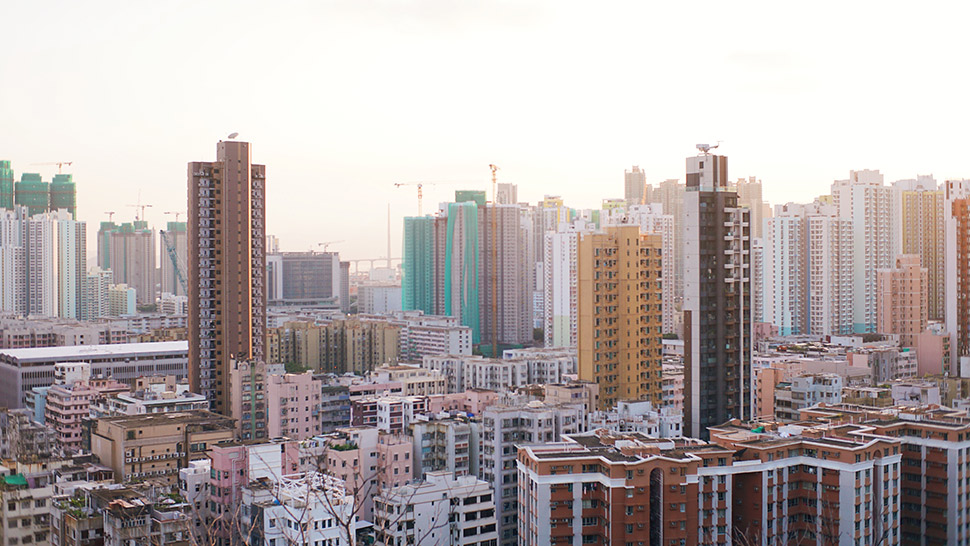 For Your Next Hong Kong Trip, Explore The Old Streets of Sham Shui Po
All Photos
Comments
View As List