One of the reasons We *heart* NY 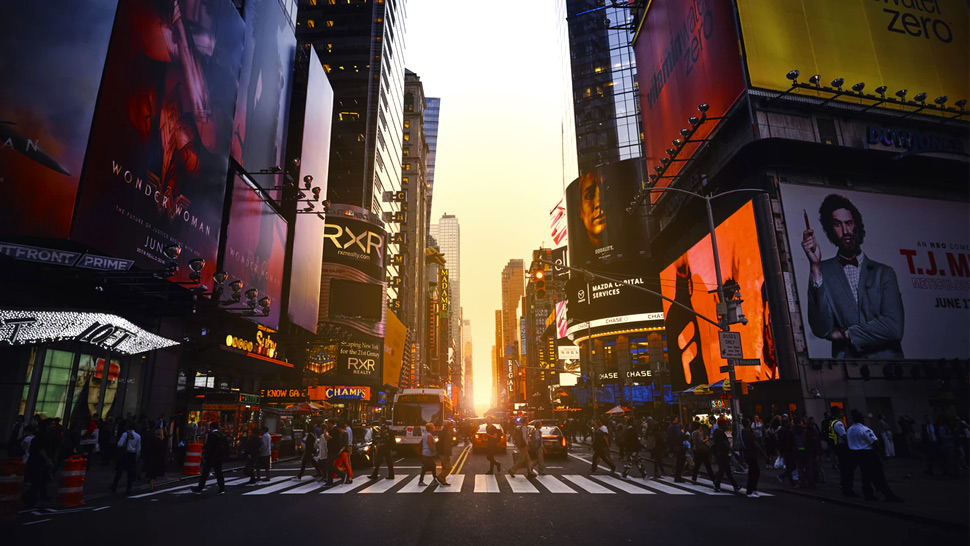 Prep your Instagram accounts and forget your orange-hued photos by the beach. Today and tomorrow, lucky people in New York can witness the Manhattanhenge and it's one of the more stunning ways to view the sunset.

Named after the Stonehenge in England, the Manhattanhenge is two days every spring and summer where the sunset lines up with Manhattan's street grid, according to the New York Times. It happens twice a year—near the end of May and again in early July.

While the scene looks celestial, the reason behind the Manhattanhenge is actually based on the city's design. Scientific American explains that in the Commissioner's Plan of 1811, the layout between north Houston Street and 155th Street in Upper Manhattan is a "rectilinear grid" where straight streets and avenues intersect one another at right angles. The grid is tilted 29 degrees east of true north. Because of this title, "the magic moment of the setting sun aligning with Manhattan’s cross streets does not coincide with the June solstice but rather with specific dates in late May and early July."

It was famed astrophysicist Neil Degrasse Tyson who first called attention to this phenomenon. He even wrote that because Manhattanhenge usually falls during USA's Memorial Day weekend and Major League's Baseball's All Star Break, it could be concluded that it's because "Americans worshipped war and baseball." 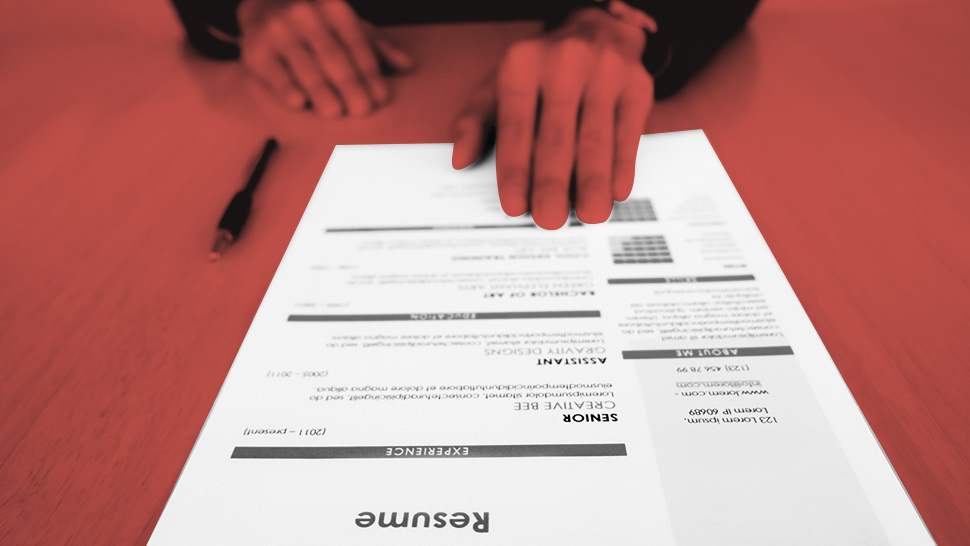