What Did James Reid Mean in His Cryptic Instagram Caption? 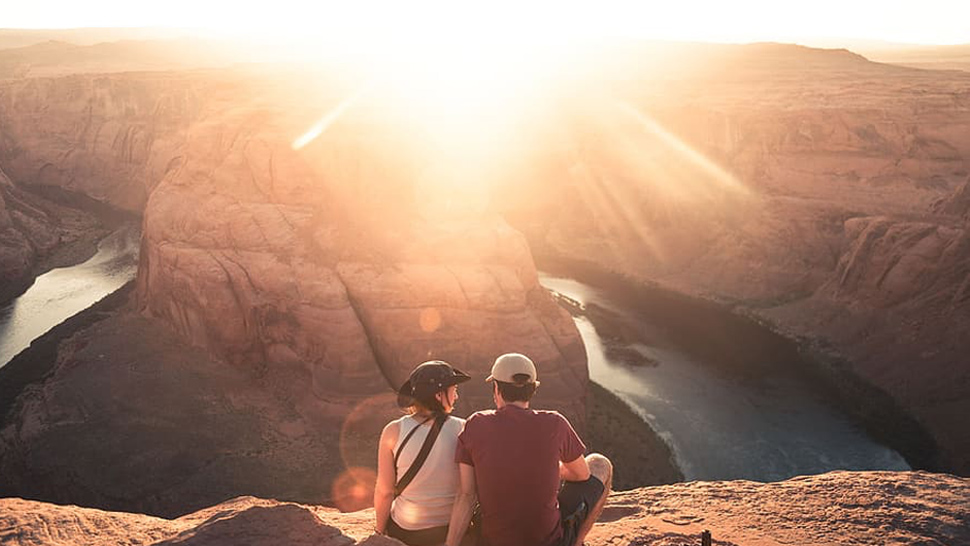 We’re late to the party, but we can’t turn away anymore from the social media chatter that started with a few Instagram posts by celebrity couple, JaDine. That’s singer and actor James Reid and certified cool girl Nadine Lustre for those living under a rock—which apparently includes us. To sum, sources have speculated on the pair’s breakup, citing the content of their social media diaries as clues, including a head-scratching post by James.

We have to preface this investigation by saying that, over here at Esquire HQ, we think James is cool. We’ve co-signed his style, his music (“Right There” is ace), and even his cohabitation arrangement with his girlfriend.

And, frankly, among all the shiny stars on the scene today, he is the closest to our ideal: a man who is not afraid to color outside the lines and just do his thing. As founder and chairman of music label Careless and a free agent (he left his agency Viva last year), James is more of an independent artist now than a cookie-cutter heartthrob.

But that caption was something else.

Five days ago, perhaps as a response to the rumors, James posted a series of images of Mt. Ulap in Benguet. The first image shows the singer and the actress looking toward the sunset (or sunrise?) with their backs facing the camera. It was accompanied by this:

“And the answer found in the absence of questions.

“If you know what I mean, it’s time to tune in.

If you were up to speed on their lives, thanks to the always-on coverage of celebrity websites, you may read it as a statement of their unquestionable togetherness or, if you are a super fan, you may just welcome the post, happy for new content as James updates his Instagram sporadically.

But if you are a casual observer, who was led to this particular post because of an unrelated discussion about, uh, plates, you will have questions. What does he want to tell us? Why is this keeping us up at night? What is poetry?

Here’s a secret: The Internet likes things to be readily clear. When it comes to online stories, such as those on this website, readers click on headlines that are straight to the point. You like it when you can download the gist of a story into your head right away. You don’t like it when you have to decipher puns, idioms, metaphors, and the like, because you'd rather spend time exploring the sushicake hashtag.

Clarity is not always the best practice in the realm of influence.

But what do we know? Clarity is not always the best practice in the realm of influence, a place where anything goes. Instagram captions come in various forms, from the wordy and story-like to the inspirational but unrelated. An amateur cook details the rewarding experience of putting together a turkey dinner for Christmas (recipe included), while our friends, the influencers, post gym selfies with Bible quotes.

The last one is a thing. How many thirst traps have you encountered with a motivational missive? Cleavage in bed? “Hope is the heartbeat of the soul.” Booty on the beach? “Problems are not stop signs, they are guidelines.” Biceps at breakfast? “Life is the flower. Love is the honey.” (If you want more gems like these, this way please.)

Not saying James is guilty of this. Save for his latest post, most of his captions are short and clear. Nadine is more adept at the mysterious caption technique. In a photo of a sneaker-clad foot, she says: “Tell me what’s on your mind, cause I’m not going nowhere tonight. #SkecheresDlites.” And for a wide shot of a bikini-clad body, she writes: “I can’t be who you want.” The messages, no matter how vague, were effective. That last post had 641,000 likes. Let us be mysterious from now on.

I can't be who you want.

But back to James’s riddle: If we tap into the reserves of our brain, maybe we can figure it out. Shall we try?

In the first part of his caption, he has come to a realization and it is this: When you are looking for something, it is best not to ask questions. Or, really, just don’t even look for it.

Then, in the second half, as if a reward to solve the mystery, he invites us to “tune in” if we know what he means.

And we think, we do!

When you stop looking, you will find it.

This morning, as we were shuffling out the door, we realized our phone was missing. And like any sensible person, we freaked out (because we were already running late to the word factory) and then retraced our steps. Is it in the kitchen? By the toilet? In the walk-in closet? Under the bed? In the car? Nope, nope, nope. Where is it!?

Then, we just accepted our fate that we will be like a savage today, disconnected from the world and unable to use apps to correct our faces. It is at this moment that we realized we were holding our phone all along, so James was right. When you stop looking, you will find it.

But that’s not the end of it, for his caption has a third part, in which he says those who don’t get it are the lucky ones. Does that mean we are not lucky because we know what he's trying to say and we found our phone? (Now that we have it, our boss has been messaging non-stop).

Does he want us to know or not know? All we know for sure is that this chapter in JaDine’s story has a happy ending. Nadine recently posted a photo with James in front of Jesus Christ himself (Christ the Redeemer in Brazil), so we should just stop searching for the true meaning of an Instagram post. All is well. 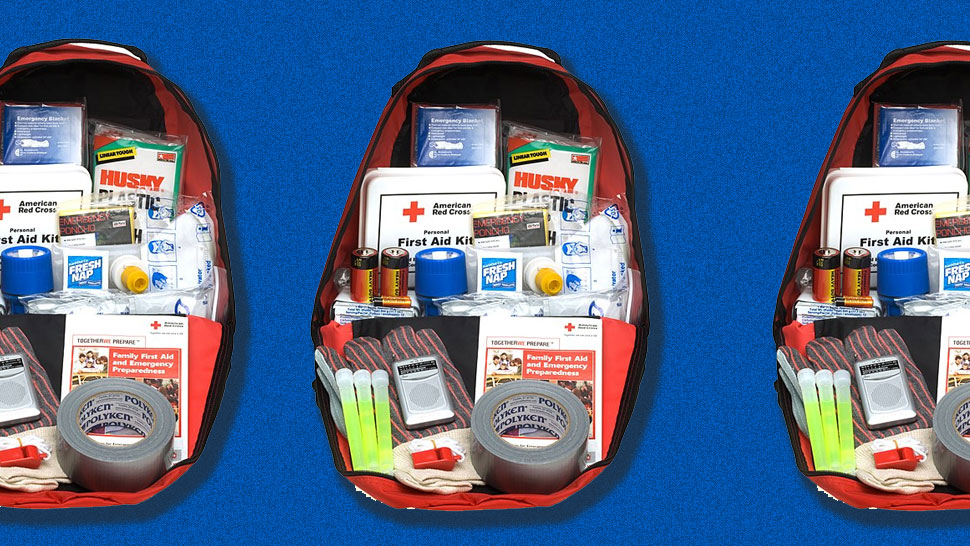 How to Pack an Emergency Kit for Every Kind of Disaster