Unintentionally, you know, because the Pacquiao family is known for being humble. 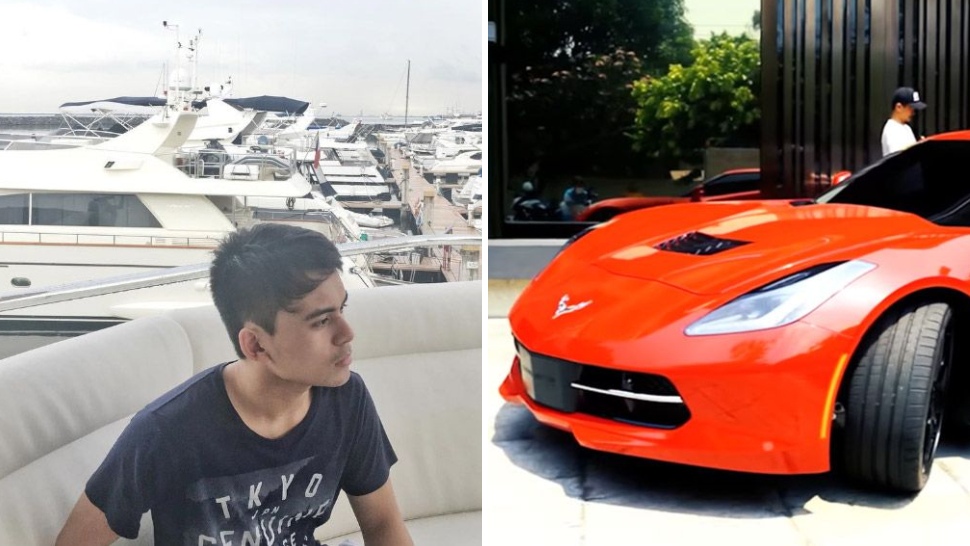 Ever wondered what it's like to have the decade's eighth-highest paid athlete ($435 million in earnings from 2010 to 2019, says Forbes) as your father? Look no further than the social media accounts of Emmanuel "Jimuel" Pacquiao, Jr.

The son of legendary boxer and politician Manny Pacquiao is by no means a braggadocio (his parents taught them all humility), but Jimuel's family ties and lavish lifestyle mean that he can't avoid the limelight—as evidenced by his YouTube channel, which already has 411,000 subscribers as of writing. Here are seven times the young Pacquiao unintentionally flexed online.

This is what you get when you have a father who travels for work. Jimuel definitely doesn't limit his escapades to the inside of the MGM Grand Arena, though.

Who needs to pose beside a sports car when your dad owns a freakin' yacht? But that doesn't mean that Jimuel doesn't have a sweet ride...

Remember you first car? One thing's for sure; Jimuel won't forget the Chevrolet Corvette Stingray (a ride with a P8,546,888 price tag, according to Top Gear Philippines) that Manny bought him last year.

Brand loyalty ain't got nothing on someone who can afford everything. His shoe collection has it all: Yeezys, Jordans, Balenciaga, Gucci, etc.

His father employs an entire team of trainers, so it's only right for Jimuel to have his own personal coach during runs and boxing sessions.

Welcome to My Crib

The young Pacquiao's room is straight out of a hotel—walk-in closet, widescreen TV, video game consoles, childhood portrait, and all.

If that isn't the ultimate flex, then we don't know what is. 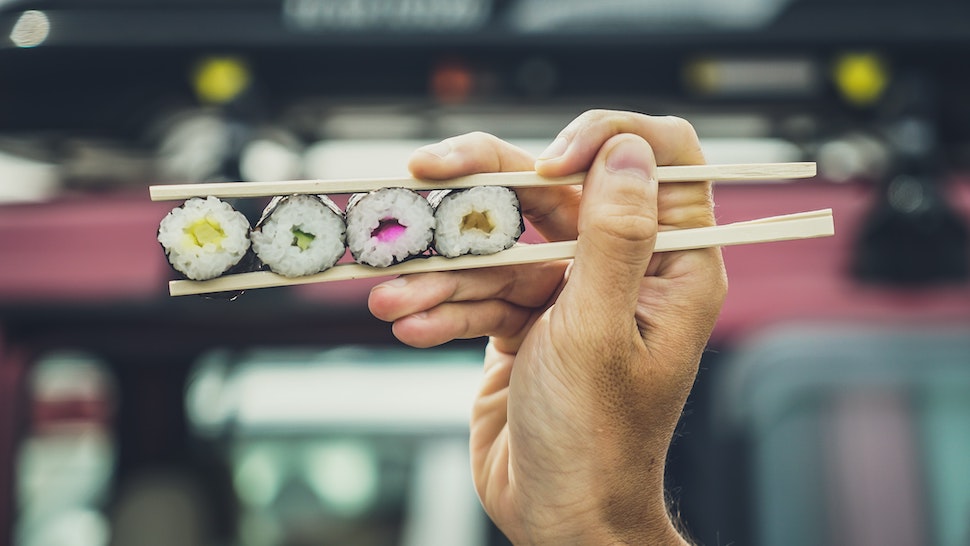 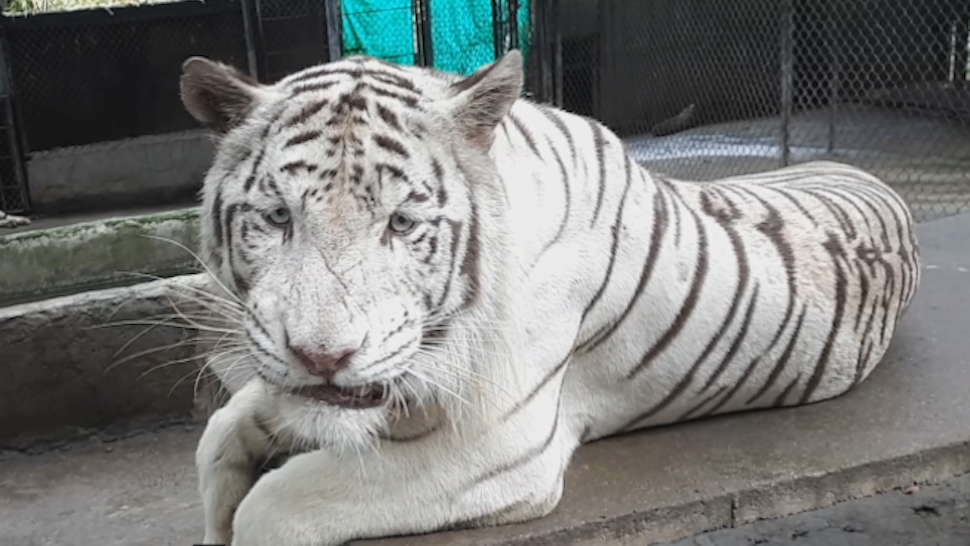