Who Was Johnny Antillon, the Young Filipino Inspiring a New Generation With His 1950s UN Speech?

Half a century later, Antillon and Contreras stir pride. 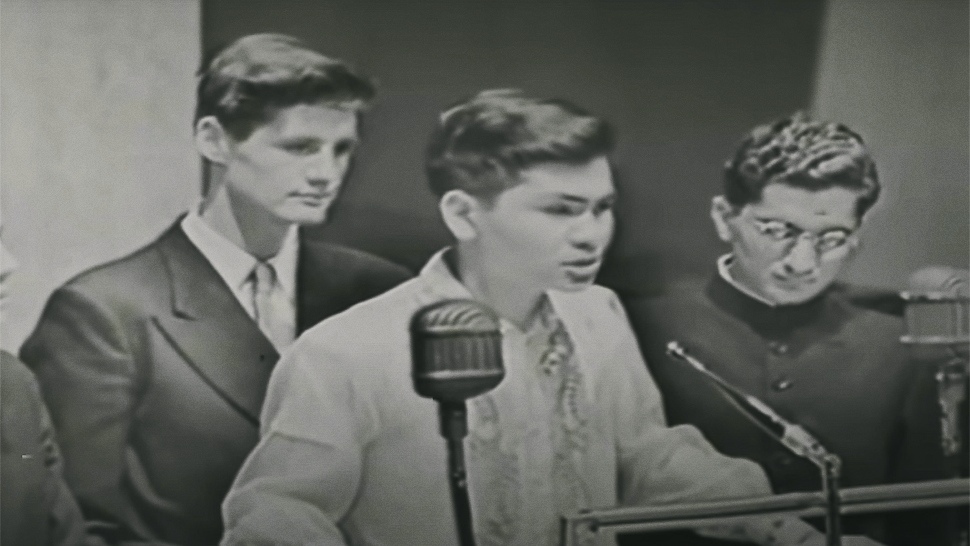 When Johnny Antillon spoke about keeping the faith before the UN in 1954, he came from a very personal place—he lost his father to World War II. Half a century later, his message of hope is viral, rediscovered by the generation of his grandchildren who are looking for hope to get them through the pandemic.

Antillon is long dead like Raul Contreras, that other Filipino teen in a separate black and white video from the 1950s that have circulated on Youtube and Facebook, stirring awe and nationalist pride. An entirely new world order since they took the world stage, their message still resonates, said Johnny's grandson, Daniel Buenaventura.

"I feel that a lot of our countrymen are losing hope. And then suddenly, they see a video like this, someone who was young, educated, raising our flag in front of other people just through speaking alone," Buenaventura told reportr.

Buenaventura came forward to dispel rumors about his "Popo" (some red-tagged him). He said he was proud of his late grandfather who is now an internet celebrity. "Who wouldn’t be? Seeing someone who raised them, someone who nurtured them become a new symbol of hope for their countrymen, I was ecstatic," he said.

Buenaventura, who died in 2010 at 74, was sensitive to the struggles of others—much like the younger version of him on tape.

"Ever since I was born, he was already there taking care of me and my sister. My parents at the time weren’t really ready to give us a future, that’s why he stepped up," he said.

Sharing one memory from age 10, he recalled Antillon taking in one homeless boy he met on the street. He gave him a job as one of their house helps.

Juan "Johnny" Blanco Antillon was an orphan to a Cuban father who died from the World War II. To sustain his studies, he sold fish door-to-door, traveling on foot back and forth between Cavite and Manila.

He graduated from the University of the Philippines Diliman and went on to pursue law but didn't finish. "Though he did have a good career in business," said the grandson. Through the many businesses he owned, including a share of the now-defunct Harrison Plaza, Antillion made sure their needs were met.

But "what’s really important is he was able to buy us books," the grandson said. "And I mean, plenty of books. If we wanted a book, no questions asked he would buy it for us. That’s how much he prioritized education and knowledge," Buenaventura said.

Despite not having finished college, Buenaventura's upbringing equipped him with enough skills to work as a call center agent. He is now an online English teacher.

Antillon was "like an open book", he said. He was so generous of his wisdom, even a simple sago-o-gulaman question would elicit a "very long" response from him.

"Some people ask me na 'I'm sure you were amazed by his speech, his eloquence, his verbiage, kung ano yung mga ginagamit niyang words'. I say, 'no, this is so normal to me. It was very normal, very him," he said.

The 40-year-old Buenaventura recalled one "very big" fight he had with his grandfather saying: "you made a lot of bad decisions in your life but one thing I like about you is you have a good heart." It stuck with him throughout his life, especially now that he has his own son.

"The way I’m raising him is basically how my grandfather raised me. I always tell my son, 'have a good heart. Be a good person.' I think that’s the most important thing someone can be," he said.

Having seen that video many times already, Buenaventura said he "was just looking at his [grandfather's] face, especially his mannerisms, because it really feels like he was just talking right in front of me. That’s what really touched me in the video—how there’s something I can always look back to remember him," he said.

As a representative of the Philippines, Antillon spoke candidly of his third world nation's struggles post-war that he denounced for its "uselessness".

In another video, he condemned the U.S. foreign policy: "We live from day-to-day in a state of jitters not knowing today you are friends with us and tomorrow, you sell us down the river," he said, addressing American delegates. He also denounced Western colonizers for exploiting their poor "little brown brothers".

Despite his brashness, Antillon was hopeful: “Usually when I discuss with people the kind of world we want, they astonish me by describing a Utopia without care. They tell me of a world where a man can lounge around with a pipe in one hand and a book in the other. As for me, I like this world. I like living the strivings and the plans of this particular century for it makes me feel like being a part of a wonderful and exciting experiment."

"For someone like him who has endured so much in his life, coming from poor country that was battered and destroyed by a world war, seeing how grand everything was in New York, how people were able to live normal lives—it really did signify hope for him," his grandson said, noting how this just happens to be what today's grieving Filipinos need to move forward during the pandemic.

With his Popo's lessons in his mind, Buenaventura is trying to help in his own way. He offers free English lessons in his Youtube channel. "I know how a lot of Filipinos are pretty hard up with the pandemic, and a lot of them are seeking other opportunities... Hopefully, they learn something from me and it can give them a better opportunity for a job," he said.

Earning the loudest cheers, Antillon wrapped up his speech at the UN saying, "With such a world of such challenge and scope, our lives may never be complacent, but they shall certainly be worth living." 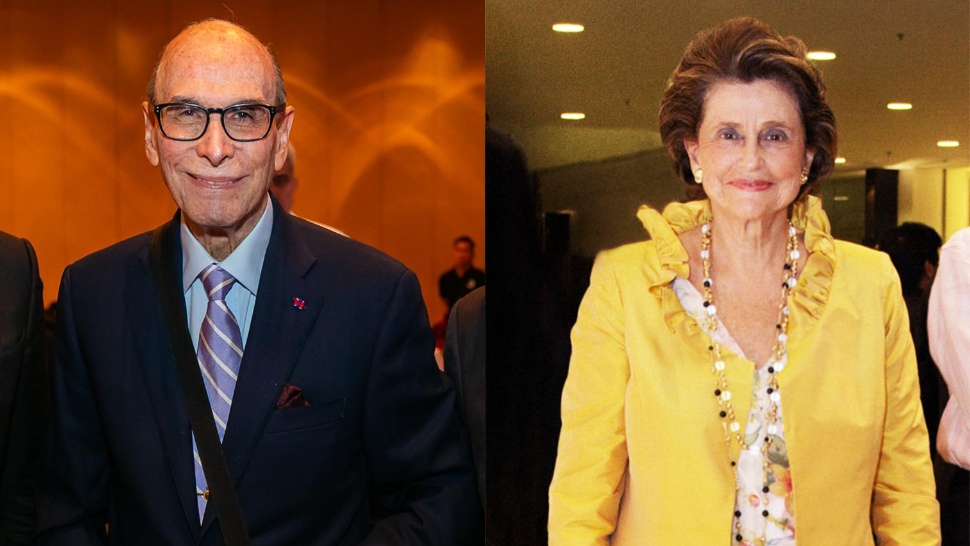 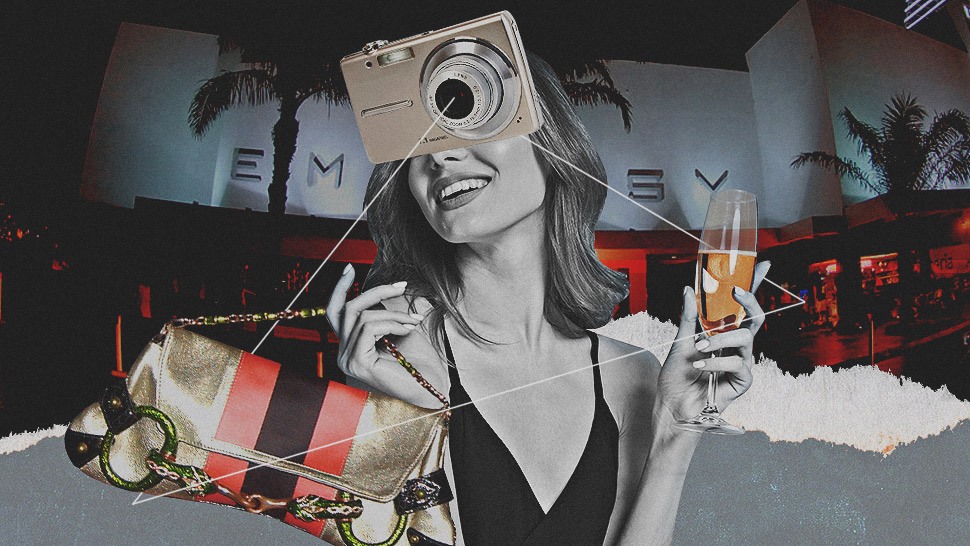 The Gucci Gang Rocked Filipino High Society in the 2000s. Here's Where They Are Now
All Photos
Comments
View As List