This Filipino Photographer Has Bagged Over 280 Local and International Awards

Jophel Ybiosa manages to capture evocative meanings, even with the simplest photographers. 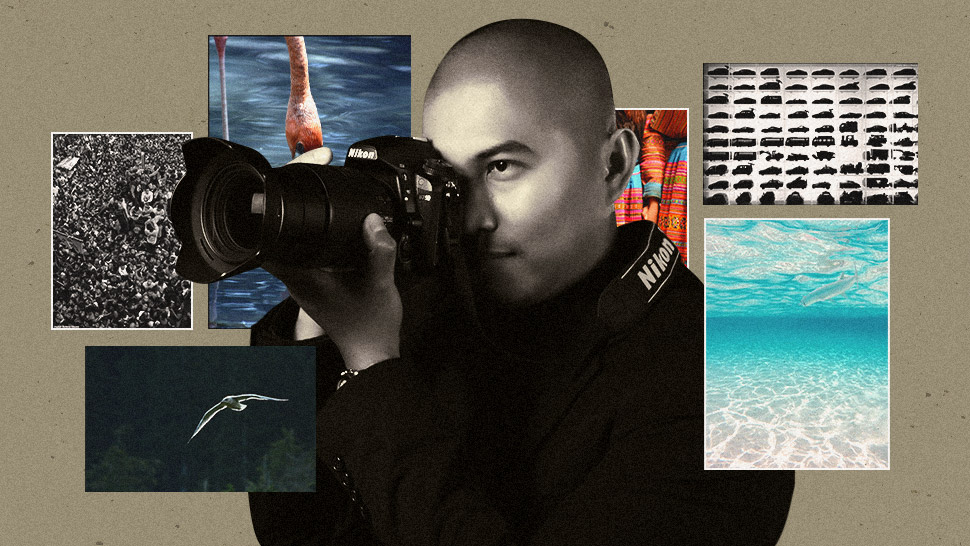 It's difficult to memorize all the awards Jophel Ybiosa has received for his photography. In 2019, he was the first Filipino to win first prize at the Chromatic Awards International Color Photography Contest. Before that he was an eight-time Ani ng Dangal Awardee for Visual Arts of the National Commission for Culture and the Arts. Just a month ago, he won the Wildlife category in Asian Geographic's annual Images of Asia contest. His walls are covered with some 280 local and international awards.

Ybiosa has always been visually oriented, even in his youth, but the inclination became a full-fledged passion when he enrolled at PUP Sta. Mesa. Armed with film cameras, he joined the university's Sinag Photography Shop as well as the Ramon Magsaysay Camera Club. He later shifted to digital and upgraded his gear to Sony and Nikon. He natural talent was quickly recognized: he won awards not just for his photos but for his paintings as well.

Ybiosa moved from art houses to production houses, took classes in Thailand and the United States, traveled the world just clicking his camera and showcasing his honed signature style. Since 2006, he's accumulated 282 awards, from the initial corporate-sponsored prizes to major recognitions. He is the first Filipino to nab the Events Photographer of the Year Award and the first Filipino to win Best of Show Exhibition of Moscow International Foto Awards (MIFA), among other firsts.

Despite all that he's achieved, he considers his style simple and meaningful, but evocative.

At some point, the talented photographer wanted to hang up his camera bag, but the fascinating world of capturing experiences kept him going. He told the Asian Geographic: "I believe that great photography comes with passion, connection, artistic sensibility, and creative vision." 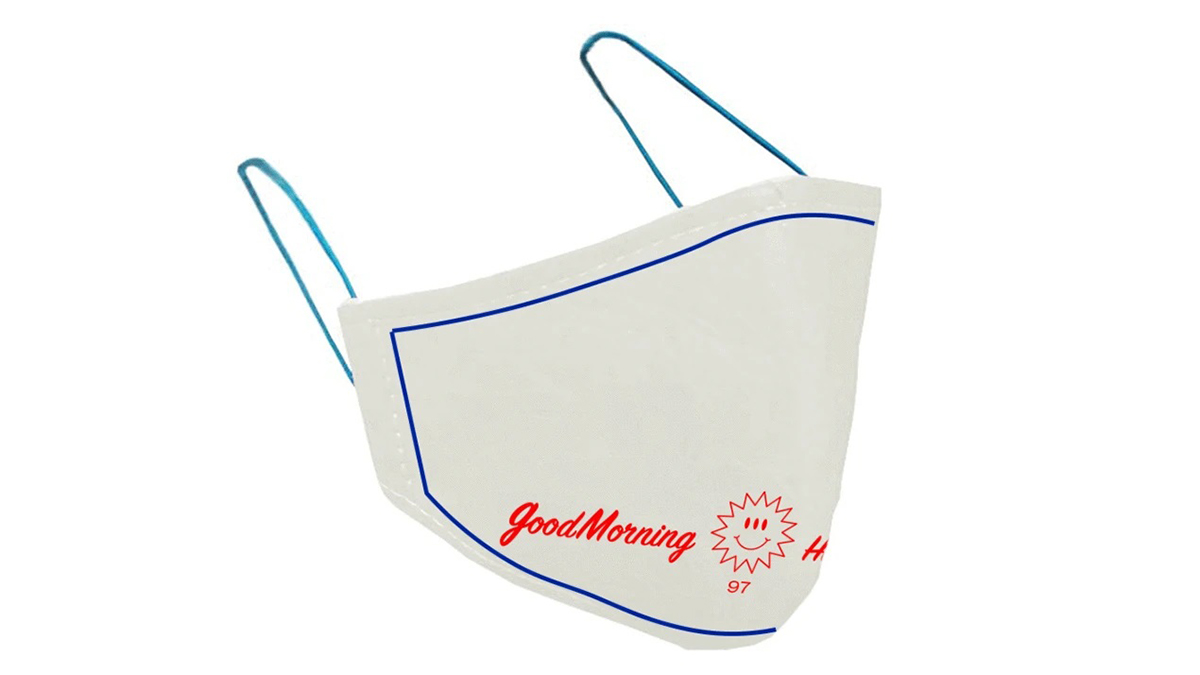 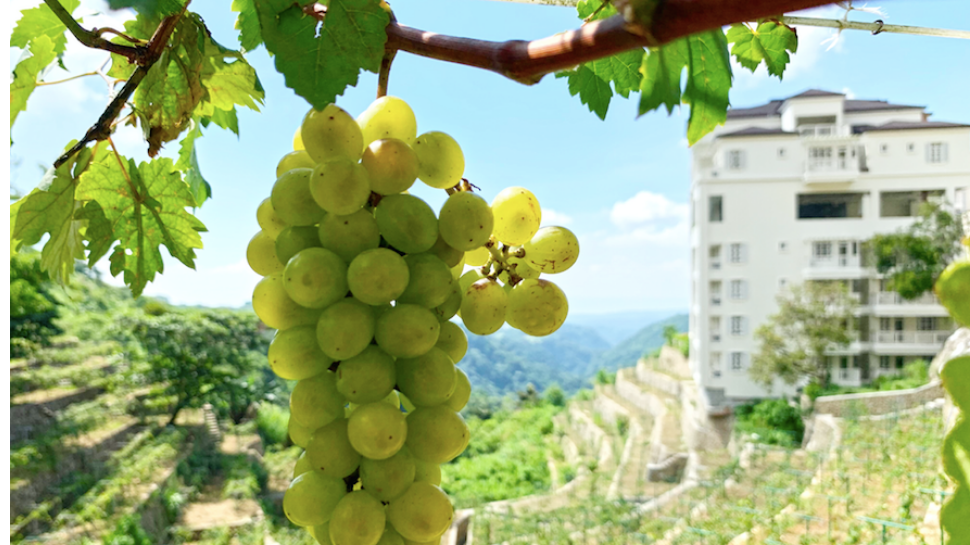 For the First Time, Grapes Are Being Harvested at this Vineyard Near Tagaytay
All Photos
Comments
View As List