Father Christmas hopes it will be over soon. 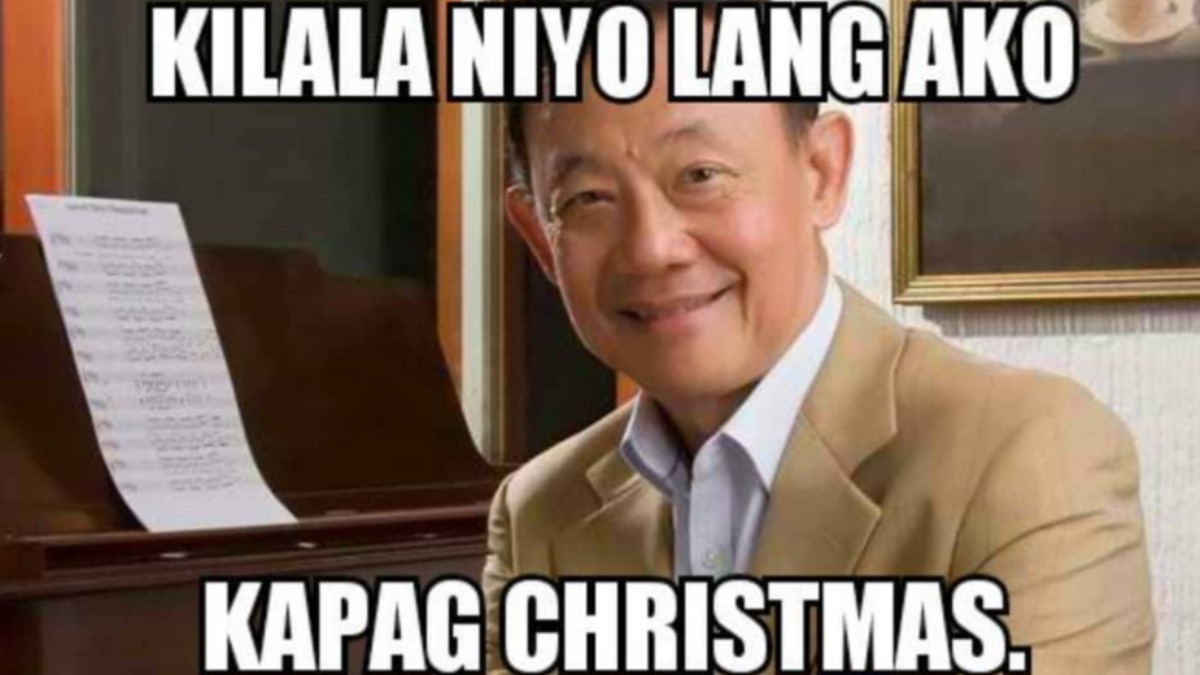 The Philippines' Christmas herald, balladeer Jose Mari Chan, knows the memes are ready to share come Sept. 1. He has one appeal: during this time of uncertainty brought about by the COVID-19 pandemic, please keep it positive.

The singer and songwriter of the country's three-decade-old anthem "Christmas In Our Hearts" said memes are "amusing," but pointed out how some cast him in a negative way, like the one that pokes fun at people remaining under quarantine at the start of the "ber" months.

"I wish the message of the memes will be more positive. Like, malapit na, don't worry (Don't worry, it will be over soon)," Chan told ABS-CBN News. "I know darkness is all over but the dawn is coming."

Metro Manila, home to a tenth of the population, is under "Strict GCQ," the second lowest in a four-step classigication system, until Aug. 31. What will happen at the start of the "ber" months will depend on President Rodrigo Duterte.

Nothing announces the arrival of the three-month-long Christmas season in the Philippines than "Christmas In Our Hearts," the country's answer to Mariah Carey's "All I Want for Christmas Is You." Chan sang the song as a duet with his daughter, Liza.

Such is the popularity of the Chan and his signature song that Japanese fast fashion brand Uniqlo commissioned Chan to do a new Christmas jingle exclusively for their stores. Chan, a businessman, also appeared in a McDonald's commercial with the holder of its Philippine franchise, George Yang.

September marks the start of the song rotated in shopping mall playlists. Malls are allowed under GCQ, but at limited capacity and to discourage loiterers: warmer airconditioning and no free WiFi. 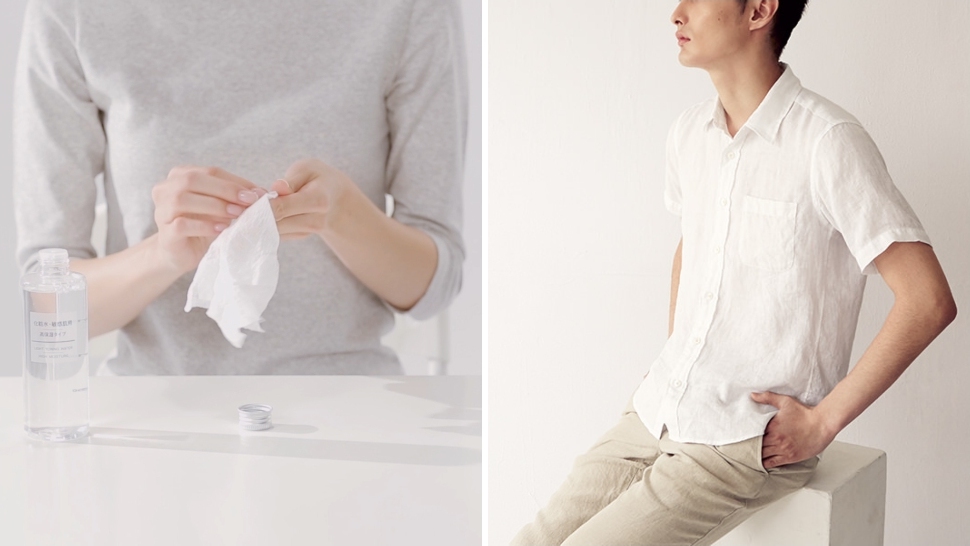 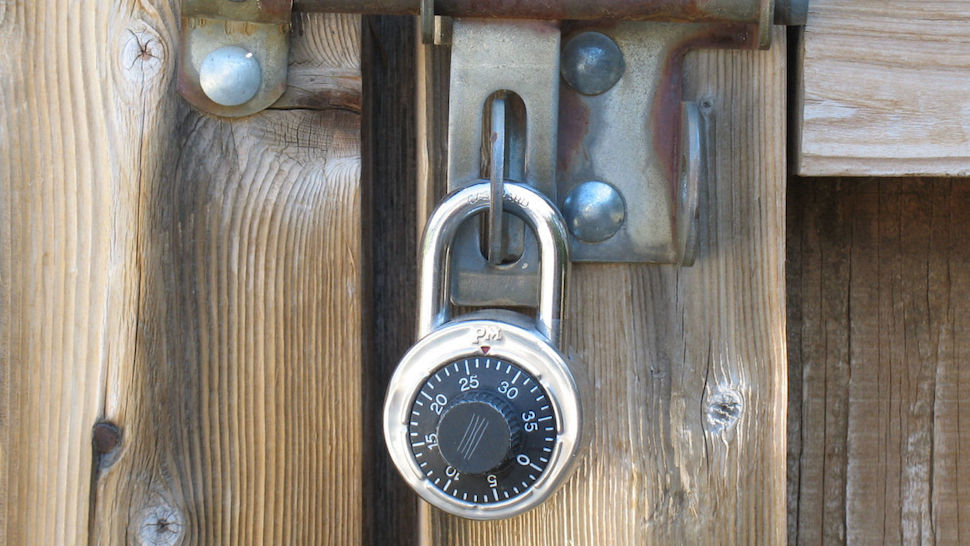