Did you ever visit it? 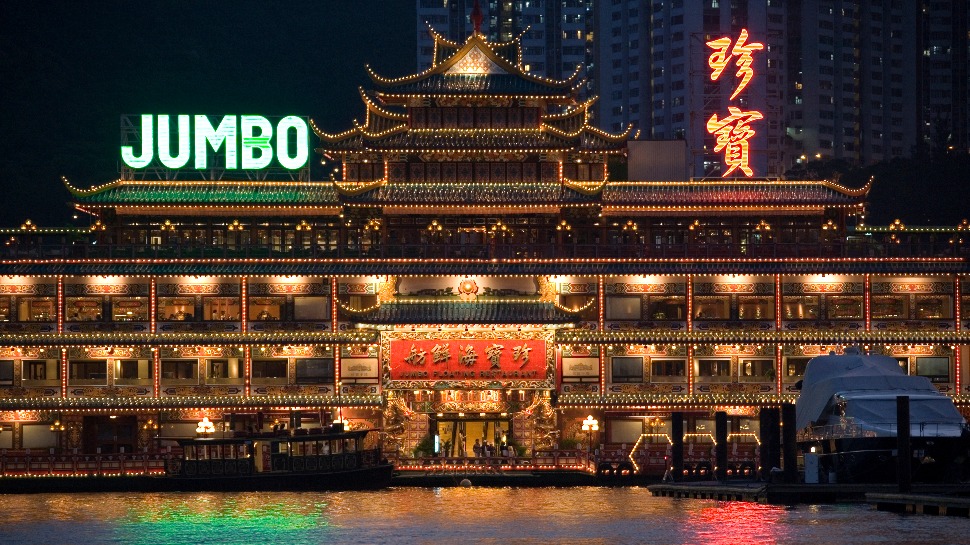 The Jumbo Floating Restaurant, a gigantic tourist attraction in Hong Kong that was the setting for many Chinese and Hollywood films, is no more. Multiple news outlets reported that the vessel capsized after experiencing adverse weather conditions in the West Philippine Sea on Sunday.

The restaurant left Hong Kong in May and was being towed to an undisclosed location ahead of its license expiration this month. No one was reported hurt in the incident.

Hong Kong Has More Hidden Gems Waiting To Be Discovered, And These Influencers Can Vouch For It

"Aberdeen Restaurant Enterprises Limited is very saddened by this accident,” the company that owns the restaurant said in a statement. “The company is now getting further details of the accident from the towing company." Aberdeen is owned by Melco International Development.

The floating restaurant has been a fixture in Hong Kong since it was opened in 1976 by the late tycoon Stanley Ho at a reported cost of $3.8 million. It measured 76 meters and could accommodate up to 2,300 guests at its peak. It was actually named Jumbo Kingdom and included two other adjacent restaurants: Tai Pak and Sea Palace. Sea Palace was towed to Manila and rebranded as Jumbo Kingdom in 2000 but closed down in 2008.

But the restaurant has encountered financial difficulties in recent years. It had been closed since the start of the coronavirus pandemic in March 2020. Reports said the restaurant had not been profitable since 2013 and cumulative losses had exceeded HK$100 million (P691 million). 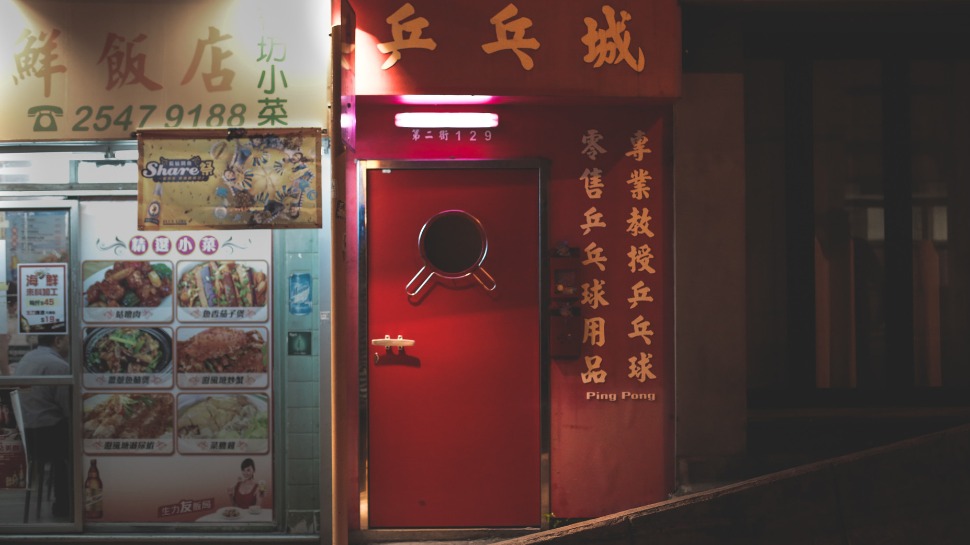 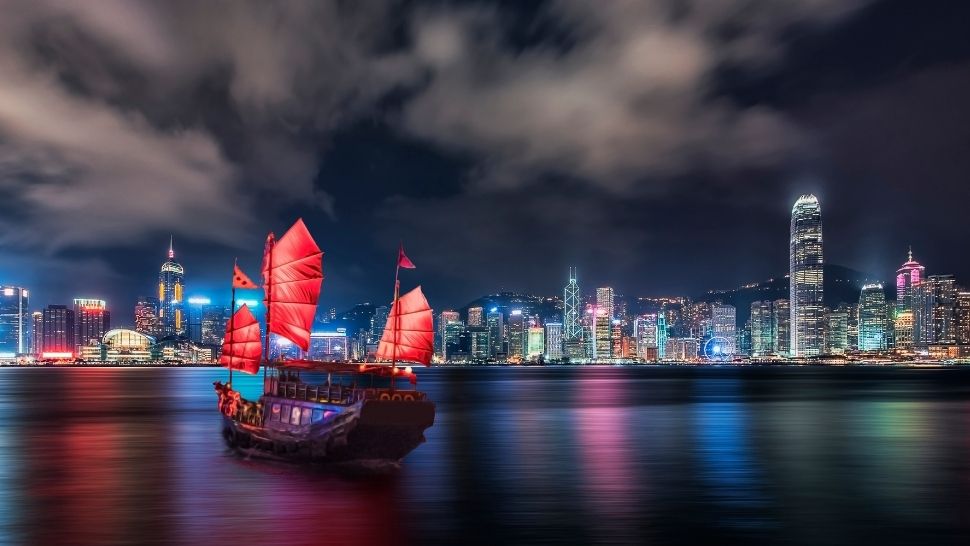 Hong Kong Is Crowned the Best Business City in the World 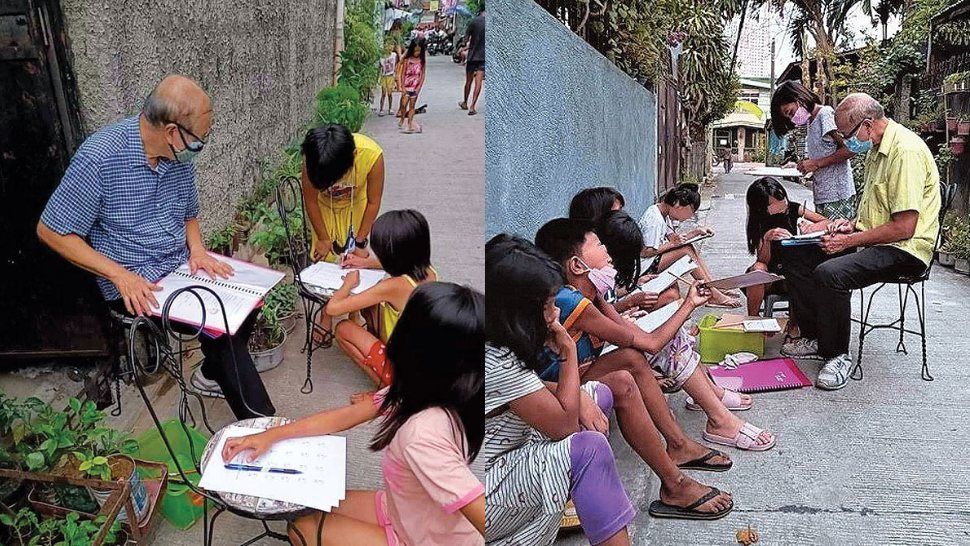 Meet Lolo Delfin, a Retired Pisay Teacher That Now Teaches on the Street 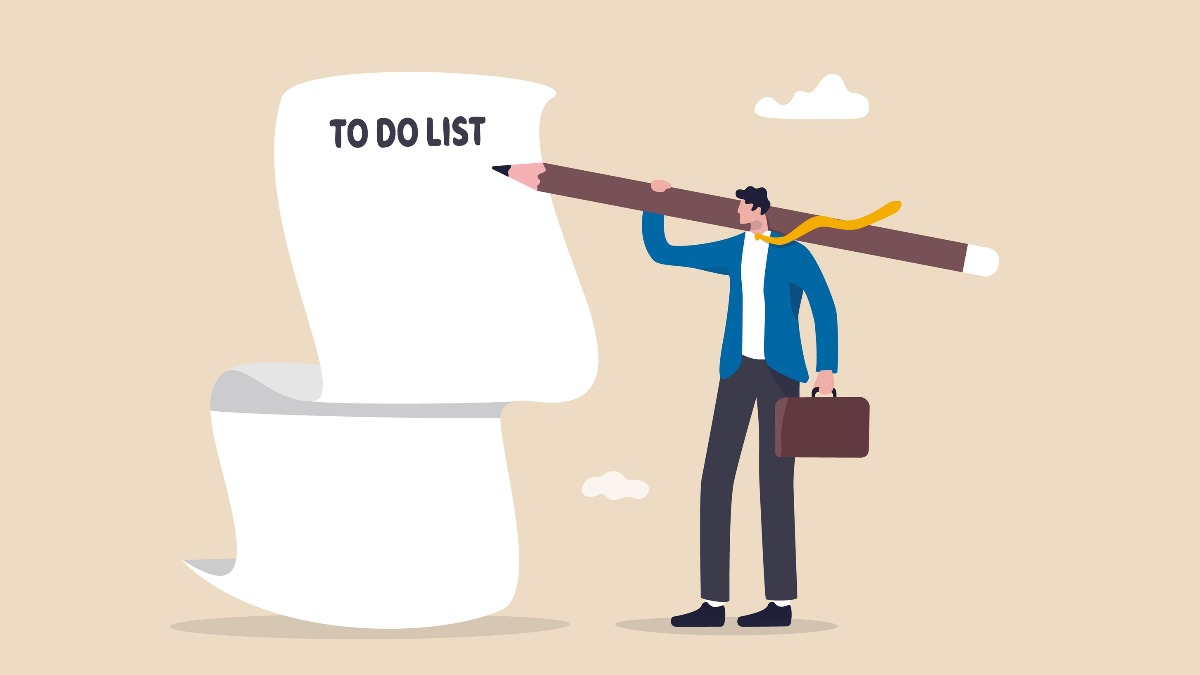