Little Prince Fans, Montblanc Has Just Created the Fountain Pen of Your Dreams 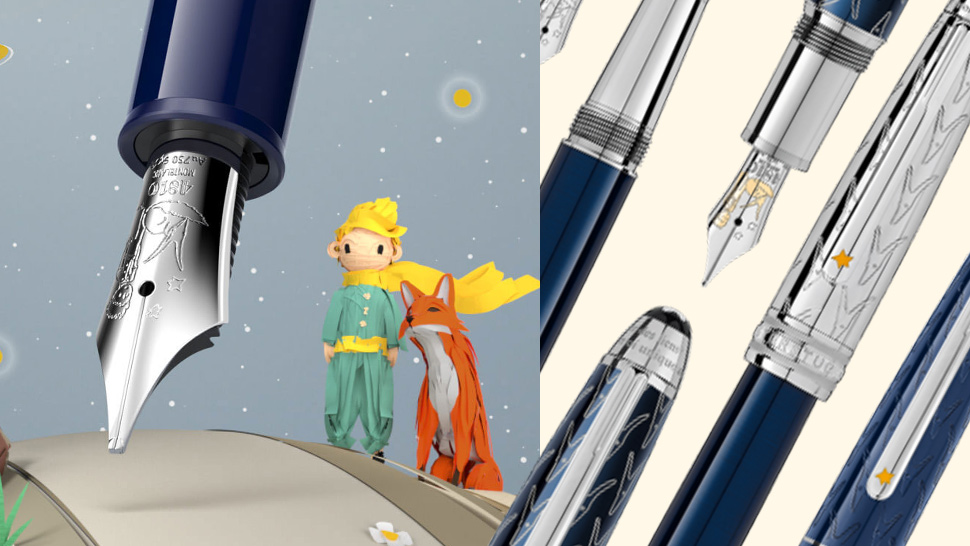 Antoine de Saint-Exupéry’s Le Petit Prince is one of the most-loved books in the world. Translated into more than 250 languages and dialects, this tender tale of a chance encounter between a pilot and a little prince from a distant planet has been capturing children’s imaginations and reminding adults that “what is essential is invisible to the eye” since it was published in the 1940s.

Montblanc pays tribute to this classic with its Meisterstück Le Petit Prince Edition series. It comes in three editions: the Special Edition, the Doué Classique, and the Solitaire, which are each available as a fountain pen, rollerball, and ballpoint pen.

All three designs are adorned with the fox—one of the book’s most beloved characters, who teaches the Little Prince about the powerful bonds that form when one connects with others. The pens’ deep blue hue is a reference to the “deep blue sky of the universe around the prince.” Subsequent editions in the series will highlight other characters, such as the aviator. 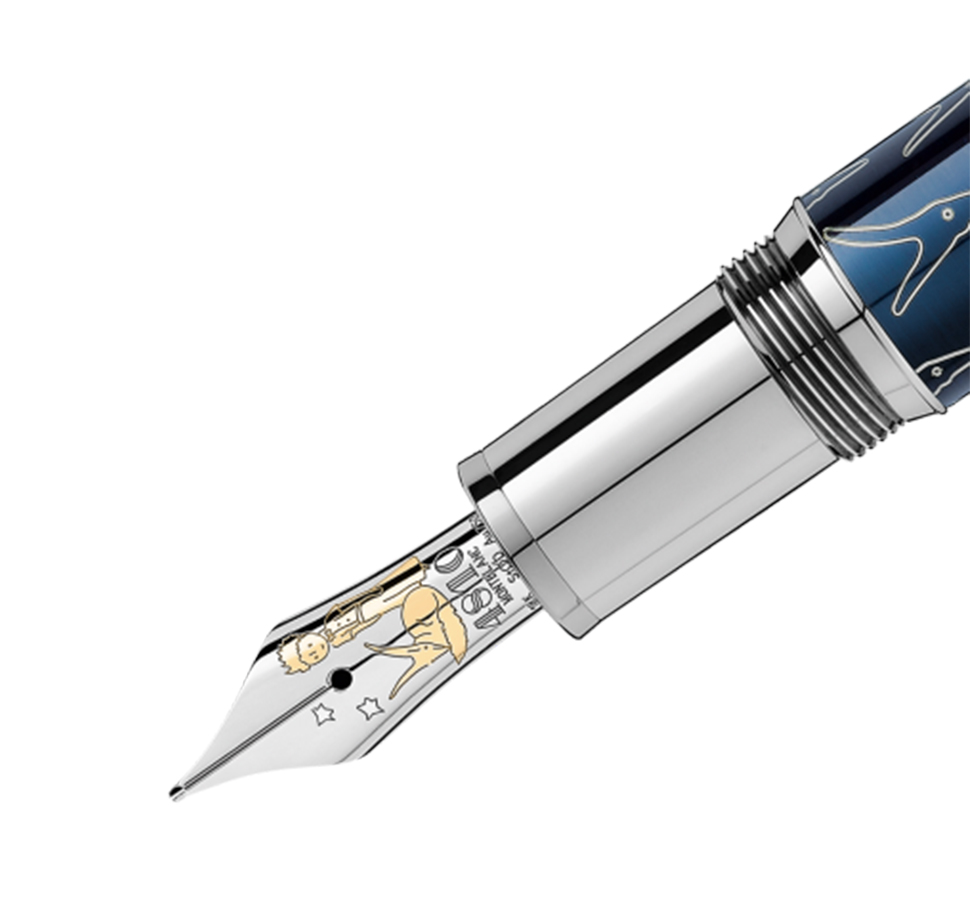 ADVERTISEMENT - CONTINUE READING BELOW
The fountain pen nibs are engraved with Saint-Exupéry’s charming illustrations of the fox and the prince. 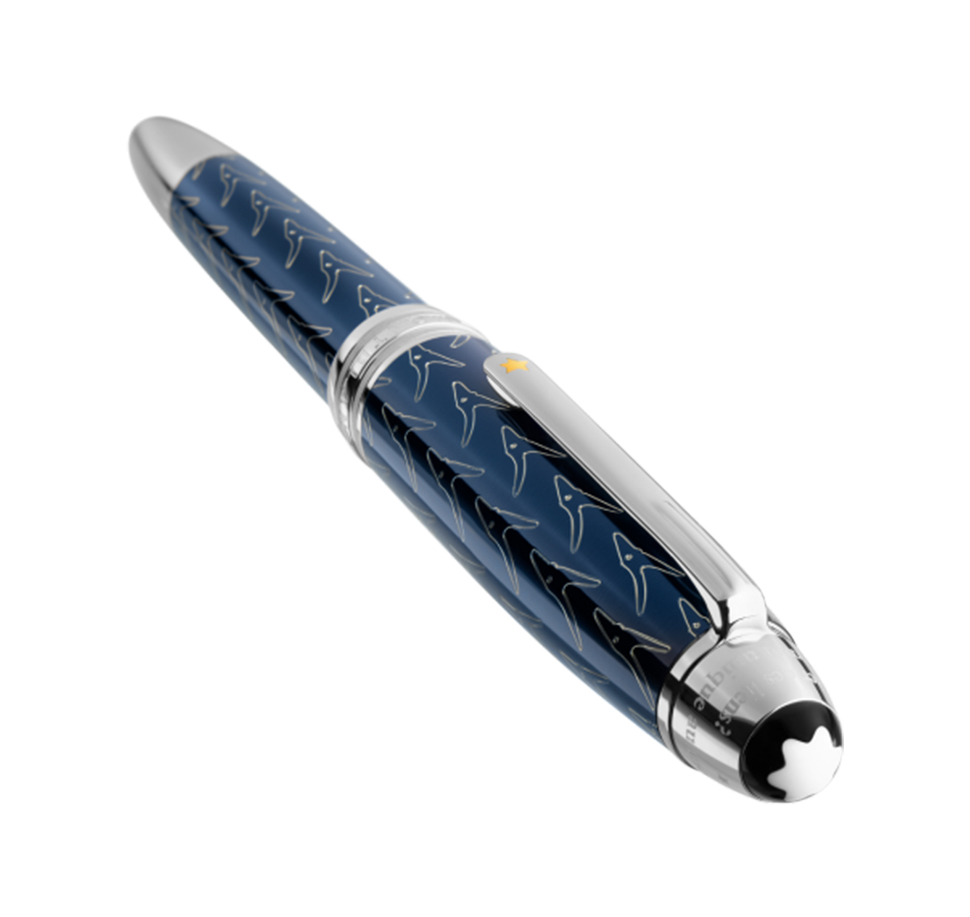 The Montblanc emblem is encircled by an excerpt from the prince’s conversation with the fox: “Créer des liens? ... Tu seras pour moi unique au monde,” or “To establish ties? ... To me, you will be unique in all the world.” 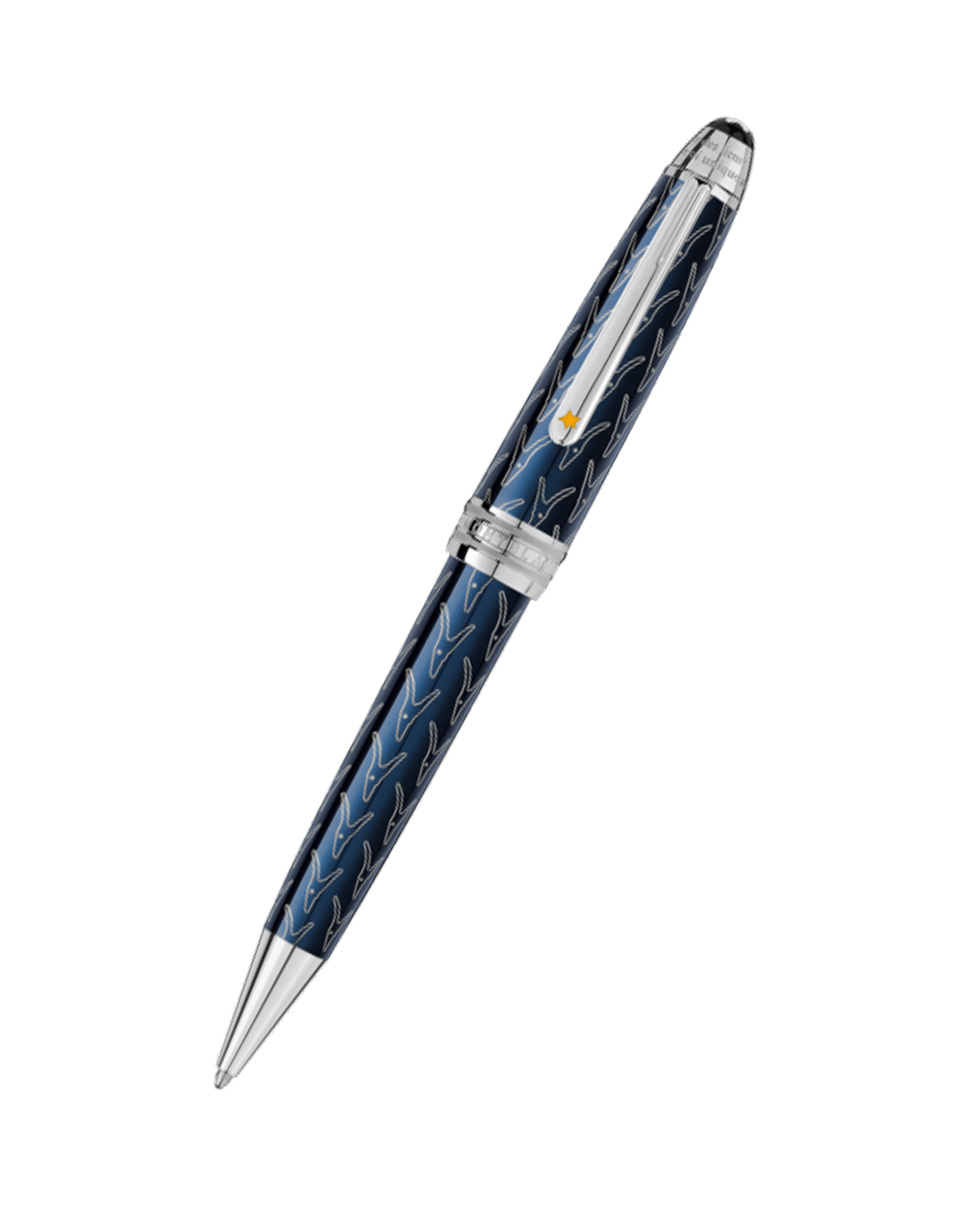 CONTINUE READING BELOW
Recommended Videos
The star on the clip references the moment the prince tells the pilot he will be able to remember him by looking at stars, knowing that on one of them the prince is living and laughing. As the pilot looks at the night sky, it will seem as if all the stars are laughing, and he will want to laugh as well. 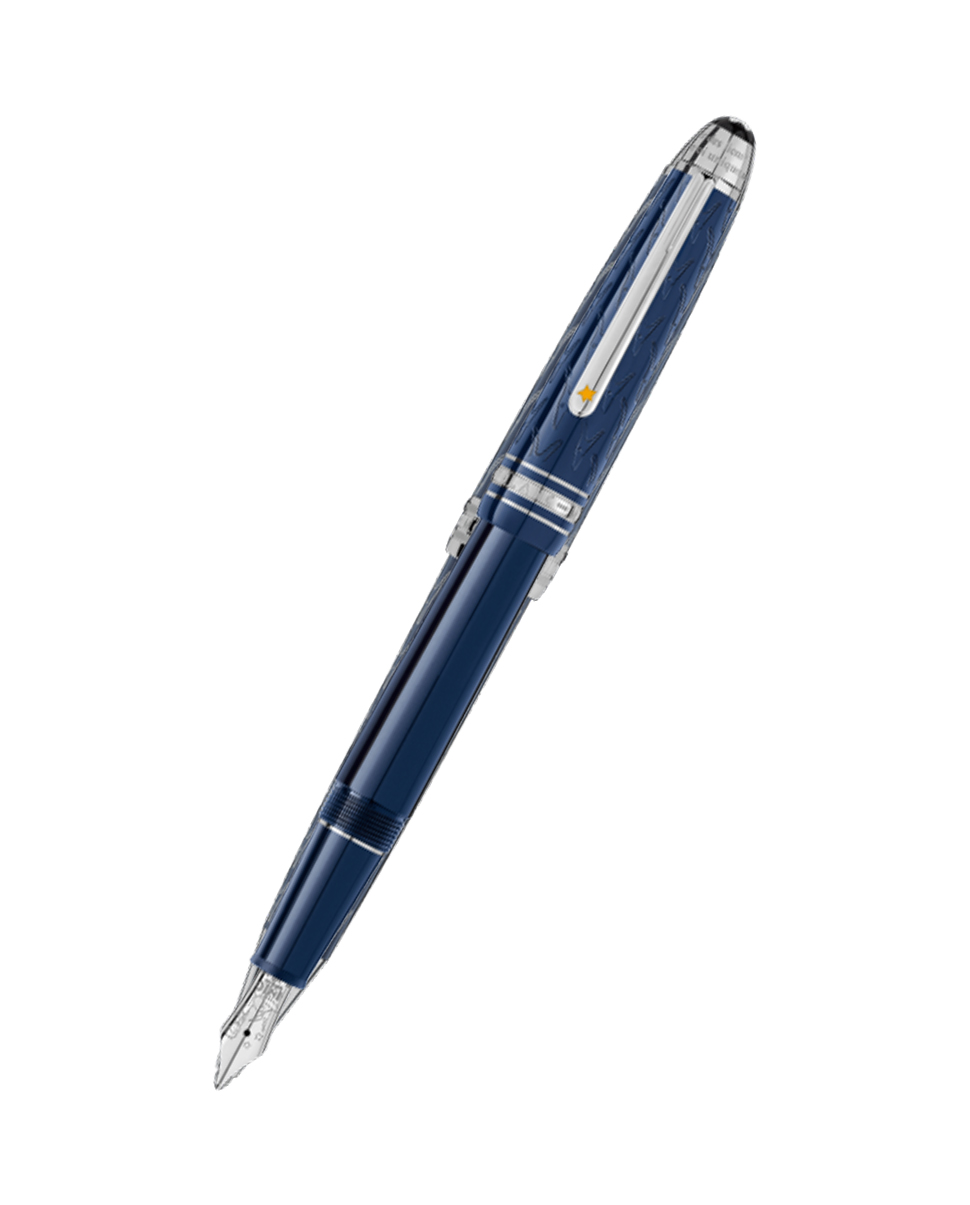 If you want a more subtle, “grown-up” pen, go for the Meisterstück Le Petit Prince Special Edition. Both the barrel and cap are made of precious resin, and only the cap is milled with the fox pattern. 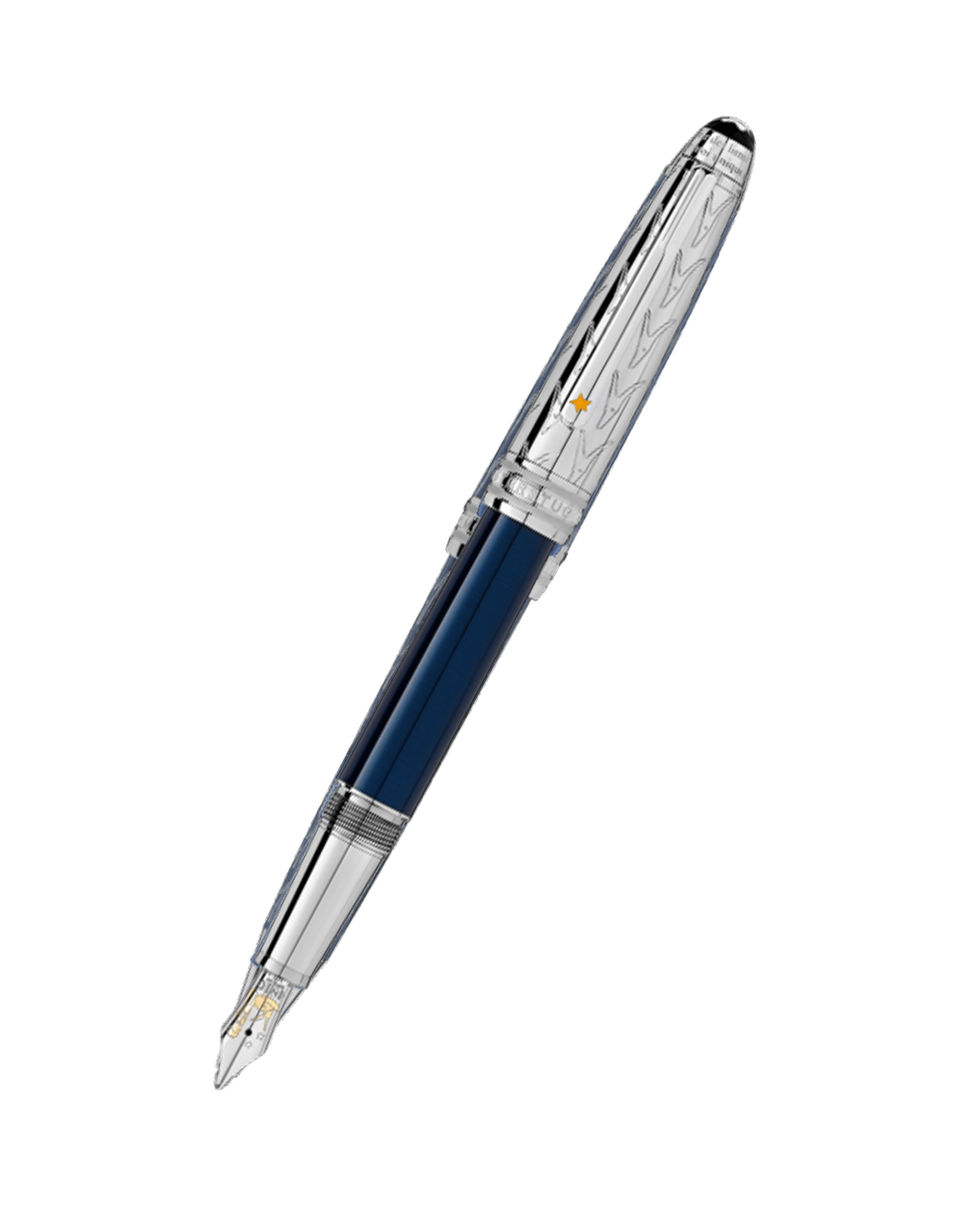 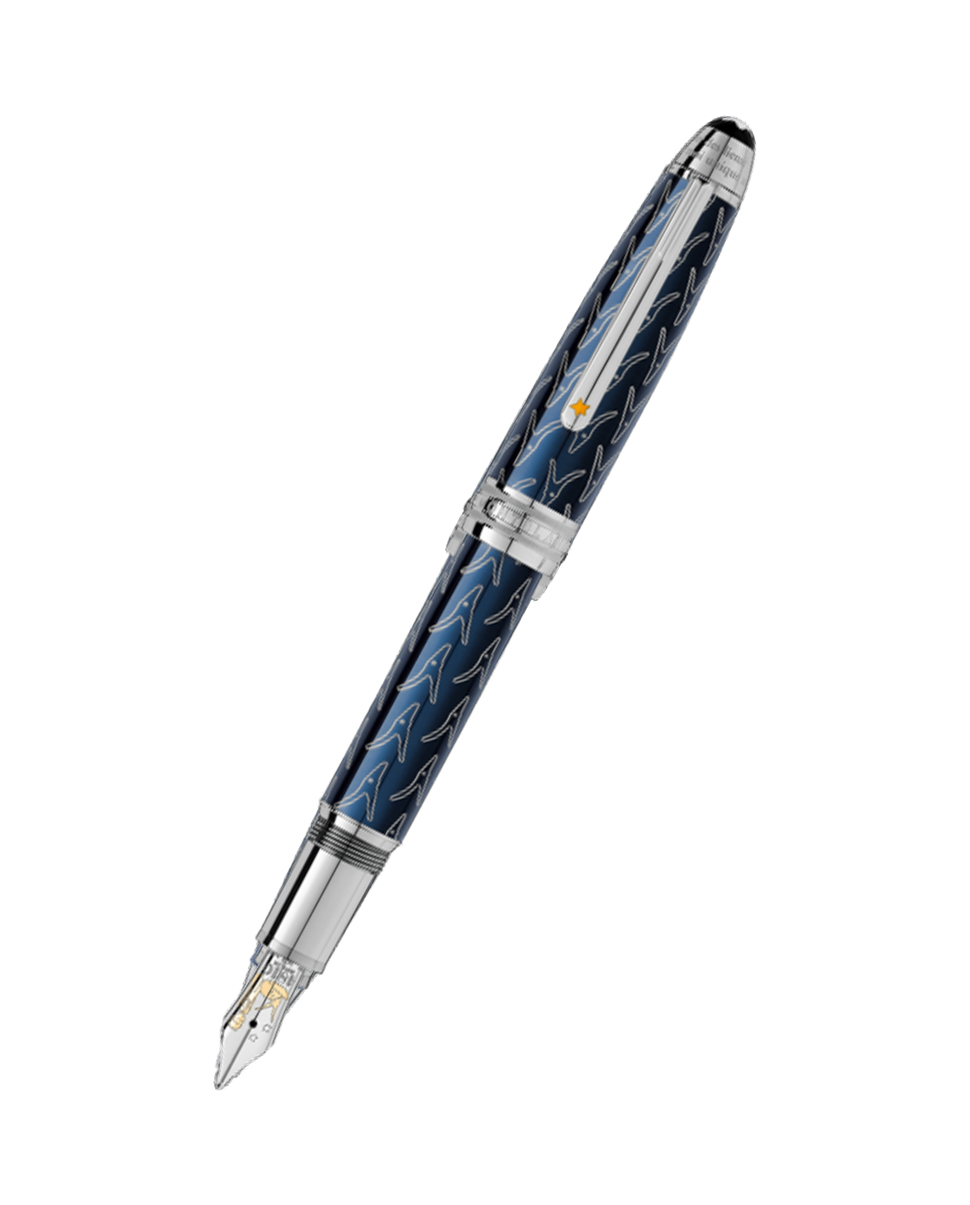 The fox pattern covers both the cap and barrel of the Meisterstück Le Petit Prince Solitaire. 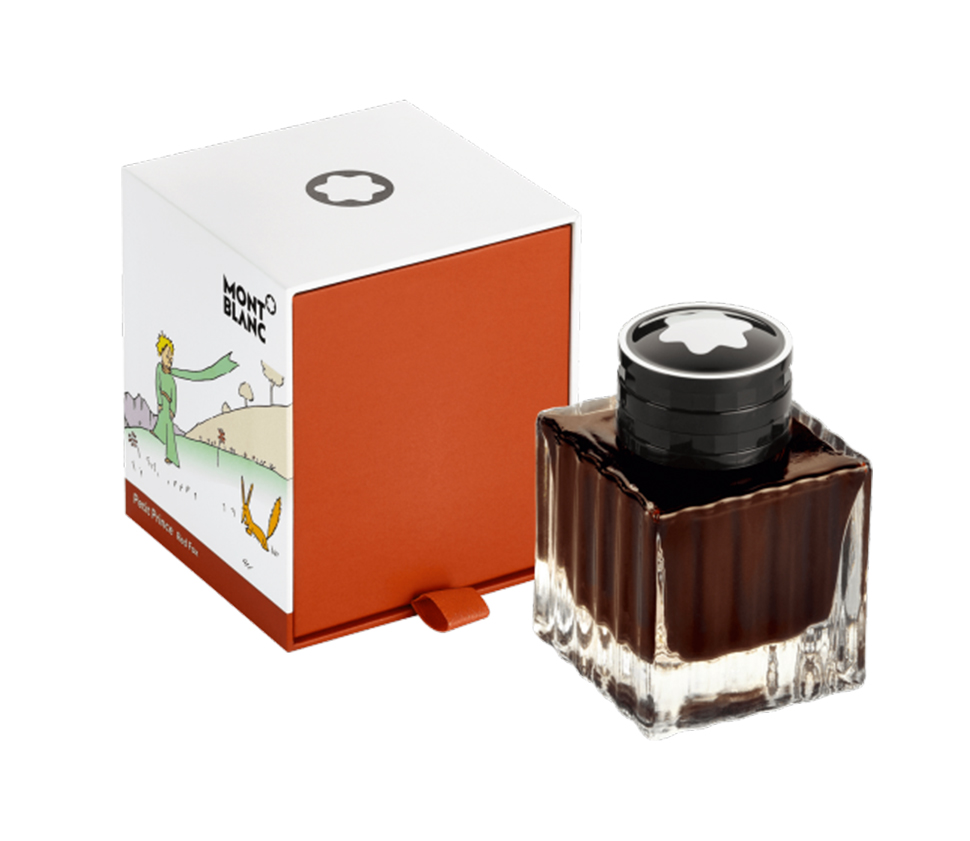 The Le Petit Prince ink and refills come in a dark orange color reminiscent of the fox’s fur.
ADVERTISEMENT - CONTINUE READING BELOW 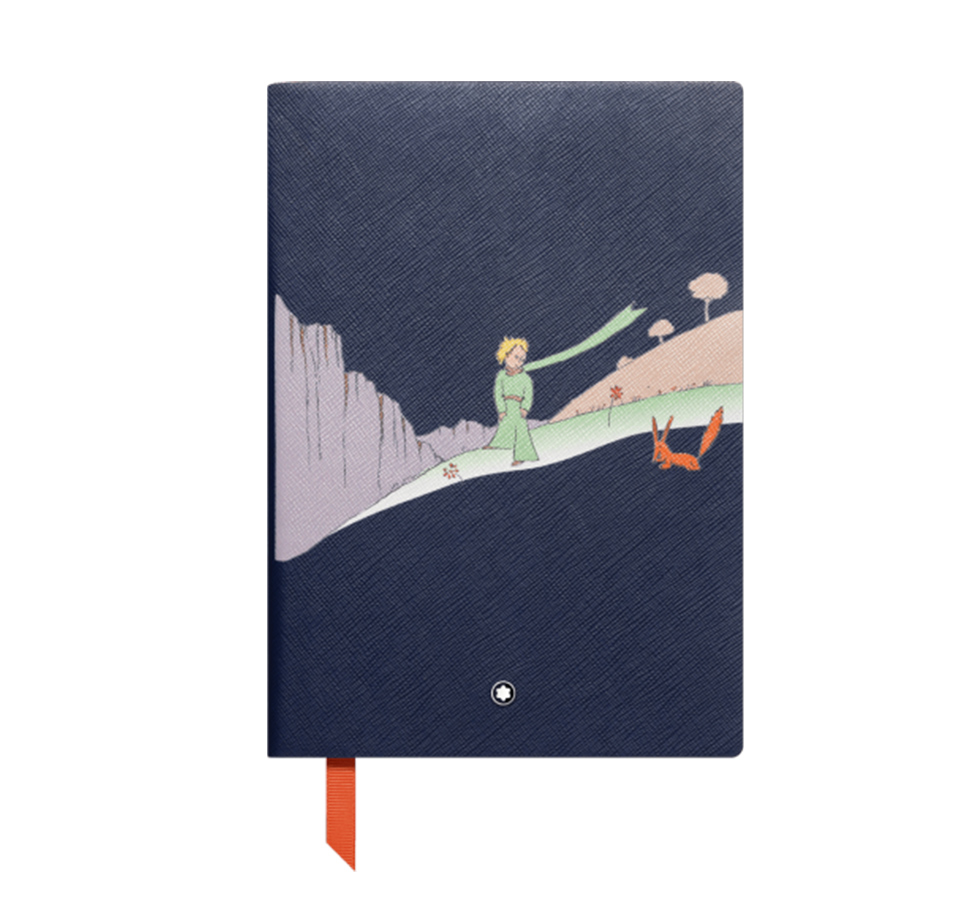