Lego is Making Toy Sets for Stressed Out Adults 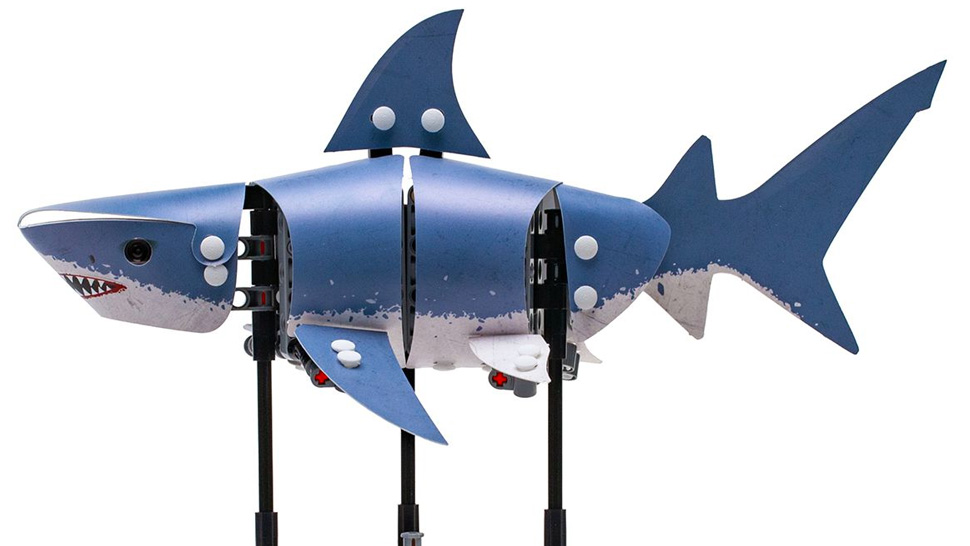 Lego looked at the world and apparently saw a lot of unfulfilled adults battling stress and anxiety. Not that it had to look very hard; everyone and their uncle is unfulfilled, stressed, and rightfully anxious. And so it added a new branch to the company called Lego Forma in September to make toys for grown-ups who want to distract themselves from all the garbage out there by creating something nice.

Despite the bajillion-dollar company behind it, Lego Forma functions like a start-up—for now. Its first project was a series of toys (or as Lego maturely called them, "mechanical models") designed for "adults looking for a fun, engaging way to reconnect with their creative side." Launched on Indiegogo, Lego gave adults the chance to claim sets of Koi fish and sharks to buy and build, each $46 set made of 294 unique pieces with customizable skin that moved when correctly assembled; the skins cost extra. 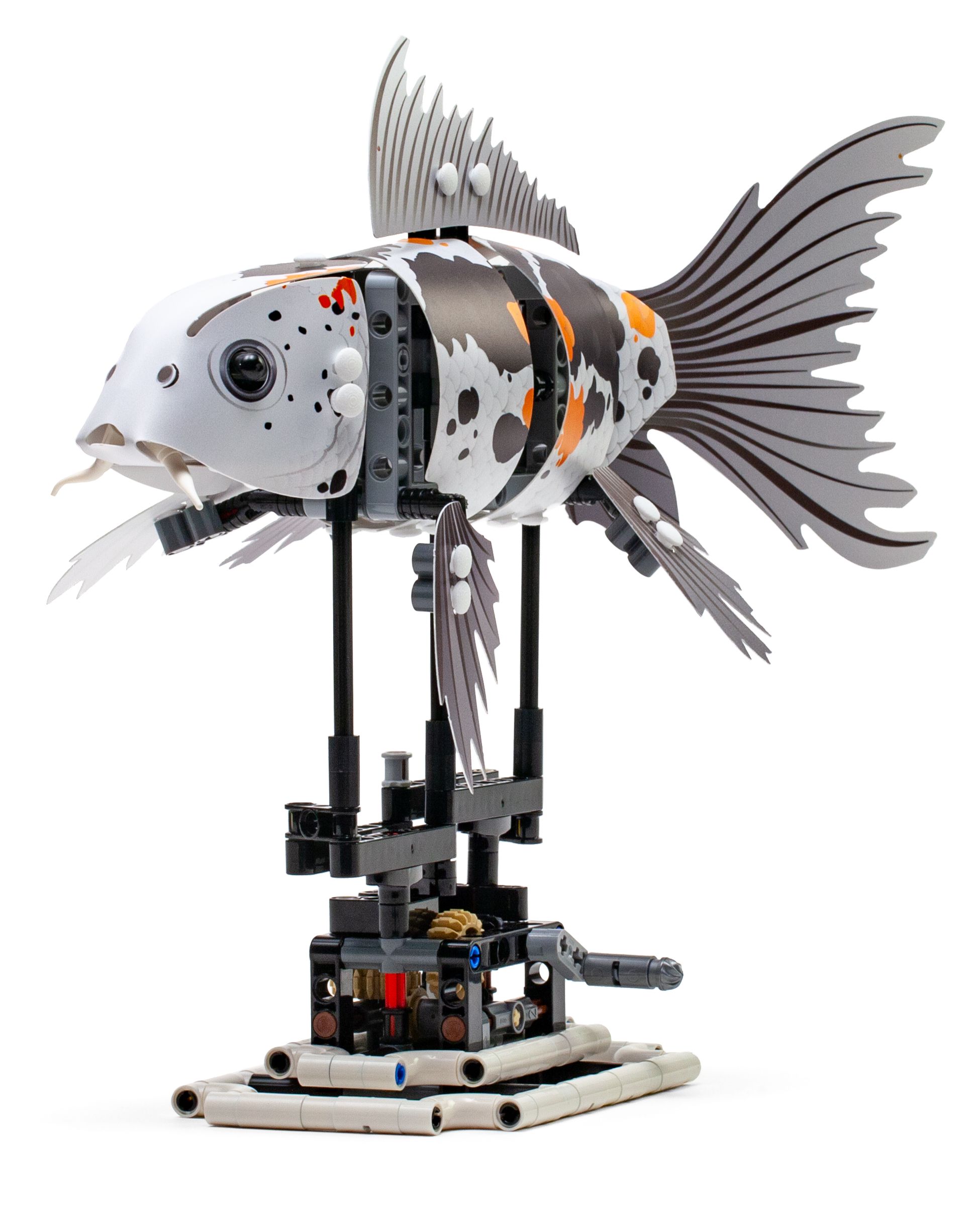 They're like coloring books for adults, but way cooler. And they probably don't look half-bad hanging out on the coffee table.

"We felt that while many in the adult audience love our existing range, perhaps there was an aesthetic that might appeal to a different audience, and we felt that fluid, organic forms were something very different that was worth testing the appeal of," Tom Donaldson, chief of the Creative PlayLab at Lego, told Fast Company.

Lego closed the Indiegogo campaign earlier this month, beating its goal by 1,334 percent and selling more than 6,600 buildable Koi and sharks. It's working on making and shipping out those orders now. But it also promised to take all the comments and feedback submitted by Lego fans to "help us further shape Lego Forma as a concept and get a feel for its future opportunities." There's definitely a market for Lego sets for adults, so we'll see what Forma comes up with from here.

In the meantime, satisfy your urge to create with LEGO's Women in NASA set, which is still the coolest thing to come from the toy company. Kids can't have all the fun. 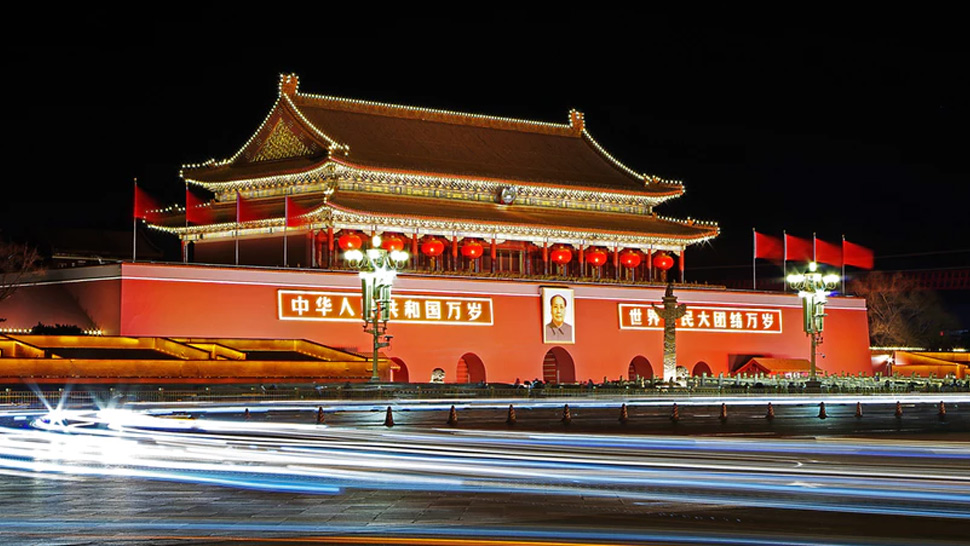