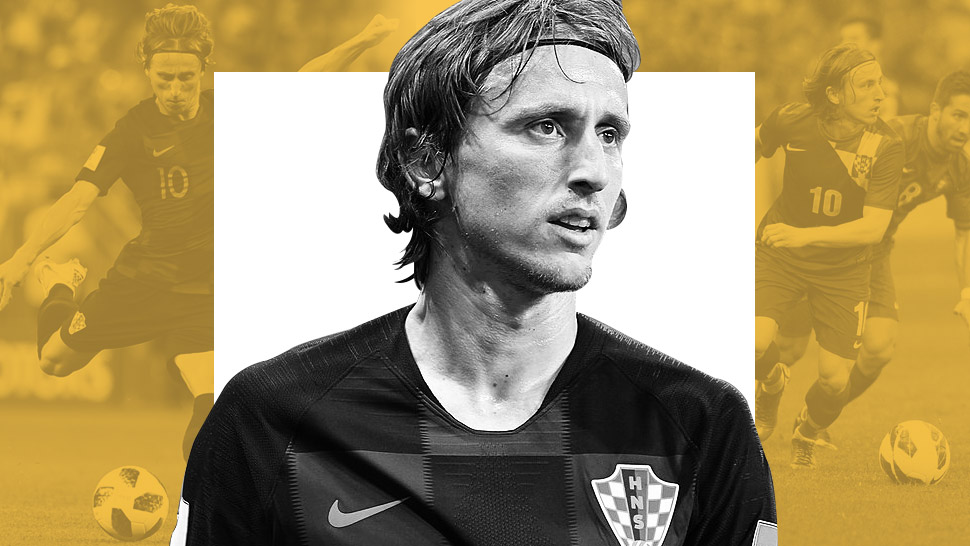 Sure, we have a marginally valid warrant to take pride in the fact that Alphonse Areola, French national footballer and full-blooded Filipino, is now a World Cup champion. Even as he played for France, the fact remains: Areola is a Filipino by blood, and in being part of the team that won this year's title, he brings honor and inspiration to our people. Try as others might, nothing can take that away from him, nor from Filipino sports fans.

But there's another story amid the 2018 World Cup that might prove even more inspiring, especially to sports fans in a country like ours: that of Luka Modric, a Croatian footballer, the captain of the Croatian national team, and winner of this year's Golden Ball, an award given to the best player in the World Cup. Modric's humble beginnings and his journey to becoming one of the world's best were the subject of a beautiful Facebook essay published by British novelist Boris Starling ahead of the final game. Read:

Starling's account of Modric's childhood tells the perfect story of rising above circumstance to football stardom. The Croatian war broke out during Modric's formative years, and it could have easily constrained him. Modric himself can recount the difficulties. "These were really hard times," he has said. "I remember them vividly but it’s not something you want to remember or think about." Tomislav Basic, head of the youth academy at Modric's hometown of Zadar, even recalls having to make wooden shin pads for the young boy because his family was too poor to afford proper ones.

And today, despite falling just short of the actual championship, Croatia has its own champion in Modric. The 32-year-old is widely considered to be one of the best midfielders in football today, and the anchor of Croatian football's "second golden generation." All this from a boy whose family was slighted by a war, a boy whose future could have easily been dashed by unrest and abject poverty. We should be so bold to hope that this could also be the story of a Filipino football star, even if in the very distant future. 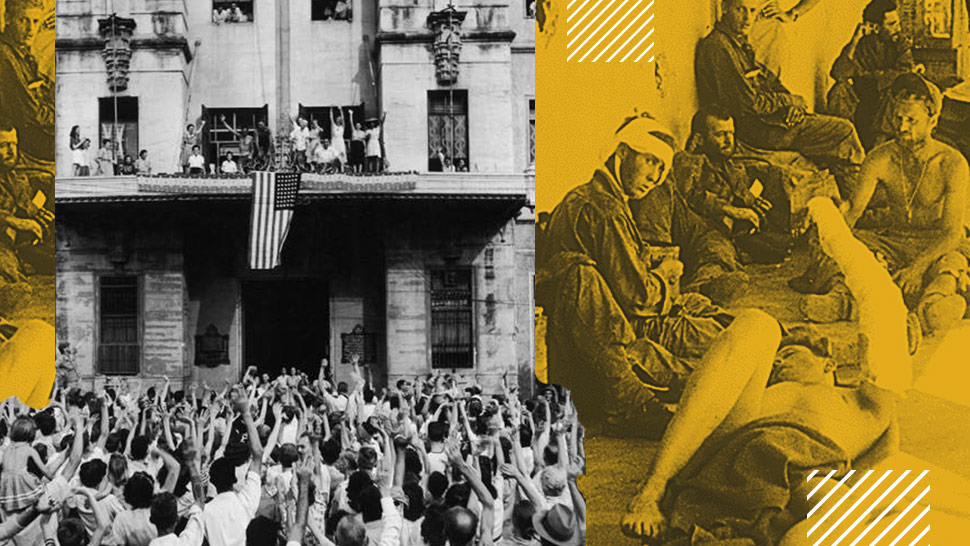 When It Comes to Rescue Efforts, the Philippines Holds a Place in History