What to Do If You're the 'Bitch' of the Friend Group

Besides replace your friends immediately. 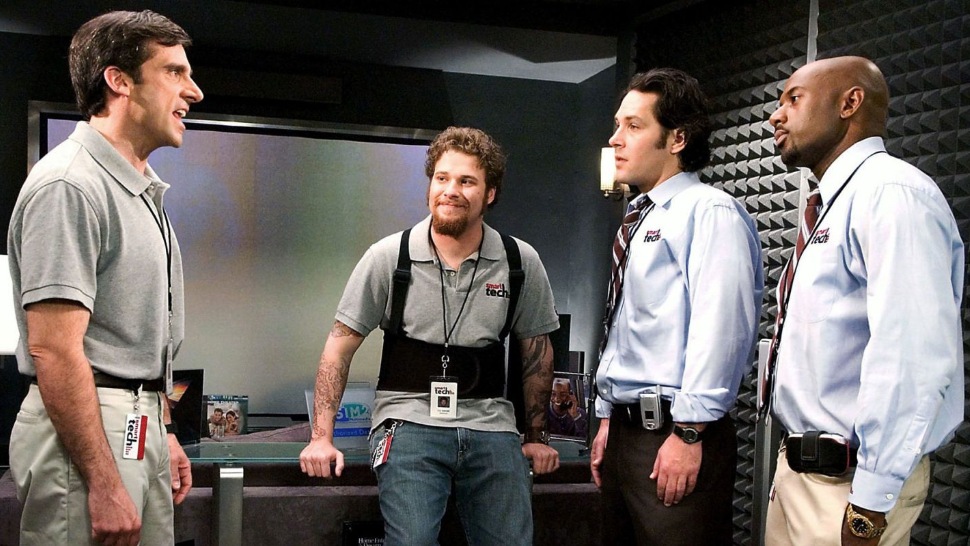 I like to feel like I'm a regular guy. I work an office gig, have a beautiful, quirky girlfriend, I'm college educated, and I always try to be a good man. However, my male friends, guys I've known for years, always find a way to make me feel like (for lack of a better word) the "bitch" of the group. I feel like a target because I'm a little out of shape, bald, and blind as a bat. (But no one is perfect, and I don't want to be; my girlfriend loves me just the way I am anyway.)

I can't figure out why this is though. I've had my fair share of fights, bruises, women—all things that are perceived as "manly," I guess. (Not to say that the above mentioned are what defines a man.) I take care of my family, try to keep my nose clean, and handle life as best I can—that to me is what a man does. Yet I'm made to feel as though I'm not on par with the other "dudes," who are also my closest friends. Even after coming to them with this issue, the jabs still come: "Don't be a girl!" says one. "If you bitch, you are a bitch," says another.

It makes me angry, sure. But I find I'm more apathetic towards their machismo because at the end of the day, it doesn't matter how tough you say you are—the proof is in how you live. Should I just walk away from the friendships? Is my apathy justified?

I have an interesting and detailed theory about your friends: They are awful, and you should replace them all immediately. More on that later.

Your question reminded me of a slightly anachronistic Kids in the Hall sketch, in which vaguely-Italian fashion icon Franscesca Fiore divorces the man she had married for Canadian citizenship. Responding to charges of domestic violence, she defends herself by saying she can't help it: "It is something he give off: a gas, or a pheromone. Make you want to hit him. Have to hit him!" The sketch ends as a promo for Canadian healthcare, which only proves how ahead of their time the Kids in the Hall were. It's worth watching:

I am reminded of that sketch because I think that's the role you play in your group of friends. They give you shit because you leave them no choice. You have signaled to them that it is not only acceptable to belittle you without mercy, it is their job. You have done this by setting yourself up for it, again and again, over the course of years. You haven't just stayed around for extra helpings of this abuse, you've asked them to stop, which to bullies only sounds like "keep going." You have accepted being put down, which over time makes you carry yourself like someone who deserves to be put down, which results in further put-downs.

And I suspect you've done all of this because you got the message that taking it on the chin is something a man should do. You haven't done the sensible thing and found new friends, because that feels like quitting to you, and a man doesn't quit.

What a waste of time.

Masks, Men, and the Exhausting Pursuit of Desperate Masculinity

When I was 11, there was a book called Real Men Don't Eat Quiche. It was one of those one-joke projects that exploited one of our culture's longest-standing and least-endearing qualities— diminishing that which is not traditionally masculine—and as such, it was wildly successful. Just about everyone's dad or older brother owned it, and as with the Official Preppy Handbook, one half of my world treated it like a hilarious joke and the other like the United States Constitution. Either way, those of us who were young enough to still be assembling our identities got a fresh wave of panic that we may someday do yoga, or wear an apron, or know what the color mauve looks like, or whatever other perfectly natural thing this stupid book forbade. The message was clear: There are rules to being a man, and if you break them, you are either a joke or a failure.

Lest you think we have evolved as a culture even one inch over the 35 years since, behold today's news about Stephen Bannon allegedly calling Jared Kushner a "cuck" behind his back. "Cuck" and "beta" are the "quiche-eater" of the moment, easy insults hurled by lazy bullies at the people who threaten them the most: People who make their own rules and succeed anyway. (I guess in this scenario you're the Jared Kushner, and I'm awfully sorry about that.)

A real adult human being has feelings and boundaries, and can take his business elsewhere if he is hurt or crossed.

What your friends are, besides cruel and unimaginative, is insecure. They can't feel like they have won unless someone has lost, and in this context, that someone will always be you. These are underminers. These are adults who say "bitch." These are hurt, terrified, walking Trump tweets who think The 40 Year Old Virgin is a documentary. These are silly, silly boys.

Find a new bunch of friends who don't treat you like the Screech of the group, or even feel the need to have a Screech in the group. They're out there. Check out meetup.com and find an activity based around one of your interests. Meet "beautiful, quirky" people through your "beautiful, quirky" girlfriend. Just find some adults to hang out with, and at least for now, downgrade these bad habits you hang out with to what they've always been, which is drinking buddies.

Move forward. You might drag your old friends through some much-needed, long-overdue maturation, but more importantly, you'll wash that pheromone off you once and for all. You deserve it.

Send any and all questions (besides math questions) to [email protected]. 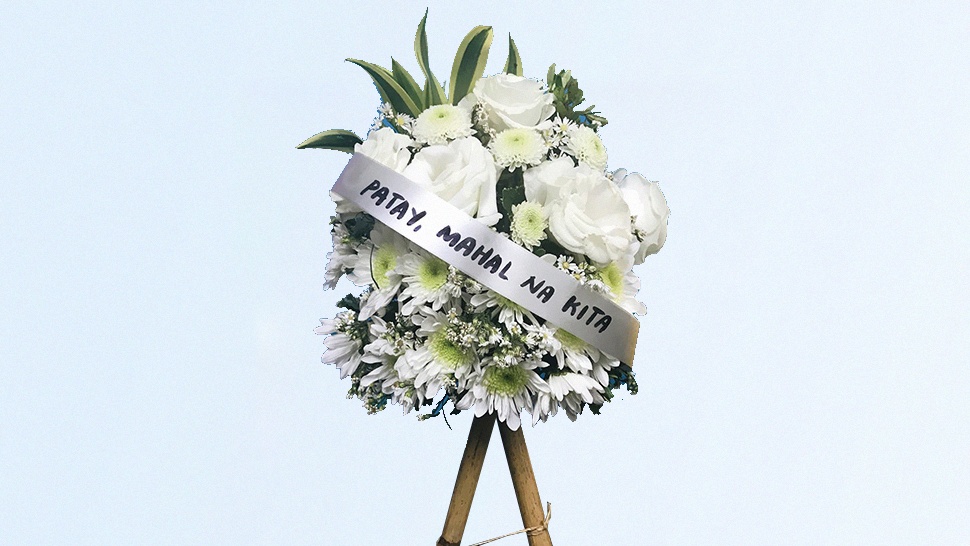 Trust Us, Your Valentine Is Dying to Get These Hilarious Flower Arrangements 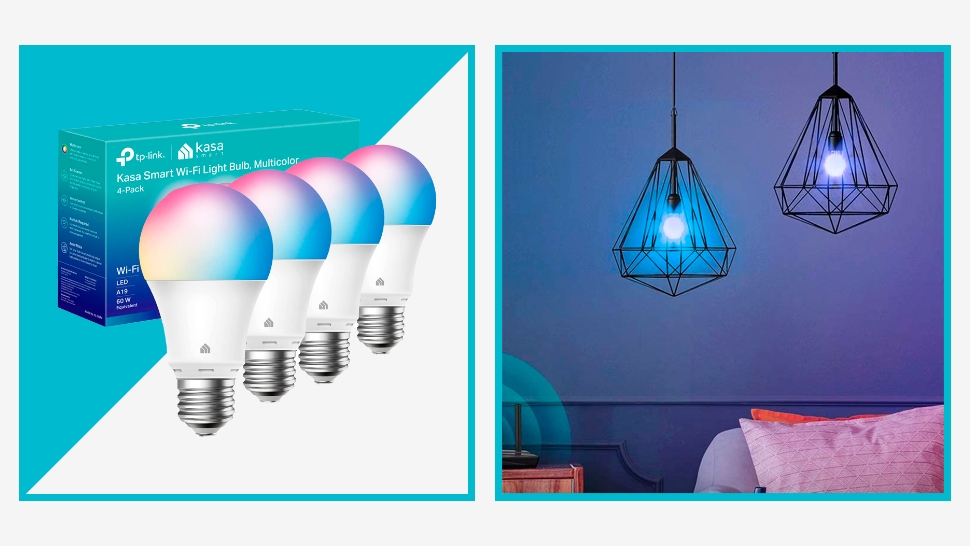