This Eco Park Was Once a Massive Garbage Dumpsite

The transformation took years to achieve. 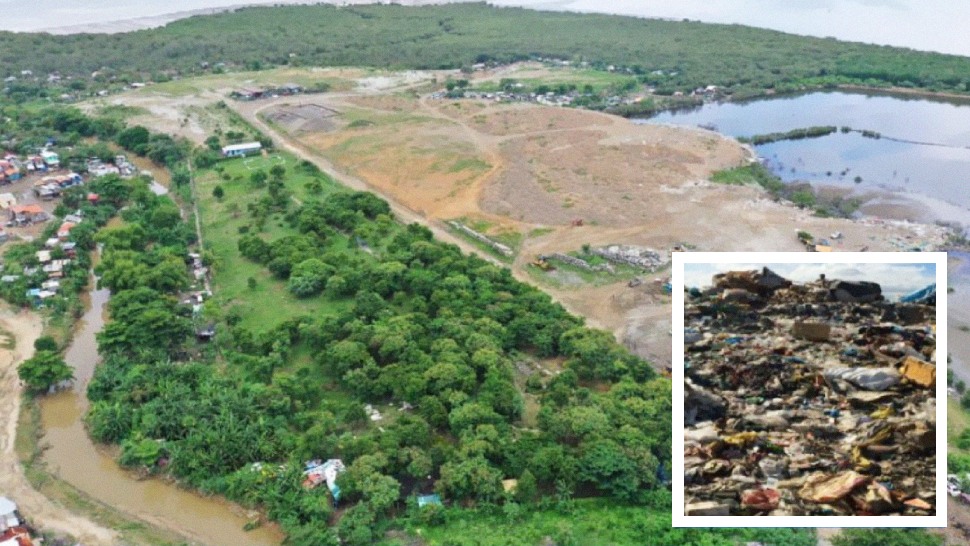 Landfills are a part of life in urban areas—but one city in Central Visayas has achieved in transforming one of their dumpsites into a green space. A massive dumping ground in Mandaue City, Cebu has been turned into an ecology park. Check out the difference below, as posted by the city's Mandaue Investment Promotions Action Center on Facebook.

The landfill is now called the Mandaue Green Learning Park, after folks from the General Services Office "were able to transform the hills of garbage into a clean, greener, and habitable eco park." Just check out those lush looking fields in the aerial shot of the space!

The dumpsite area occupies a total of 10 hectares, of which an initial two have been transformed into the mini forest. Another five have been put under San Miguel Corporation for development. Plans for the derelict dumpsite were initiated in 2014—and the results look to be worth the wait.

Around 500 folks in 115 houses now live in the area, with some having been residents for more than 20 years, according to Tribune—which means they watched their home transform into the lush garden it is now!

Engineer Marivic Cabigas, head of the Department of General Services, was tasked to lead the huge makeover. Aside from the physical leveling of the mountains of garbage and making the soil fertile once again, they had to consider that residents relied on scavenging for their livelihood. In an interview with Sugbo.ph, Cabigas shared that they had to convince the folks in the area had to find other sources of income. Other residents relocated to their home provinces while those who remained were given one hectare of land on which they could plant veggies, from which they could get income.

Now, the two-hectare area has a daycare center—built with the help of the City Social Welfare and Services, a chapel, and other features a community needs to thrive. Fingers crossed we get to see more of these changes elsewhere in the Philippines! 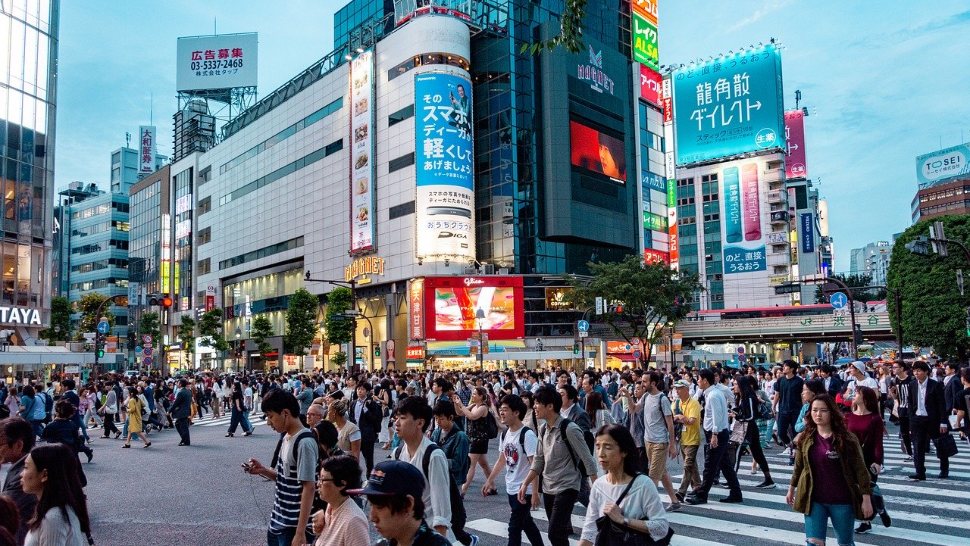 Tokyo Is the Best City in the World to Live In, According to Study