Study Shows Men Think They're Thriving While Working From Home

We've hit the who's-even-keeping-track-of-the-months part of the quarantine. And, by now, it's clear some are thriving while working from home, and there are those that aren't quite fit for it.

Top Story: Step Inside The Most Expensive Home in The World

According to a new study, men believe they're the ones thriving from the whole thing. Qualtrics and theBoardlist took data from 1,000 working individuals to come up with the results.

Though it's (mostly) good news for guys, women and people of color have been negatively affected by the new normal. It goes deeper than just productivity, minority groups had fewer promotions and pay raises than white men did.

“Because women often earn less than their male partners, women more often choose to leave their careers at the height of their advancement and earning power in order to raise children and keep their households running. The hardest part of that equation is that employers often judge female employees as less dedicated to their jobs as a result when often it is the farthest thing from the truth,” says theBoardlist CEO Shannon Gordon.

“Our study findings would indicate that women are cognizant that their careers could be impacted more than men if they were to work from home often. This discrepancy should be a red flag for employers.”

Men did, however, report getting increased leadership duties, as well as more household duties so it's now all flowers and rainbows at home for everyone. 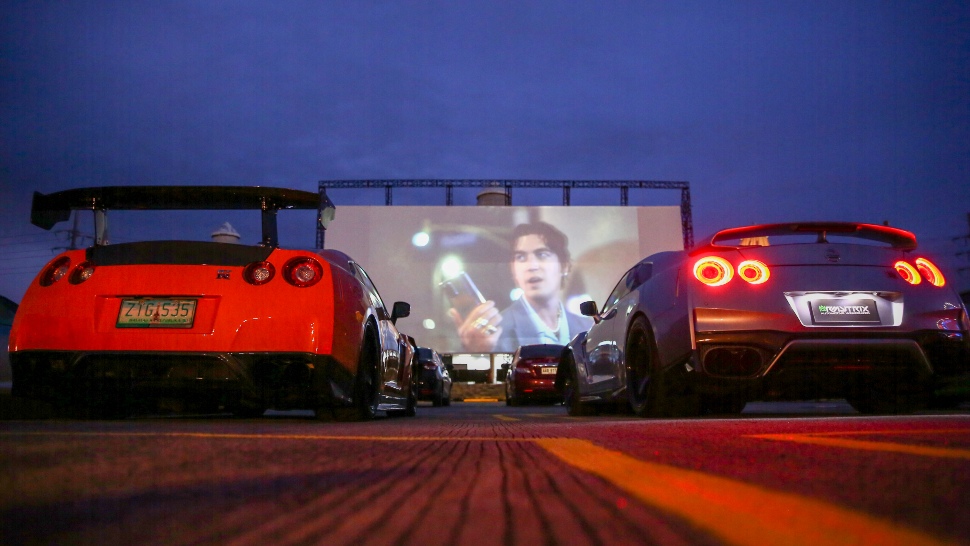