Not so romantic, after all. 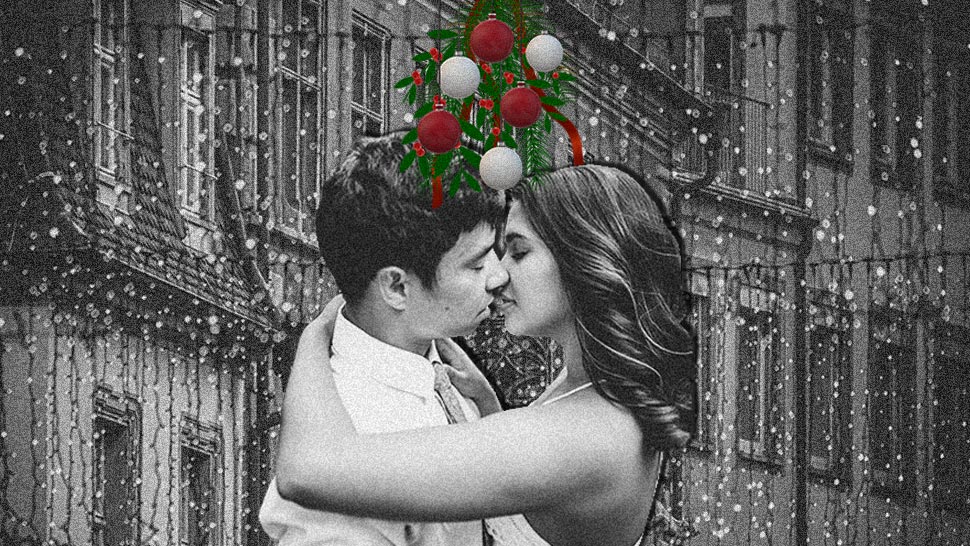 Single people, beware. If you want to avoid a horrendous bout of diarrhea, you ought to stay away from mistletoe, no matter how pretty or handsome the person standing under the shrub may be.

We get it. It sucks to be single at Christmas, but it sucks more to spend it in bed or at the hospital, because believe it or not, the popular plant called mistletoe is actually poisonous and parasitic.

The plant so associated with love is actually a hermiparasite that feeds off other plants as well as the sun. The irony of this is not lost on us at all.

Aside from its parasitic nature, every part of the plant is poisonous when ingested, particularly that of the European variant of the plant. It’s been known to cause blurred vision, nausea, diarrhea, and vomiting. In extreme cases, it might even cause seizures, hypertension, and cardiac arrest.

If that wasn’t enough to deter you from the poisonous and semi-parasitic plant, then get this: Mistletoe, originally called “misteltan,” actually means “dung on a twig” in old Anglo-Saxon as “mistal” means dung and “tan” means twig. In other words, it was named after shit. 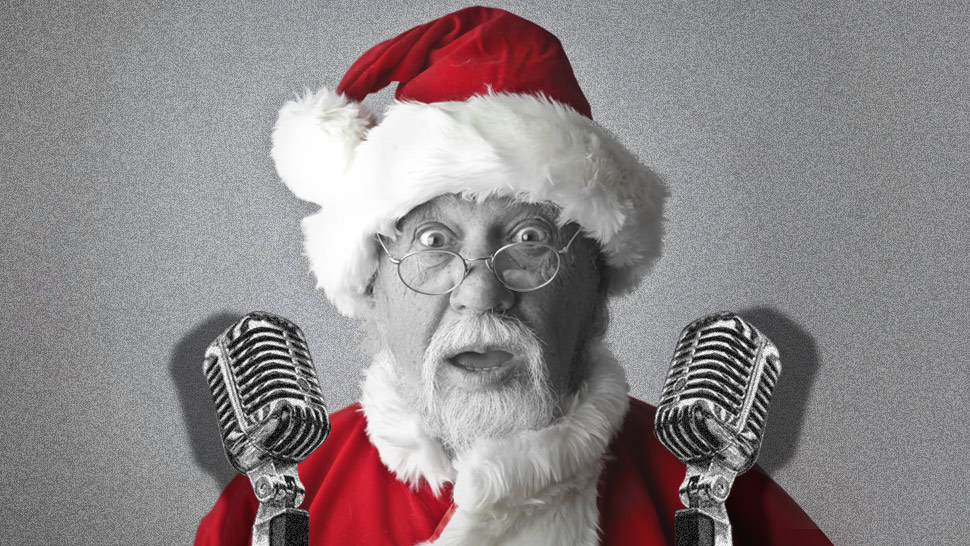 So how did this little plant become associated with lovers and the holidays? Blame the Romans. Numerous civilizations believed in the plant’s fertility properties. The Celts thought one species of mistletoe resembled semen, and the Ancient Greeks called mistletoe "oak sperm,” linking it strongly to fertility.

But it was the Romans who cemented mistletoe’s reputation is a bringer of peace, love, and understanding, after they began hanging mistletoe over doorways as part of Saturnalia, an ancient Roman festival that influenced Christmas.

Long story short, the plant said to unite lovers on Christmas is actually poisonous, parasitic, and named after literal shit. The universe has a sarcastic sense of humor. 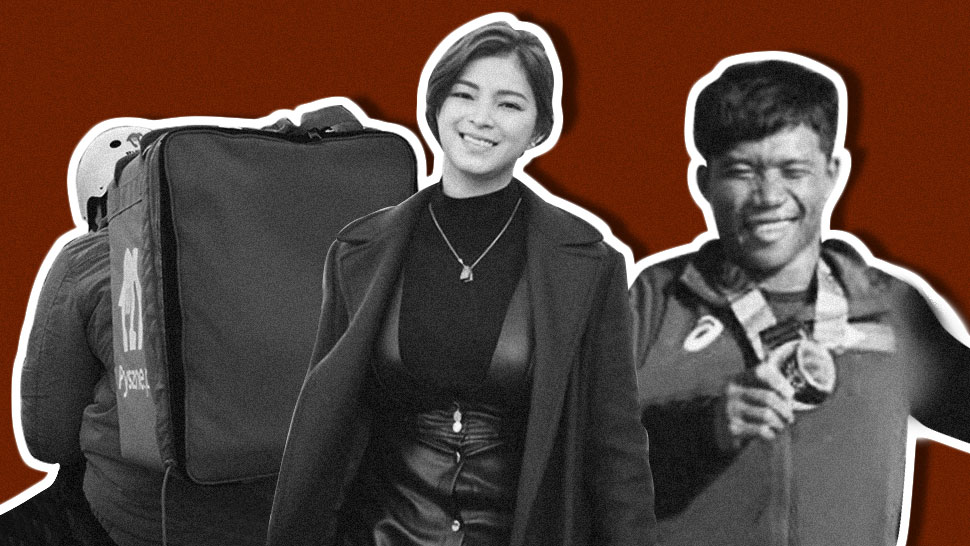 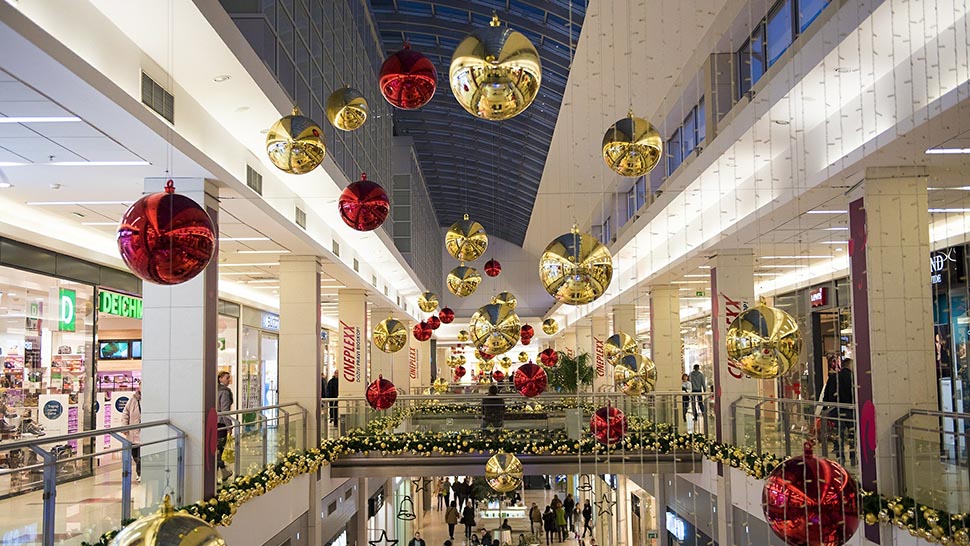