Step Inside The Most Expensive Home in The World

You no longer have to imagine what a $410-million house looks like. 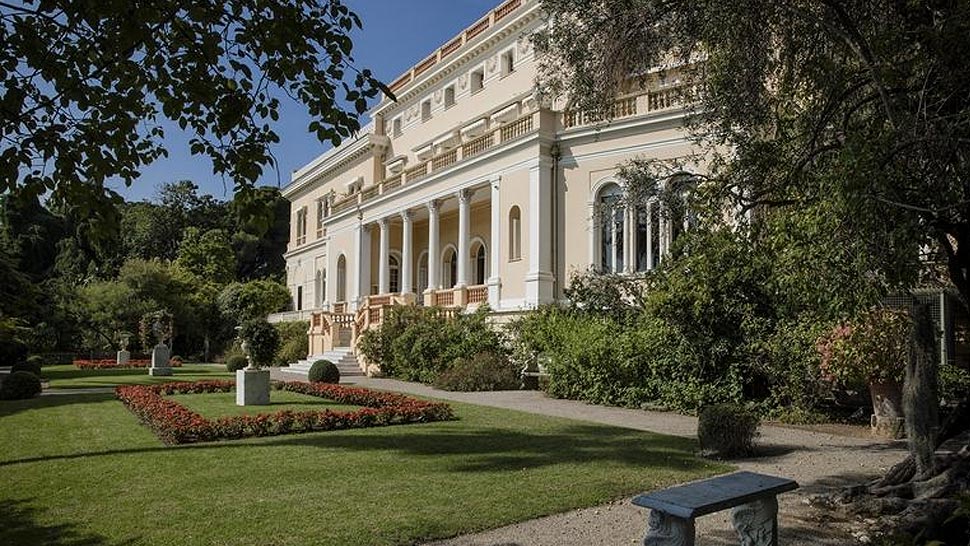 The Villa Les Cèdres, a 187-year-old mansion now for sale along the coast of Saint-Jean-Cap-Ferrat in the South of France. 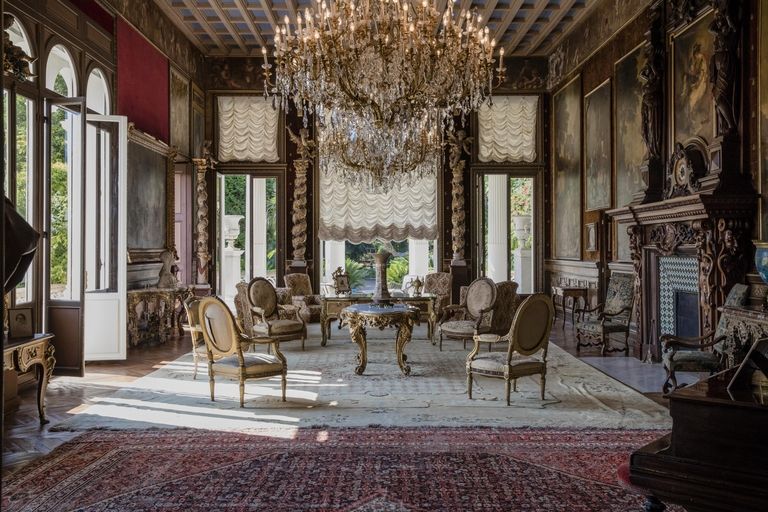 It was built in 1830 and originally purchased in 1850 and was a working olive tree farm owned by the mayor of Villefranche-sur-Mer. From there, it was sold by the mayor's family to the Belgian King Leopold II in 1904, who, as Bloomberg explains, was "made stupendously rich by his exploitation of mineral resources and rubber trees in the Congo Free State (now the Democratic Republic of Congo)."

After Leopold's death, Villa Les Cèdres was acquired by the Marnier-Lapostolle in 1924. They're best known for making the delicious Grand Marnier liqueur, a blend of cognac and triple sec, and loved to cultivate exotic plants on the ground. 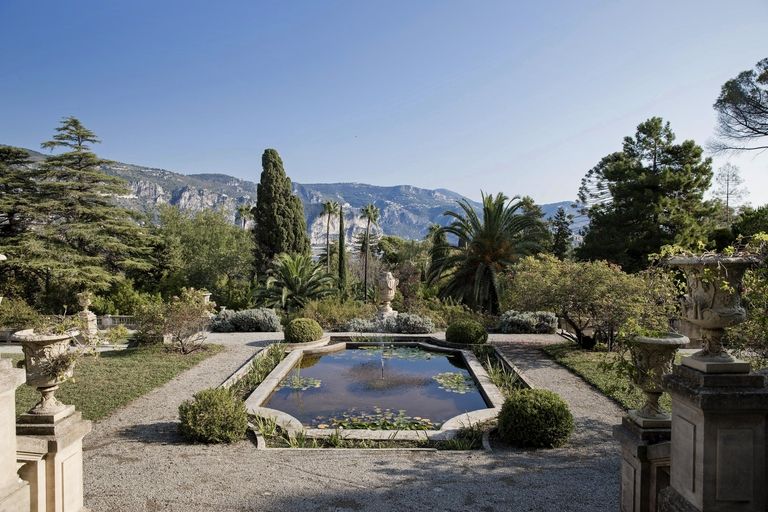 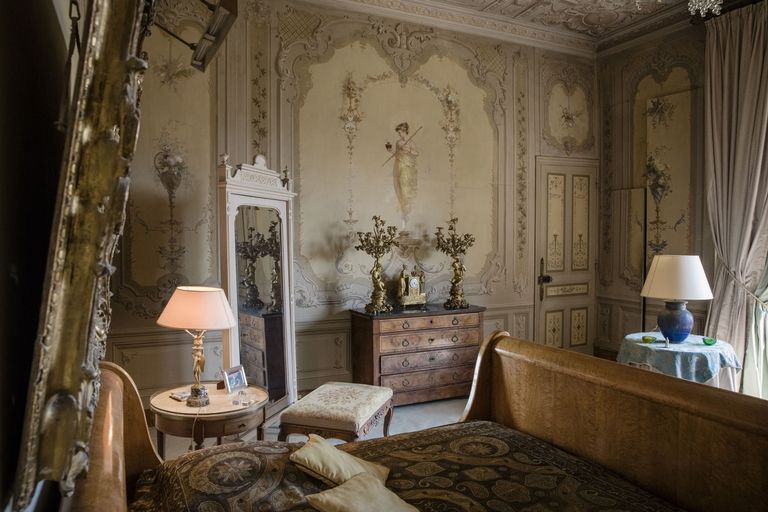 See the rest of the photos at Bloomberg. 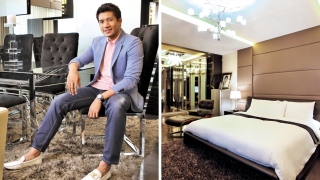 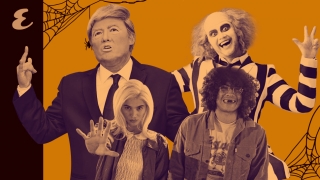