Filipinos Are Trying to Learn Korean More Than Any Other Language, According to Study

Here are the languages countries around the world want to learn. 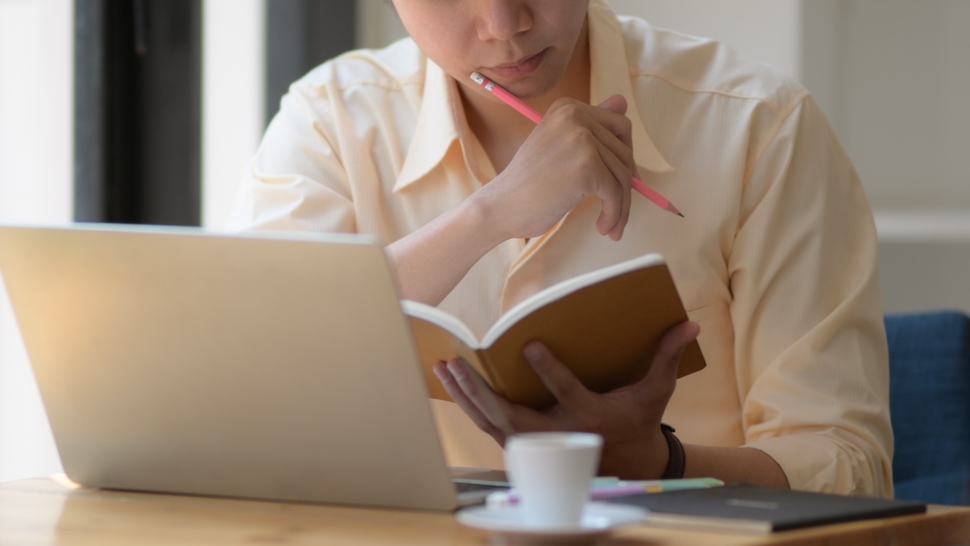 The continuous stay-at-home orders have affected us in more ways than we can imagine. In fact, it's started to make people decide to study a new language. Since a number of Filipinos speak Tagalog or another native language along with English, we're looking to study other languages around the world.

A new study by WordTips reveals just what Filipinos, as well as the whole world, are trying to learn right now. The obvious answer? English. In over 98 countries, people are trying to learn English. While Japanese is very popular in English-speaking countries such as Canada, U.S., Australia, and New Zealand.

While several in Asia and Oceania are trying to learn English and Japanese, the Philippines is instead more interested in Korean along with Brunei and Nepal. No surprise there. Read the statement below for more findings on Asia.

"The Hindi language makes its only appearance in our study for this region. The British forcibly relocated over 60,000 Indian people to Fiji in the form of legitimized slavery between 1879 and 1916," the study's researchers said.

It continued, "By the end of WWII, Indo- Fijians were the majority population on the islands, although today they are in the minority. Most Indo-Fijians speak Fiji Hindi, but there is a minor fundamentalist movement to replace it with standard Hindi in some settings."

To be fair, though, the second most popular language to learn in the Philippines is Japanese. So, we're not so far off from our neighbors. 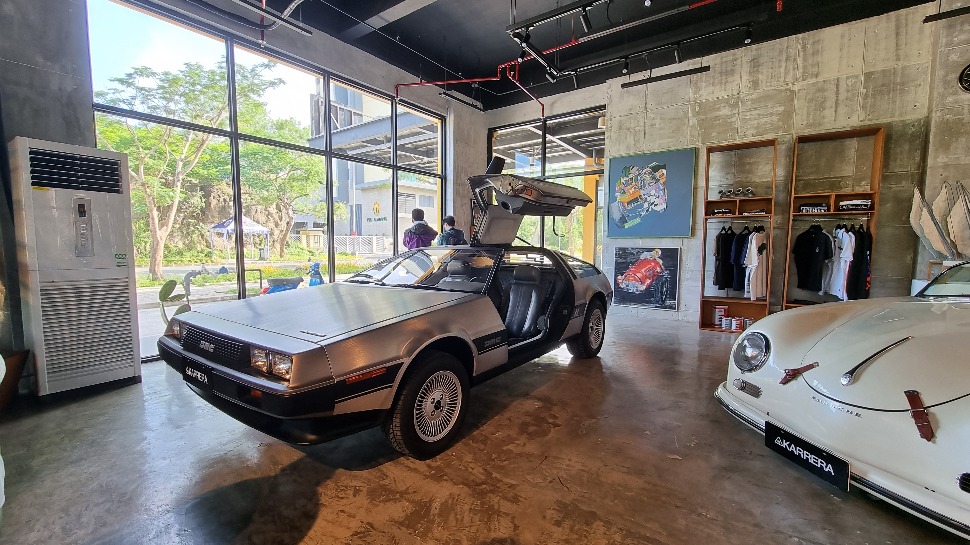 We Found the Perfect Place for a Cars-and-Coffee Afternoon 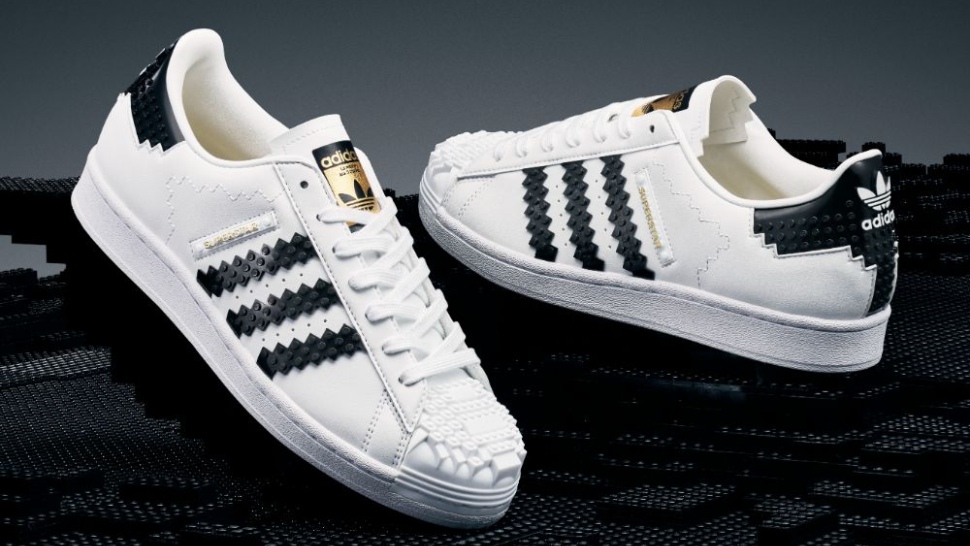 The Adidas x Lego Superstar Sneaker Has Dropped. Here's How You Can Get Your Hands On It
All Photos
Comments
View As List