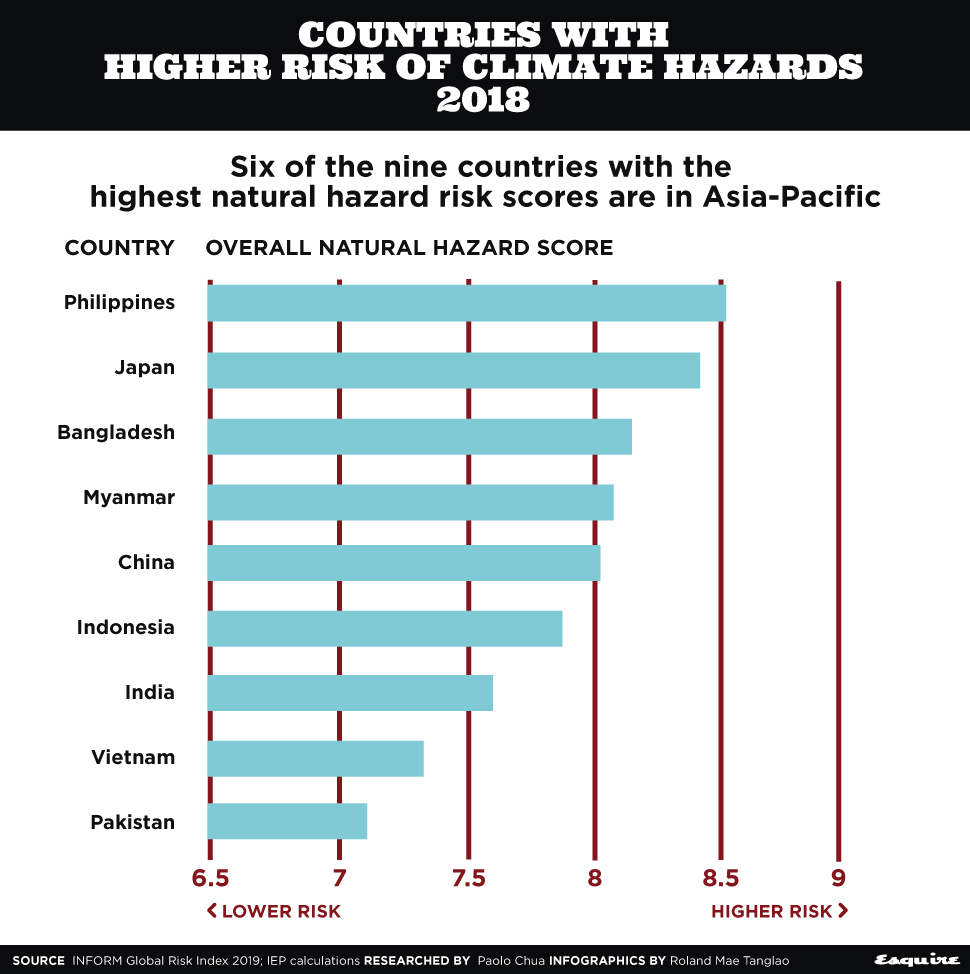 Thanks to Climate Change, One of the World's Greatest Rivers Won't be a River Anymore
CONTINUE READING BELOW
Recommended Videos
Shares
Share
Tweet
Comments
View More Articles About:
Lifestyle
environment
More Videos You Can Watch 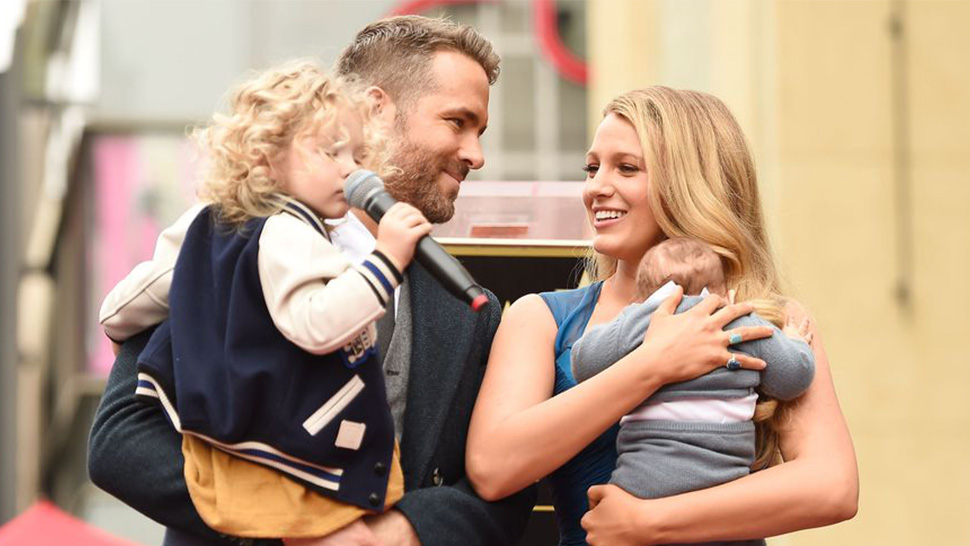