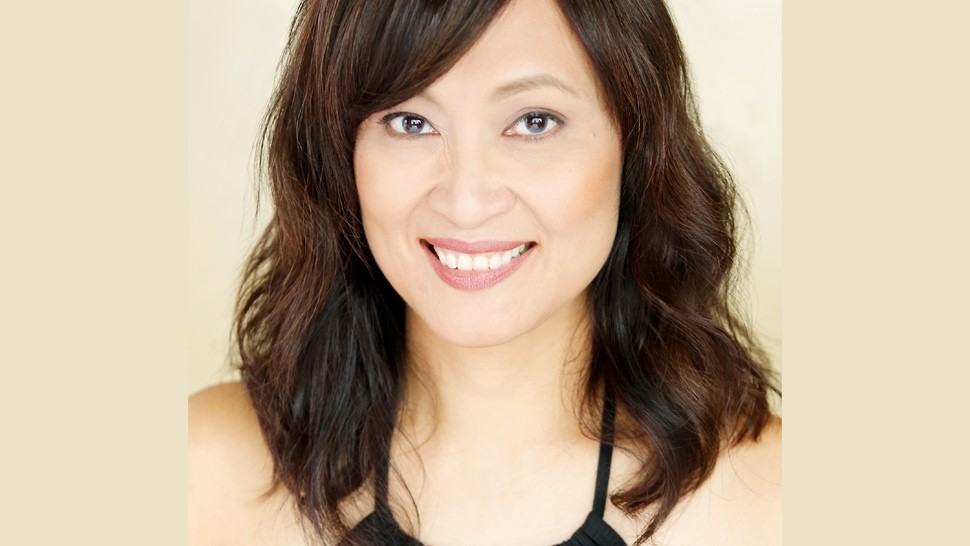 Myrza Sison has been appointed Group Editorial Director for Summit Digital brands and is now in charge of over 100 editorial staff across Summit's 15 digital brands.

Summit Digital, which is the country's leading digital lifestyle network, has, as of January 2017, combined audiences of 21.67 million, based on Google Analytics. Of these users, 16 million came from the Philippines—27% of the country's total Internet population. This translates to a little more than one out of four Filipinos online. In the last quarter of 2016, Summit Digital's combined Facebook audience was at 26.9 million.

Myrza, who has been with Summit Media since its inception 22 years ago, was most recently editorial director of Summit Media's print division and concurrently editor-in-chief of Cosmopolitan, the leading women's magazine in the country, a brand she launched 20 years ago.

Myrza started out as fashion editor of Preview magazine when it was launched in 1995. She launched Cosmopolitan in 1997 and was its editor-in-chief until 2005, and then moved on to helm the local edition of Marie Claire. Upon its closure in 2009, she joined Summit's Digital group as editor-in-chief of SPOT.ph and Femalenetwork.com for two years before she was called back to once again head Cosmopolitan.

"When I was invited to lead Summit Digital's editorial team, I didn't hesitate," she says. "I was confident Cosmopolitan magazine would not just be safe but thrive even more in the capable hands of its talented new editor-in-chief Marla Miniano, who is not only a millennial but also understands the needs, concerns, and aspirations of the Filipina millennial reader and can bring fresh new ideas to the book."

Summit President Lisa Gokongwei Cheng says: "While Summit Digital's editorial team has been doing an excellent job, we needed an executive who could bring the team to the next level. Myrza's experience as a journalist, understanding of the reader, work ethic, capacity to absorb new things, and commitment to excellence made her the only candidate for the job. She is also very well-respected by the team and the industry in general." 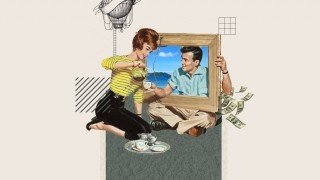