Mixed feelings about this. 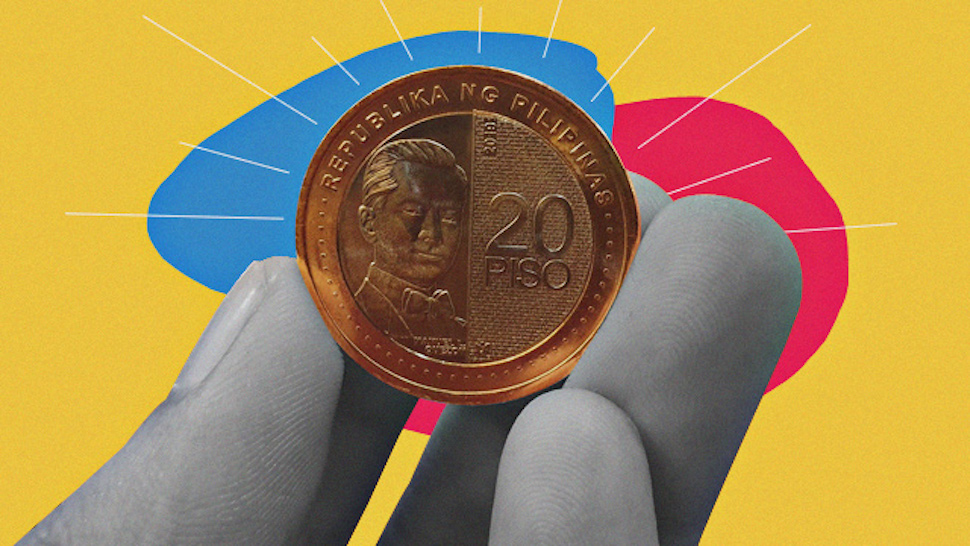 Time to bust out your extra-large coin purses: The Bangko Sentral ng Pilipinas officially launched the P20 coin today, December 17. The new coin is slated to start circulation in early 2020 and will eventually replace the P20 bill currently in use.

The late President Manuel Quezon is still the face of the P20 denomination. On the back of the coin is a Nilad plant, said to be the reason for Manila's name, and Malacañan Palace. Plus, the darker-colored rim will hopefully help us distinguish the coin from others.

The Bangko Sentral ng Pilipinas (BSP) first announced their plans to replace the P20 banknote with a coin in October. This was after it was found that the P20 bill is the most used, and therefore the dirtiest, banknote in circulation. A coin will also have a longer lifespan, which ideally means less cost for the BSP mint.

A new P5 coin was also unveiled, this time with a few more curves around its edges. Nobody seemed to be too pleased when they started rolling out the silver series of coins in 2018, so we can only guess how the new P20-coin will be received. Whatever happens, we're prepping a whole lot more space in our bags for the new coins. 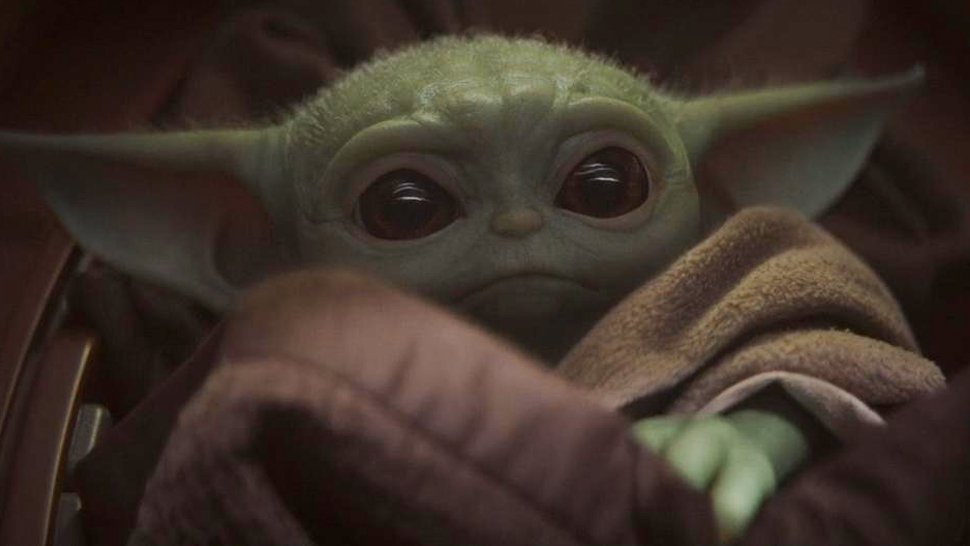