The Oldest Buildings in the Philippines

There are only a few heritage buildings that have stood the test of time. 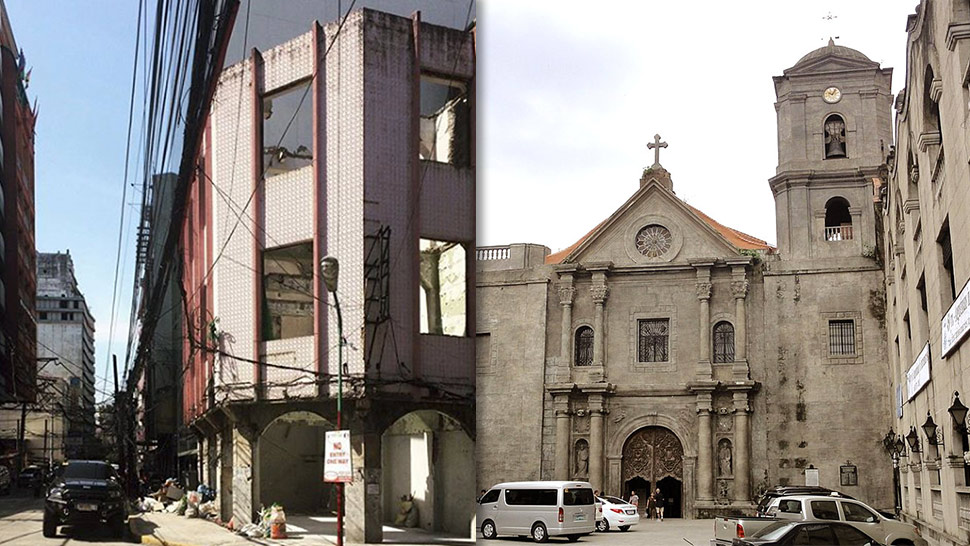 An unfortunate combination of bad luck and bad governance has led to the destruction of many heritage structures in the Philippines. The National Commission for Culture and Arts is compiling a list of the oldest buildings and structures found in the country, and thankfully, more Filipinos, including millennials and Gen Zers, have started to appreciate the beauty and significance of these buildings, too.

The banner at the entrance of a hardware store in the Parian district of Cebu reads, “Jesuit House of 1730.”

This old structure was originally the residence of a high-ranking Jesuit priest who was assigned to Cebu, and a bas-relief of the Jesuit's official seal is still visible atop its main entrance. 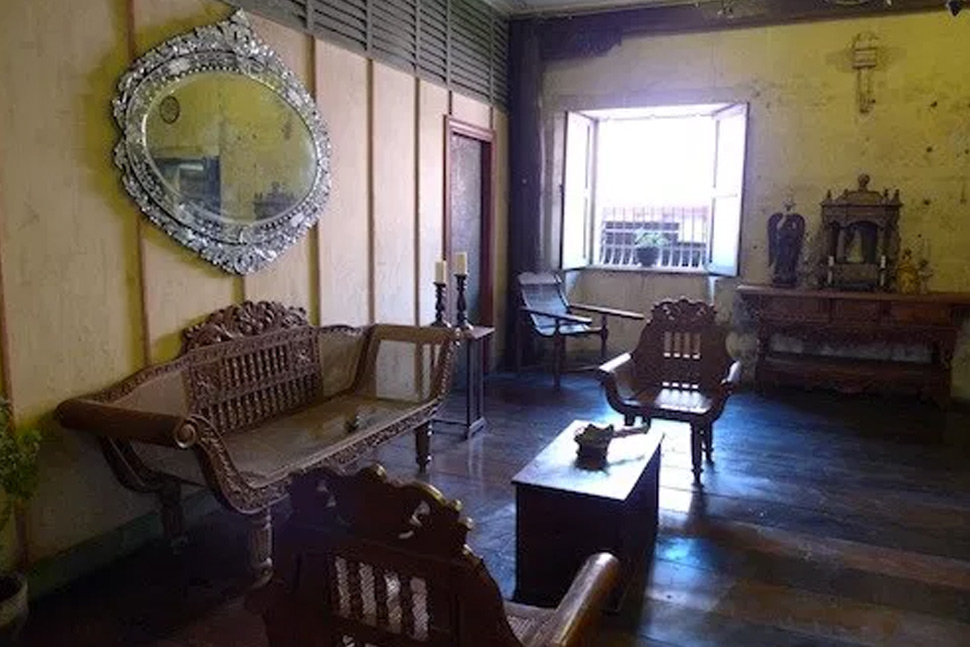 The two-floor house is a duplex, consisting of two structures that are connected by a covered pathway. The lower grounds, which were used as a storage area, were made with coral stones. The upper floors were originally made from stones, too, but after an earthquake destroyed a lot of buildings in the area, these were replaced with hardwood.

Clay tiles or terracotta make up the roof, similar to a Chinese pagoda. This design was obviously influenced by the Parian community, a neighborhood of Chinese merchants. 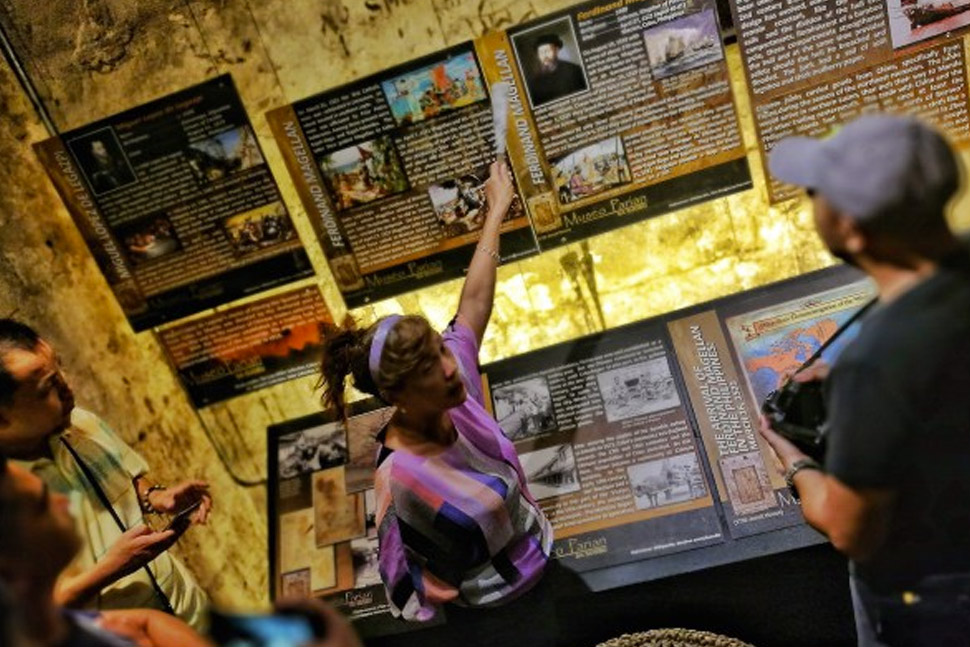 The oldest version of the house had the minimum requirements of a town priest in those days—a small library, a chapel, and several rooms. Other rooms were used by visiting Jesuit priests, who traveled to different provinces to perform their mission.

After its life as a Jesuit residence, the building was converted into a warehouse and a hardware store, among others. At one point, it was also leased to President Sergio Osmeña, who used it as a place to gather Cebu’s elite. Today, as one of the oldest buildings in the Philippines, it has since been converted to a museum filled with antiques.

Much has been written about San Agustin Church in Intramuros, but what many people may not know is that it is actually the oldest church in the Philippines.

The original church, which was constructed on the same grounds that the present church stands on, was built using bamboo and nipa in 1571. Unfortunately, this wooden structure burned down when the Chinese pirate Limahong attacked Manila in 1574.

Another wooden church was built on the same spot, but lasted only a few years longer than the first. In 1583, during the funeral service of Spanish Governor Gonzalo Ronquillo de Penalosa, candles were placed near the decorative curtains of the funeral bier. As expected, the fire spread quickly and the church was consumed in flames again. 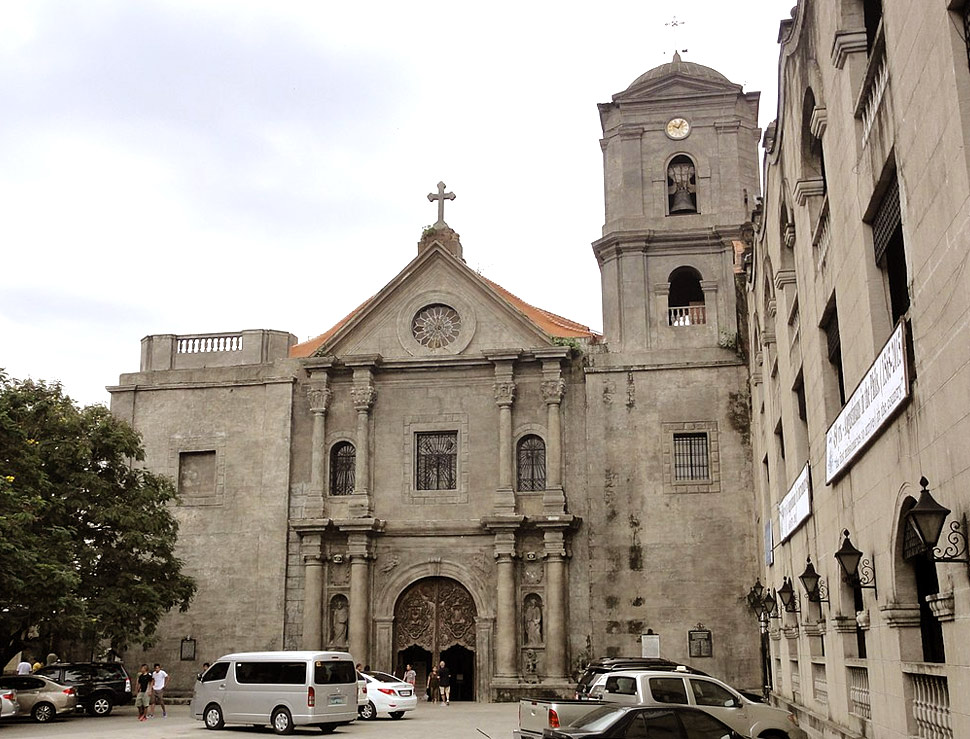 By this time, the community finally realized that wood was not the safest material for construction, so when a new church was to be built, stone was used. Construction started in 1586 and finished in 1607.

The newest church was constructed in a Baroque style adapted for the Philippines. It was also influenced by Chinese traditions, as evidenced by the fu dragons at the entrance. It's said that the Chinese masons, who helped rebuild the church, were the ones responsible for this detail.

Inside, the trompe l'oeil frescoes on the vaulted ceilings are striking, because of a 3D optical illusion. Also of note, the church’s mausoleum has become the final resting place of Spanish conquistadors and government officials such as Miguel Lopez de Legazpi, Juan de Salcedo, and Martin de Goiti.

The present structure of the San Agustin church has survived seven earthquakes and even the Battle of Manila, which decimated other churches in the walled city.

The church was declared a UNESCO World Heritage Site in 1993.

Among the handful of buildings left standing after the Battle of Manila is the Hamilton Fashion Building, also known as the Olsen Building.

The building was the first to use reinforced concrete—steel and concrete mesh together to make structures more sturdy—and this is probably one of the reasons why it survived the war. It also featured pre-cast tiles by the Conrado de Leon of the House of Precast. 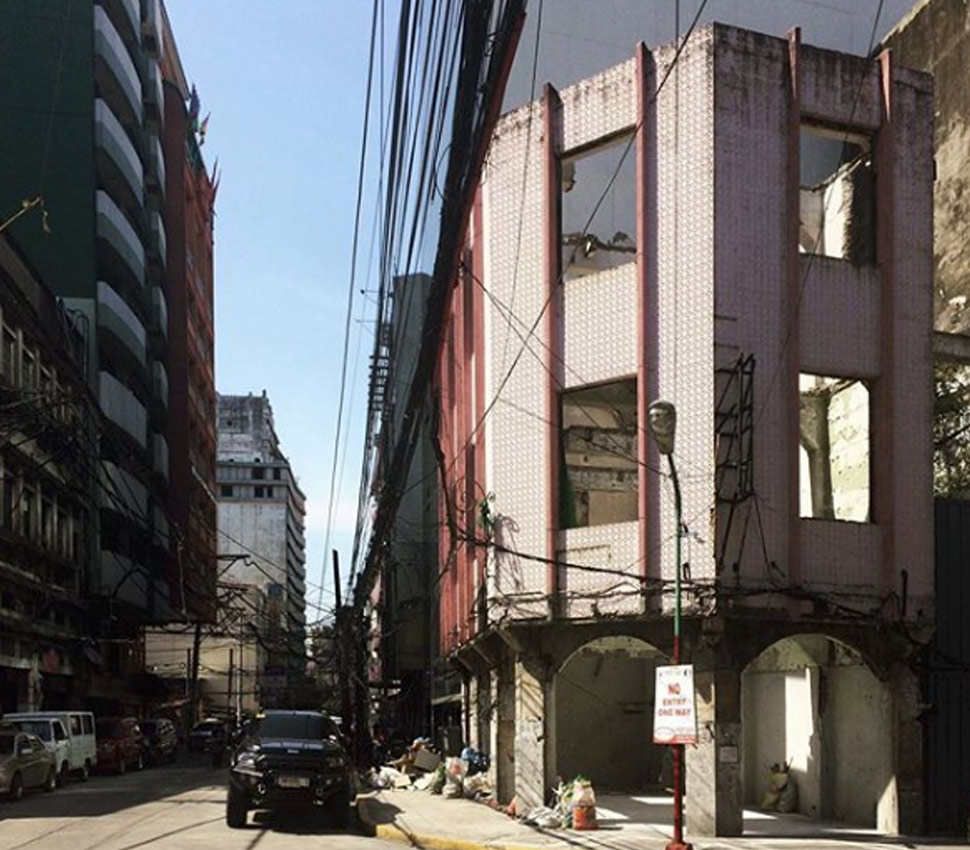 The design of the Hamilton Fashion Building is attributed to National Artist for Architecture Pablo Antonio. The three-story building, originally used as the corporate office of the tobacco business Walter E. Olsen & Company, was finished in 1907. It then appeared in a two-page ad in the Manila Times in 1908.

Unfortunately, today, it has become a shell of its former self. The top floor is almost gone and 60 percent of the interiors have been demolished, as the owners had the intention of building a new structure in its place. 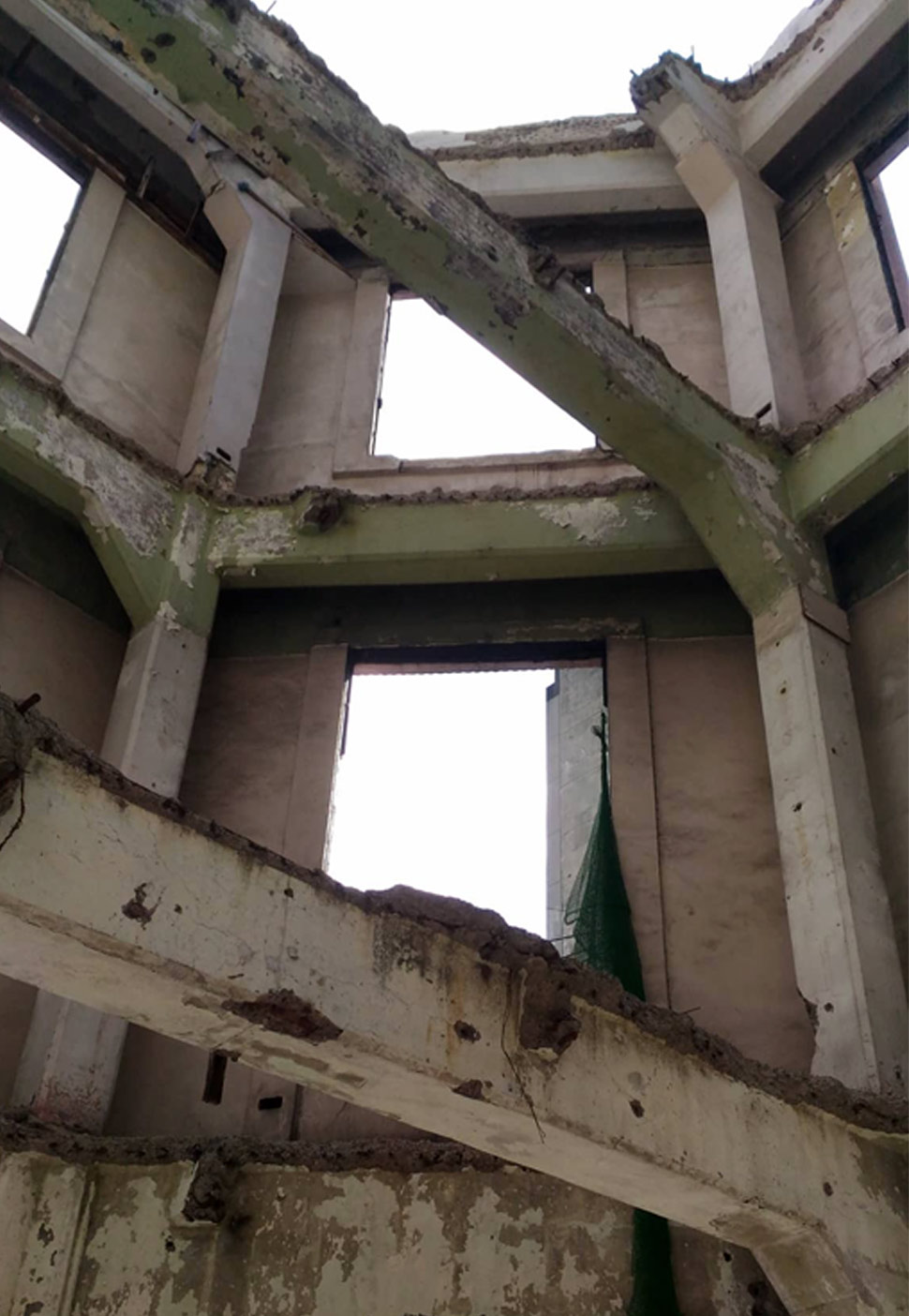 The state of the Hamilton Fashion Building was brought up by the Escolta Volunteer Arm to the National Commission of the Culture and Arts. A discussion with the relevant stakeholders was organized, and fortunately, the owners had a change of heart, deciding to preserve what is left in the construction of a new building.

While awaiting construction, however, millennials, Gen Zers, and other heritage advocates have made it an Instagrammable destination. The building has graffiti art on its walls. 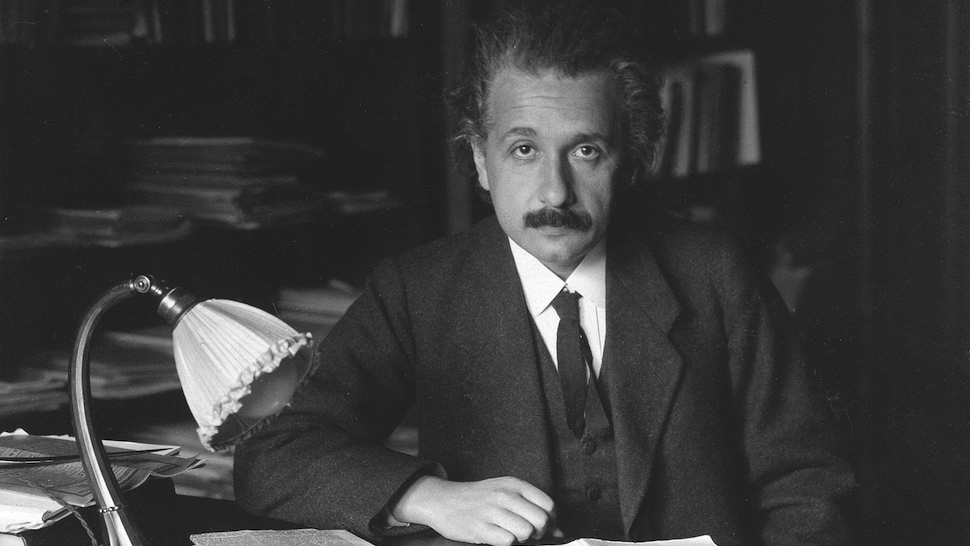