Behind the decay, there is beauty.

An old railway station stands silent, as if frozen in time, in the heart of Paco, where passers-by can only wonder at the intricately carved eagles perched atop its columns.

Located in front of Plaza Dilao, the station is in a state of decay, redeemed only by the colorful graffiti within its walls, a homage by several, anonymous artists. Today, it is nothing but a shadow of its former glory. 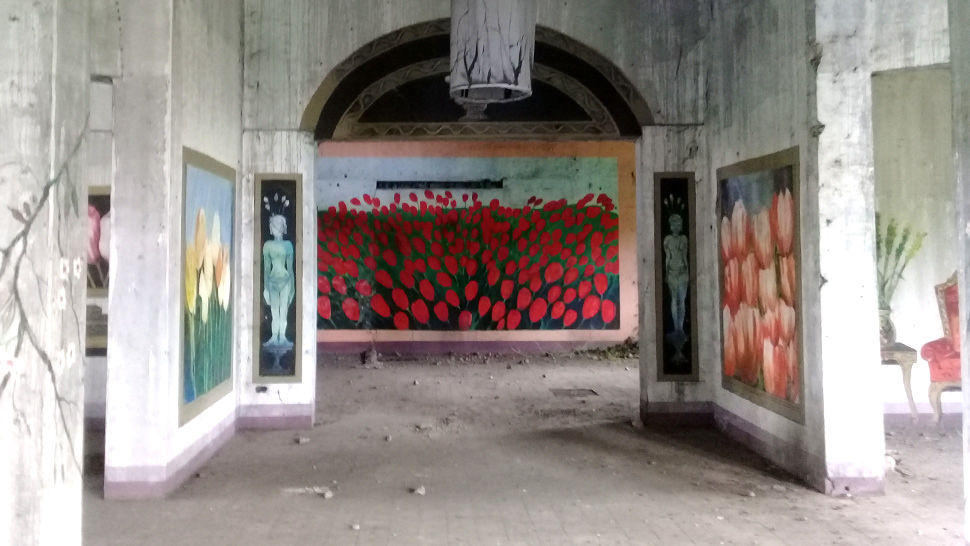 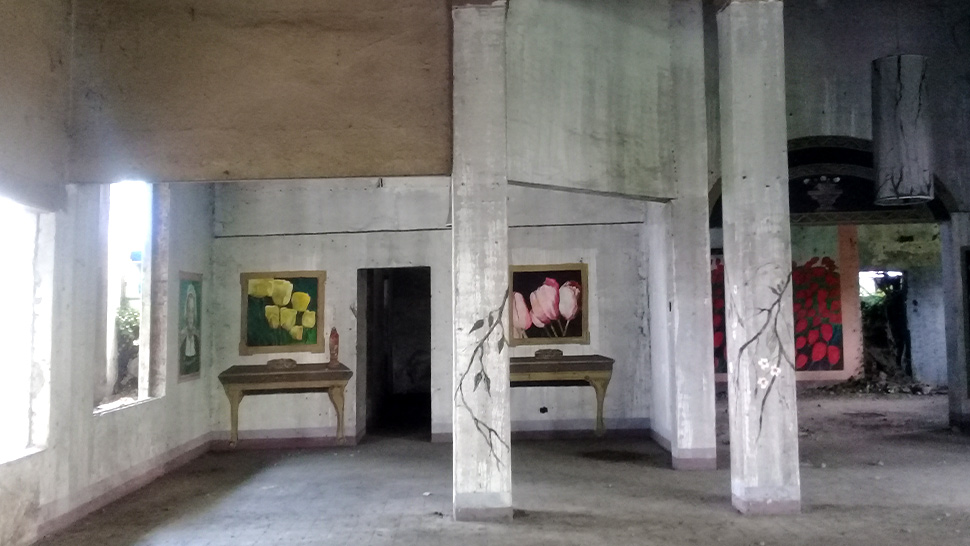 The Paco Railway Station was established on March 25, 1908 to serve the Manila Belt Line, from Tutuban to Paco, and the railroad line, from Paco to Binakayan, Cavite. The railroad from Paco Station to Muntinlupa was inaugurated on June 21, 1908.

With a lot of traffic coming into the station, which was located in front of Plaza Dilao, then a Japanese community, there was a need to build a proper structure to welcome travelers. 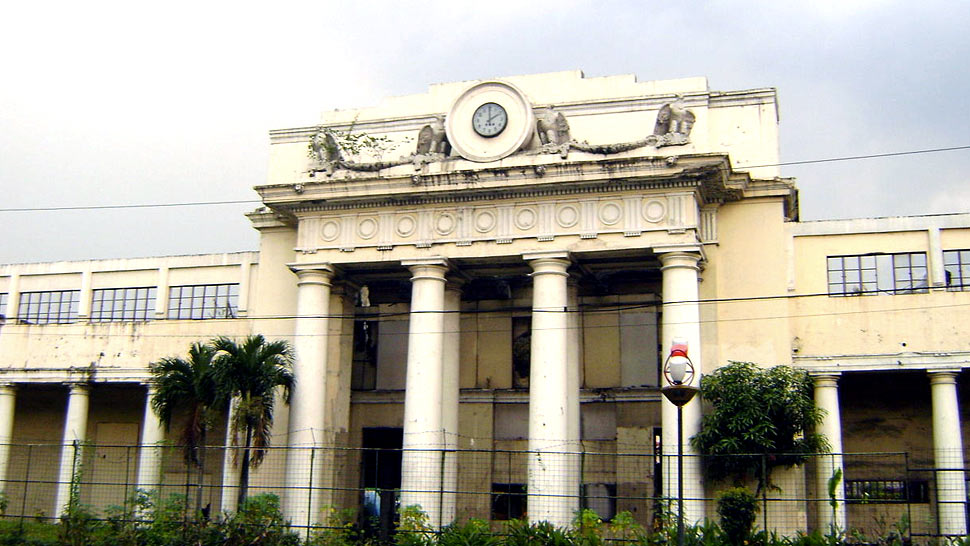 The Commonwealth Government hired the services of William Parsons—the same architect behind Manila Hotel, the Manila Army and Navy Club Building, Manila Elks Club, Philippine General Hospital, the Philippine Normal School, the University Hall of the University of the Philippines in Manila, The Mansion House in Baguio, and more—to design the station. Parsons’ inspiration for his design was the Penn Station in New York.

Construction started in 1912, and the building was officially finished in 1915, making it older than the Manila Post Office, the Old Congress Building, Metropolitan Theater, and the Manila City Hall. The majestic station was even featured in the 1922 report prepared by the Philippine Commission of Independence to the U.S. Government.

The railway station served many travelers for decades right until the bloody Battle of Manila in February 1945. Paco, which had a big Japanese community, naturally became a stronghold during the battle, and the Japanese fortified its public buildings, including the Paco Railway Station.

The station was one of the first bases that the American 37th Infantry Division encountered when they advanced to liberate the city.

The Japanese army posted machine guns all around the station. Foxholes with machine guns were manned by riflemen. Every corner had sandbag forts with 20mm guns. One concrete pillbox in the building even had a 37mm gun. 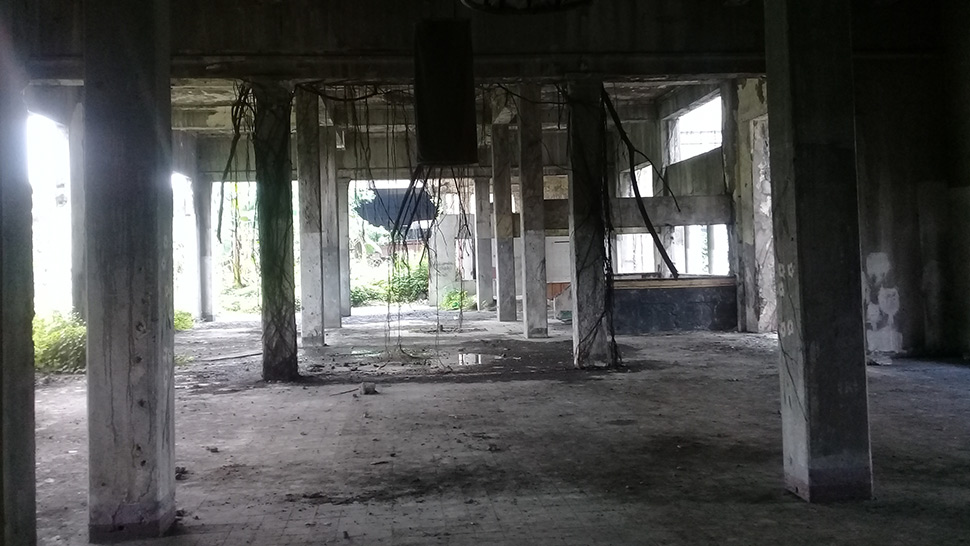 In all, over 300 Japanese soldiers held Paco Station. It was such a strategic stronghold that the army placed lookouts at the Paco church, Paco school, and other neighboring areas, so that station could not be approached without first taking these other structures.

As American troops moved forward to within 50 yards of the station, they set up bazookas to draw out the Japanese soldiers who were inside. The plan worked. Japanese riflemen ran out screaming, covered in fire. 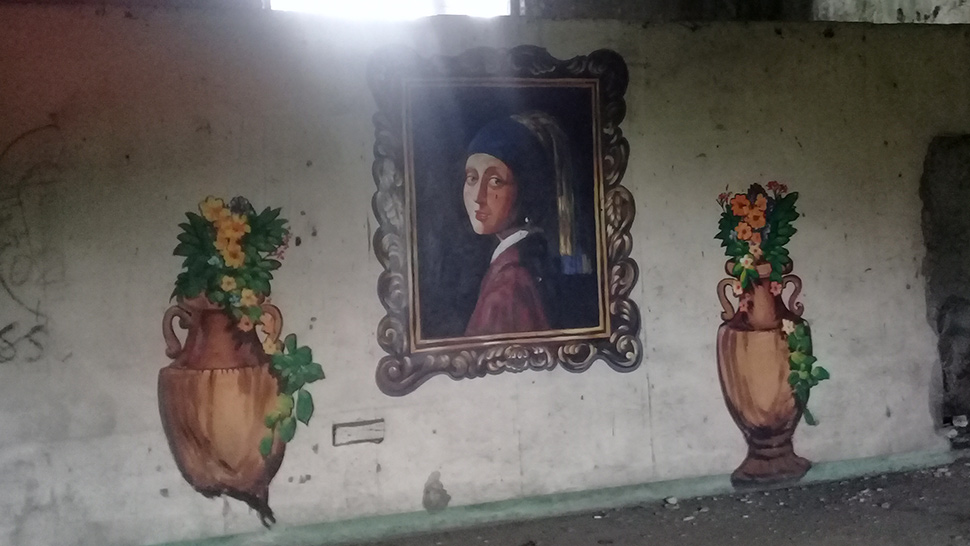 After 10 assaults and two days of fighting, the station was finally liberated on the morning of February 10. The 37th Infantry Division suffered 45 casualties and 307 more soldiers were wounded.

It was a strategic victory that led to the recapture of the city, making the building a site with historical signifance. Sadly, after decades of deterioration, the station was partly demolished in 1996 by a buyer who had plans to develop a mall in its place. 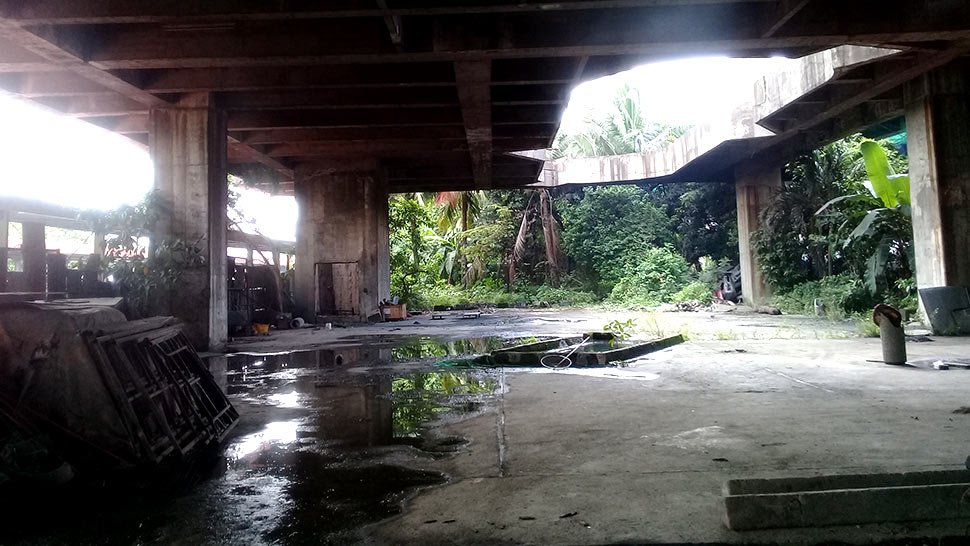 The construction of the mall did not push through due to financial constraints, and up to now, the Paco Railway Station remains suspended in time.

The Battle of Manila