And he has a huge Happy Meal house to aptly shelter his 10,000-piece set. 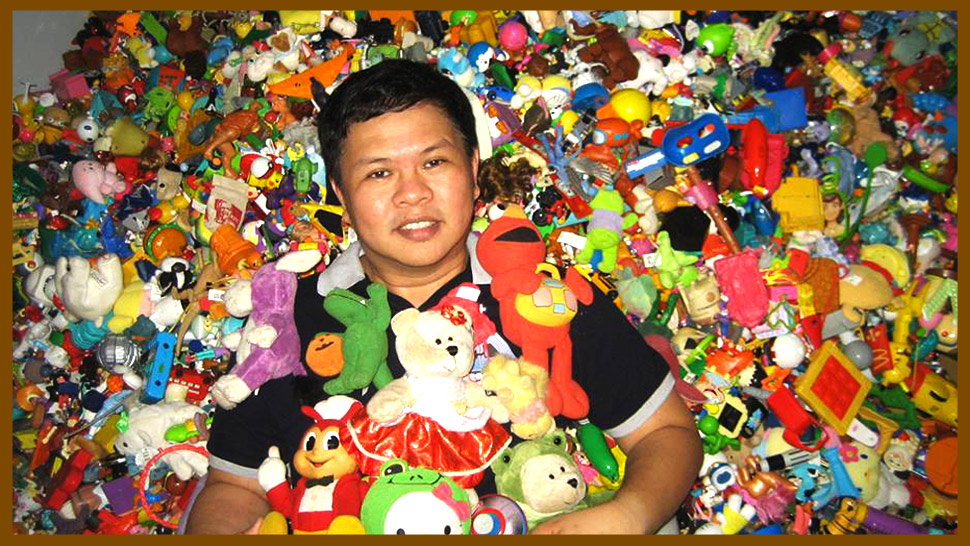 We talked to Percival Lugue, the man with the world’s largest collection of fast-food restaurant toys, as confirmed by the Guinness Book of Records in 2014. He told us about the dream that inspired it all, getting serious at a young age, the significance of toys to his life, and, of course, what it takes to win the record.

What inspired you to start collecting?

I was a child of about three or four when I had this most vivid dream. In it, I climbed on top of a baby cabinet, only to behold this amazing world of toys, which was like a cross between the universes created by Lewis Caroll in Alice in Wonderland and C.S. Lewis’ in The Lion, The Witch and The Wardrobe. And long before talking toys were featured in Toy Story, I witnessed all these talking, singing and completely animated toys. It was so surreal that when I woke up I immediately climbed on top of every cabinet in our house looking for the anthropomorphic toys. Alas! It was all just a dream. What a bummer.

That dream likely was the reason I started collecting. At five years old, I was already what you’d call a serious toy collector. I remember being protective of the toys given to me as if they possessed a life of their own. That same year, I even managed to create a meticulous display of my toys (perhaps a recreation of the world I encountered in my dream) that would give today’s mall window display artists a run for their money.

How did you build your collection?

I used to collect toys that have special significance to me, like Jim Henson’s characters from Sesame Street. The young me learned a lot from that show. I learned how to count from a harmless vampire. I learned about humility and gentleness from a gigantic yellow canary. I learned about recycling from a grouchy green monster living in a trash can. I also learned about selflessness and true friendship from Ernie and Bert. I also collected toys created by Walt Disney, Rankin and Bass, Warner Brothers, Marvel, DC, Cartoon Network and many more.

Around the time when fast-food restaurants started popping up in my province Pampanga back in the 80’s, it kind of became inevitable for me to shift my focus as well. Original toys became very expensive, and fast-food restaurants offered a cheaper alternative for acquiring original toys featuring characters from books, television and the movies. One fast-food toy led to another and before I knew it, I had accumulated a gargantuan collection.

When I started working at the Manila Bulletin as a graphic designer in 2002, I used to go to our office library for creative inspiration. In the library I found a Guinness Book of World Records, and I remember browsing through its pages more than any of the other books. Every time I opened it, my desire grew to submit my collection to Guinness. I dreamed that one day this toy collection of mine would literally be one for the books.

Walt Disney once said “If you can dream it, you can do it.” I dreamed about winning the Guinness World Record while I painstakingly collected the many requirements needed for my submission. I took a photo of every single toy accompanied by a corresponding description, including information like the year it was produced, where in the world it was acquired from, and what fast-food restaurant it came from. Imagine doing all that for every single one of the exactly 10,000 toys in my collection to be able to have my record claim approved by Guinness’s stringent adjudicators.

On November 4, 2014, I received news from the adjudicator that I was approved, which officially gave me the Guinness World Record for the largest collection of fast-food restaurant toys. That day was by far the most exhilarating day of my life as far as toy collecting is concerned. The experience was so ethereal and sublime, it almost felt like that dream I had as a child. I felt like the king of the world.

How do you store or protect your collection to make sure none of the toys get damaged?

I am very fortunate to have a family that is very supportive, especially with this collection. They wholeheartedly helped in building a house that looks like a gigantic Happy Meal box. It serves as our extended home as well as a houses my fast-food toy collection. I also commissioned carpenters to make museum-like glass display cases to minimize dust accumulation and stores the toys in a more presentable manner. 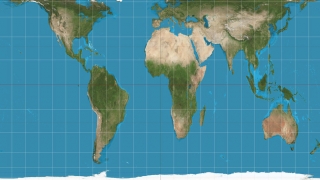 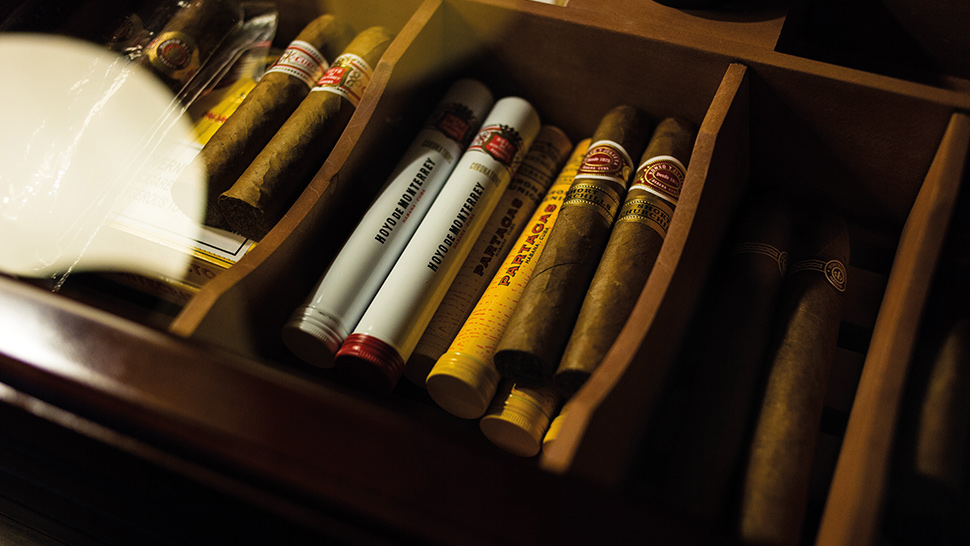