Pope Francis Jokes That He Needs Tequila to Heal His Knees

The Vicar of Christ has a soft spot for liquors. 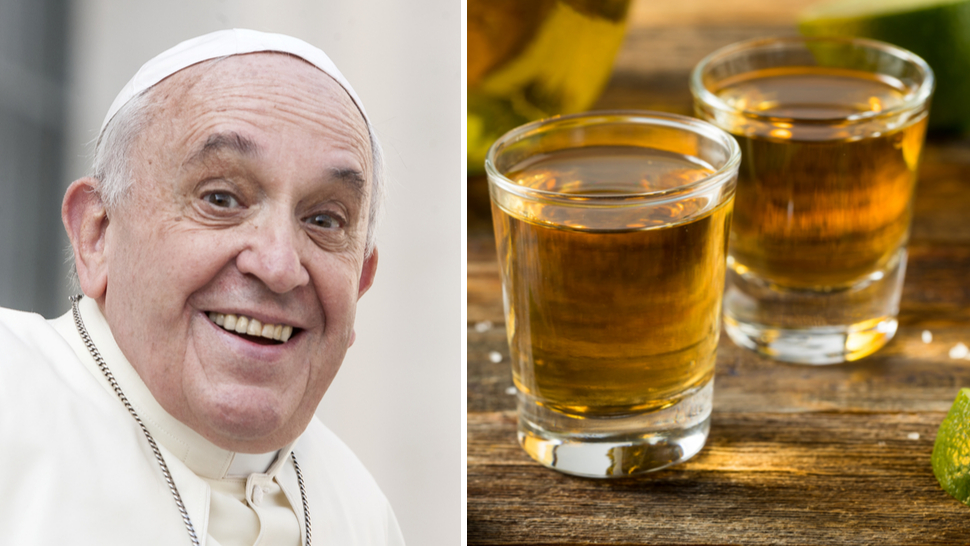 Pope Francis has always been an unconventional pontiff. For one, he has always encouraged the faithful to enjoy leisure: “Water is needed to live, but wine expresses the abundance of the banquet and joy of the celebration,” the Pope said in 2016. He reiterated his statement, saying “Wine is necessary for the celebration.”

On May 12, 2022, the Holy Father was candidly interviewed by Fr. Rodrigo Fernandez de Castro, who asked him how he was feeling. The Pope has been nursing painful knees that forced the 85-year-old leader of the world's 1.3 billion Catholics to use a wheelchair.

The Pope described his knees as "very capricious" or susceptible to sudden jolts of weakness and pain.

"You know what I need for my leg?" jests the Pope. "A little tequila!"

It is not the first time the Pope has remarked about his fondness for liquor.

In 2019, Pope Francis humored seminarians when he joked that Scotch whiskey is the real holy water.

According to the Daily Record article which originally ran the story, the seminarians handed the Pope the bottle, but instead of passing the gift to one of his aides as he usually does, the Pope held it up and delivered his punchline.

In a separate encounter in 2018, Father Jim Wallis, a priest from Scotland, along with a group of Scottish bishops, met the Pope and gave him a bottle of scotch whisky. He described the encounter in an article published in the Dundee Carrier:

“We presented him with a bottle of whisky and he looked at it and said ‘Haha, that’s holy water!’” 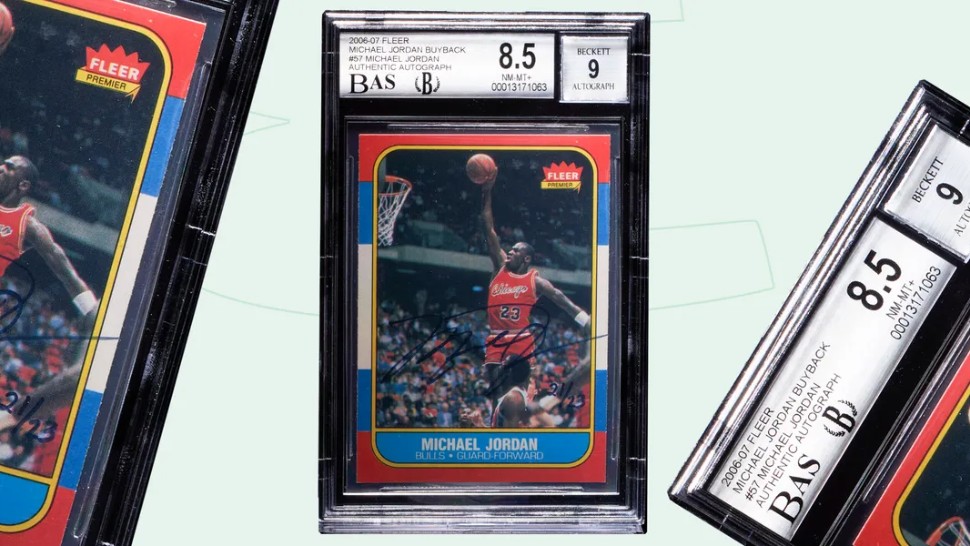 Can Someone Lend Us P160 Million to Buy This Michael Jordan Rookie Card? 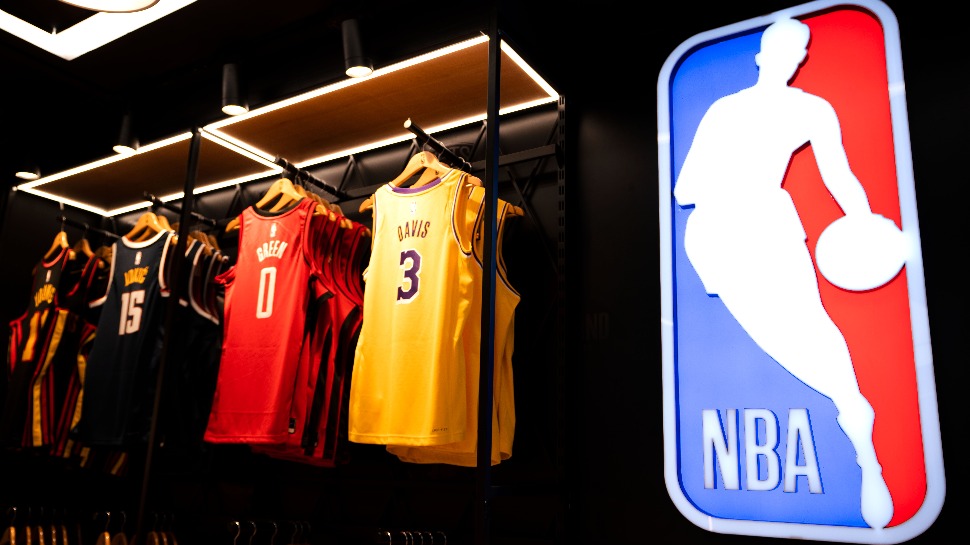