9 Things The Queen Is Allowed To Do That You're Not

It's the Royal prerogative, buddy 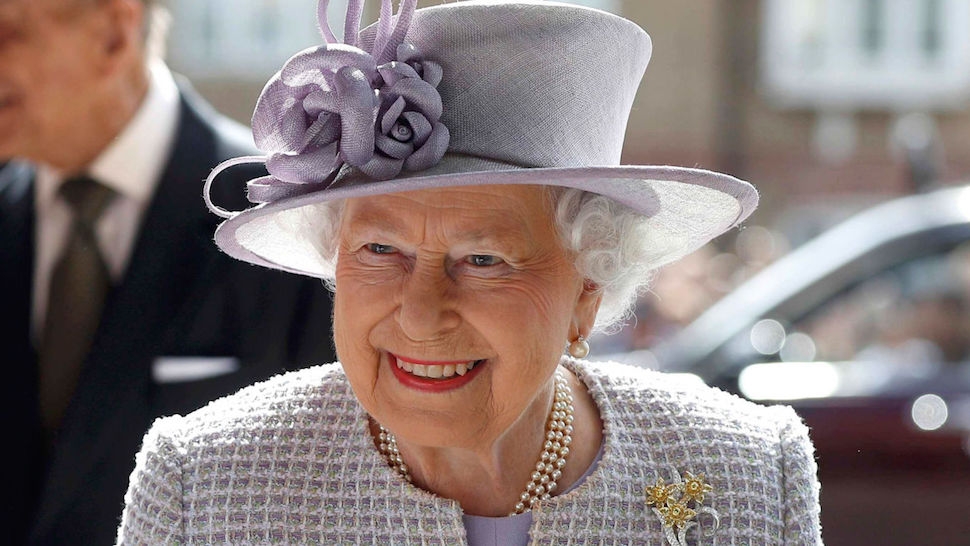 In addition to living in the lap of Royal luxury, there are some other truly unique perks to being the monarch.

Here are nine unexpected powers that the Queen has:

1. Drive without a license

She is the only person in the UK who doesn't legally need a license number or a number plate. The Queen first learned how to drive during World War II, when she operated a first-aid truck for the Women's Auxiliary Territorial Service.

2. Travel without a passport

All UK passports are issued in the Queen's name, which means that while all other members of the Royal family still have to carry one, the Queen doesn't need a passport herself.

She has two days of the year to celebrate her birthday: her actual birth date on 21 April, and then another 'official birthday' in June.

4. Have her own private cash machine

The Queen has her own cash machine installed in the basement of Buckingham Palace, courtesy of Coutts.

5. Own a LOT of animals–including wild ones

In addition to her gang of corgis, the Queen also owns all the swans in the River Thames, all the dolphins in British waters, and sturgeons and whales, too.

Though she doesn't have to, the Queen voluntarily began paying her fair share in 1992.

After all, she's completely immune from prosecution. She and her family are also spared from all Freedom of Information requests, meaning they don't have to give anyone access to their personal details.

8. Have her own poet

The current Poet Laureate is Carol Ann Duffy. The honorary position is given to a poet whose work is of national significance.

9. Be head of a religion

Along with her royal title, the Queen is also the Head of the Church of England. This means she's not allowed to convert to any other religion or church. If she does, her title can be removed and another head be appointed.

About The Author
Victoria Chandler
View Other Articles From Victoria
Get The Latest Updates From Esquire!
Subscribe to our newsletter!
Latest Feed
Load More Articles
Esquire Money 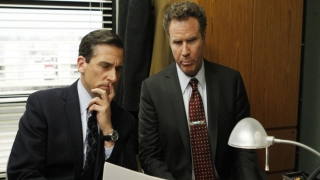 How to be a Good Boss, According to 3 Real-Life Office All-Stars
All Photos
Comments
View As List