No, Prince Harry Is Not "Whipped"

He's just displaying empathy. You should try it.

I only mention it because we recently welcomed an instant classic to the genre. Last week, at the height of all the ‘Hard Megxit’ hysteria, the aggressively bad Leave.EU Twitter account posted an image of Meghan Markle digging a stiletto heel into Prince Harry’s spine above the words, “PUSSY-WHIPPED?”. It's a mortifying tweet, made all the worse by the very real possibility that Arron Banks has said it out loud at some point.

It stirred up some mild media controversy and Leave.EU eventually apologized, but the Brexit also-rans are far from alone in their opinion. Search ‘Prince Harry’ and ‘whipped’ on Twitter, and you’ll fall down an endless pit of furious royalists from across the world criticizing the reluctant monarch for supposedly letting his wife walk all over him.

Perusing this for an unhealthy amount of time, I was surprised, and not just by the number of middle-aged women who talk like Stifler from American Pie. As far as I could tell, it was Harry’s willingness to listen to and empathize with his wife—a person who has been hounded relentlessly by the British press, often with racist undertones—that emasculated him in the eyes of the public. That, and not wearing army fatigues at all times.

All of which ignores the fact that Harry clearly wants out, too. His relationship with the press has always been marred by the tragic nature of his mother’s death, which he at least partly blames on the speeding paparazzi who chased the late princess down and proceeded to, “[take] photographs of her while she was still dying on the backseat of the car." The psychological impact of that experience cannot be underestimated, and it should come as no surprise that he would want to protect his wife from a similar level of media scrutiny.

Meghan’s struggles with the press represent a tipping point more than anything else, but that hasn’t stopped the public from casting her as the royal Yoko Ono. Op-ed columnists and body language grifters continue to paint the former Suits star as vain, disrespectful and domineering. Harry, meanwhile, is a beta-male cuck being bullied into betraying his nan. It doesn't check out.

It's frustrating, not least because it has forced many of us into the uncomfortable and unedifying position of actually defending the Royal Family. The truth is, despite how these things usually split down the middle on social media, it’s perfectly fine to simultaneously support their decision to stand up to the racist press and step back from royal duties, while also rejecting the institution and/or any tax-funded assistance they'll inevitably receive.

Generally speaking, it's not even a question of supporting Meghan Markle, who at least partly understood what she was getting into, or Prince Harry, who has often been to blame for his own bad press. It's about calling out the way we diminish men who listen to and compromise with their wives, and how we demonize and attack women as a result. Empathy and understanding should be the foundation of any family dynamic. If the Royals purport to set a standard to which we plebeians should aspire, then I can't think of one I'd rather follow. 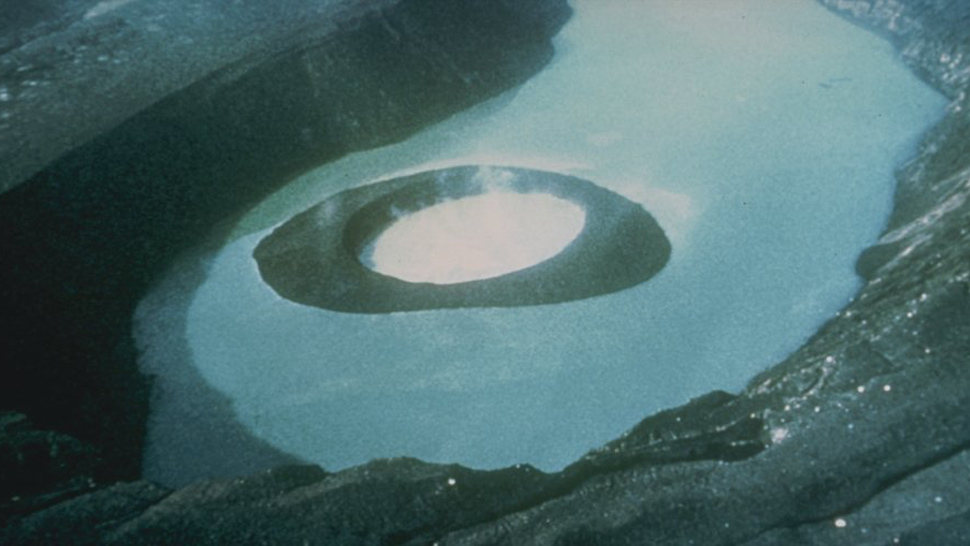