Hello, paupers. In light of the upcoming royal wedding, let's take a look at just how much of a millionaire Prince Harry is, so we have something to grumble about when the happy day arrives.

Harry's net worth is estimated at $25 million, Wealth-X told Time. Other estimates value him up to $40 million. Either way, the groom-to-be is sitting pretty.

On his 30th birthday, Harry got access to the fortune left to him by his late mother Princess Diana, which is estimated to be $13 million. Quite the birthday present. He started receiving annual dividends from investments when he turned 25, valued at $450,000 a year. (Prince William, big brother and best man, received the same on his birthdays.) 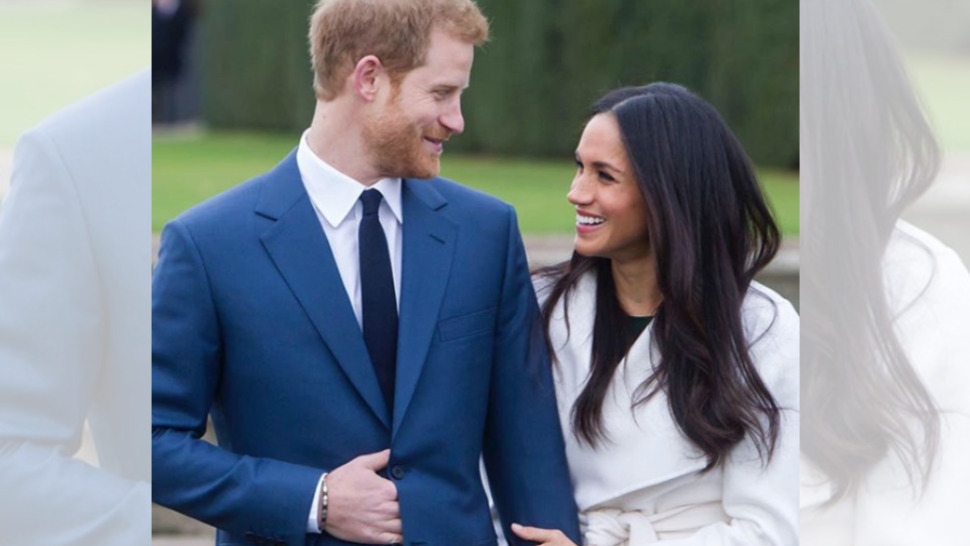 Harry held down a job for 10 years in the Royal Air Force, for which he was paid a salary of at least $50,000 a year. He and William also inherited Princess Diana's private jewels, though their value is yet unknown. And neither of the princes have to pay out-of-pocket for their lifestyles; a private estate called the Duchy of Cornwall covers their daily expenses like travel and good suits.

Harry's good fortune will only increase when he marries Meghan Markle in May.

Markle is estimated to be worth $5 million. She made $50,000 per episode for her role of Suits and also has money from previous movie roles and endorsements. When their finances are merged, as Business Insider reports, Harry and Markle together will be worth at least $30 million.

Which of course is nothing on the Queen. She's worth as much as $490 million and is bound to be around forever. Long live the royally rich. 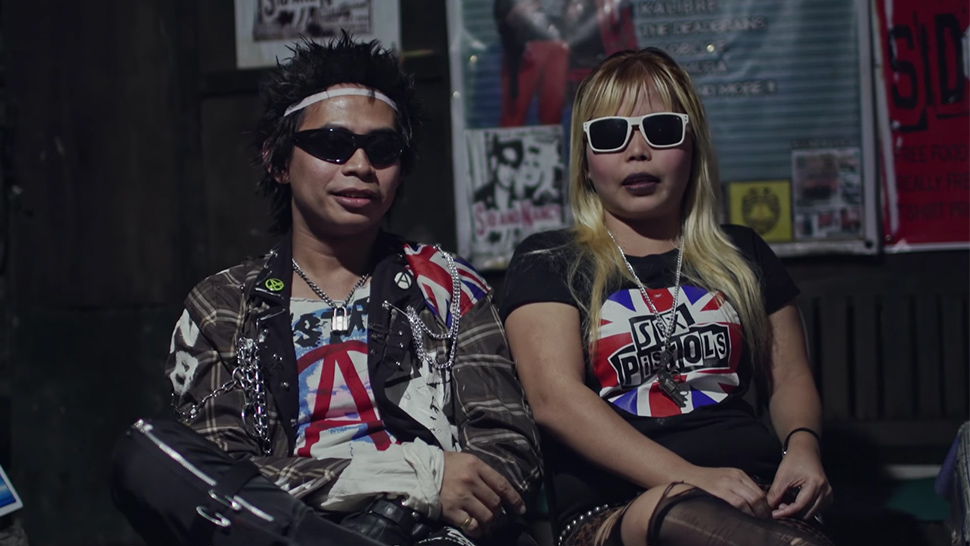