This Pirate Radio Station Airs Anime Songs, J-Pop and the P.I. Song on an Endless Loop

It’s been airing off and on for at least four years. 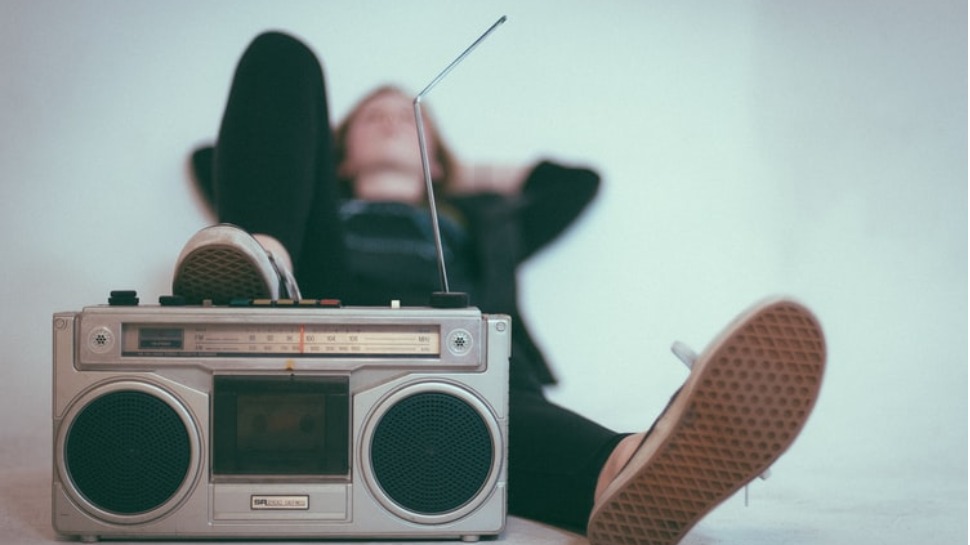 If you’re still listening to FM radio and you live in the southern part of Metro Manila, specifically in the Pasay, Parañaque, and Las Piñas areas, you might have come across a strange station. Instead of the usual Top 40 songs, chatty radio jocks, and familiar commercials, this one broadcasts anime songs and Japanese-pop, endless loops of an expletive-laden song (“P***** I** Mo” by 20 Fingers). It also airs the occasional sound bites from certain politicians throwing out swearwords like the neighborhood tambay.

The station calls itself Radyo Kontra Weaboo and it broadcasts on 107.1 on the FM frequency. We don’t know much about it other than what we found after a cursory search online. The station has been broadcasting since at least 2017. Some reports say it can be heard as far away as Manila and Makati. It claims it is the “pinaka-edgy radio station sa buong Pilipinas.”

And in case you were wondering, “weaboo” is a term for a non-Japanese person obsessed with Japanese culture.

A post on Reddit claims that, for a time, the same broadcast can be heard on a different frequency—89.5—this time up north, in Quezon City.

Radyo Kontra Weaboo has a short entry on Wikipedia, where it says there have been complaints about the expletive-laden broadcast and double entendres.

“So far, no documented actions by the National Telecommunications Commission against the stations have been released,” the entry states.

The station actually has a Facebook page up, but it hasn’t been updated since 2018:


Pirate radio stations are actually not that uncommon in the country. With the right equipment and technical know-how, anyone can broadcast on the AM or FM frequencies. Of course, these days, with the availability of easy-access technology, people have largely migrated to other platforms, such as podcasting and YouTube. 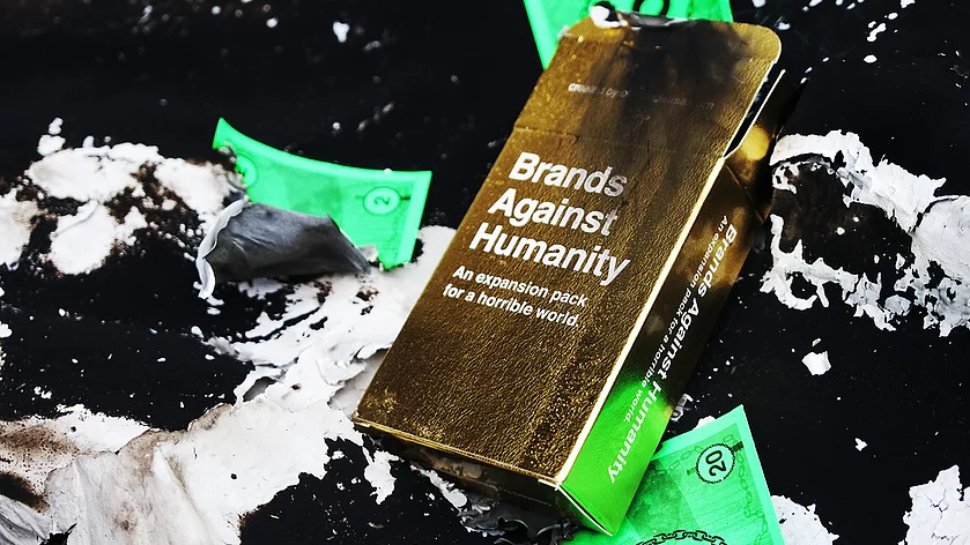 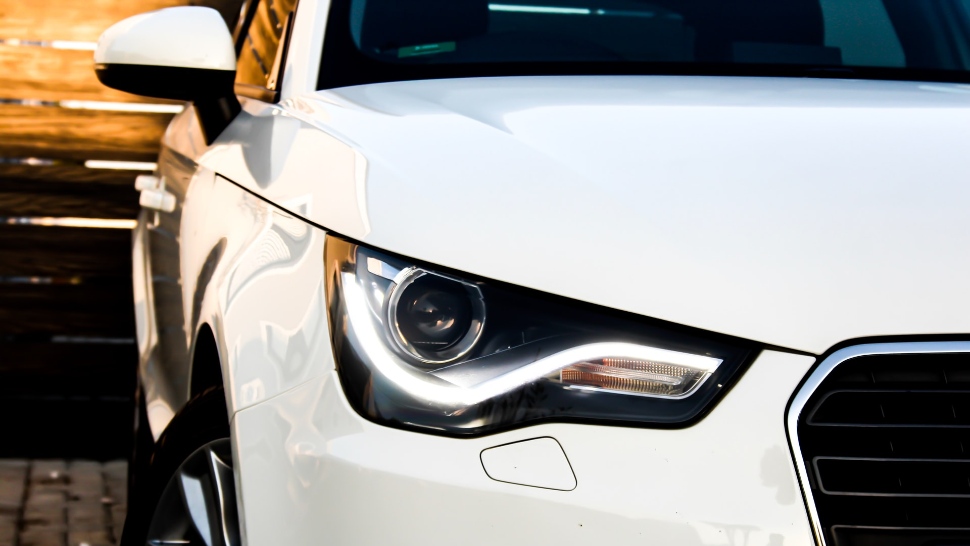 So, Turns Out That New-Car Smell We All Love Is a Carcinogenic
All Photos
Comments
View As List