Manila, during the time it was called the "Paris of the East" and the "Pearl of the Orient," is an endless source of fascination for us. It's pretty obvious at this point, really. We'd give anything to travel back in time to see just a glimpse of the city at its heyday. But, thankfully, we don't have to as we're lucky enough to have a few photos from the era.

Of course, one of our first stops would have to be the Manila Carnival. The annual festival, which was patterned after the famed World Fairs, was staged as a celebration of U.S. and Philippines' relations. The showcase brought together all sorts of companies, government agencies, provinces, and more to display the progress of the American colony. Here are some rare photos of the Manila Carnival featuring the booths, parades, and Carnival Queens that you've probably never seen before.

The main entrance to the Manila Carnival 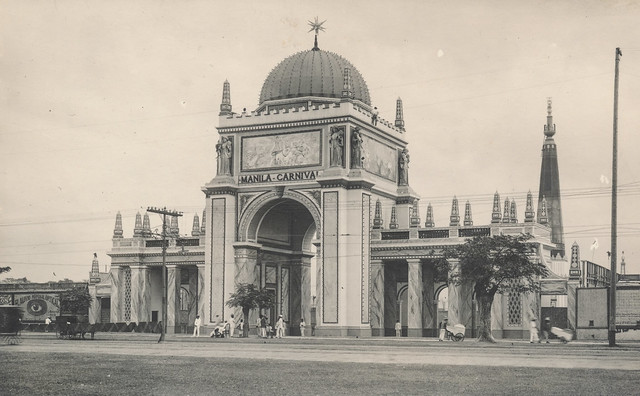 Crowds gather to watch the parade on the esplanade of Luneta 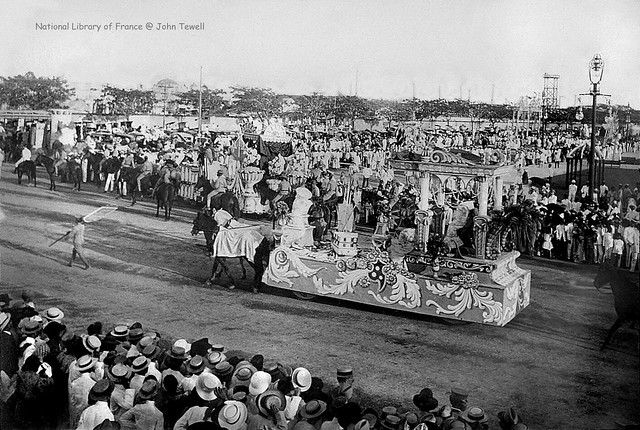 One of the many intricately-detailed parade floats 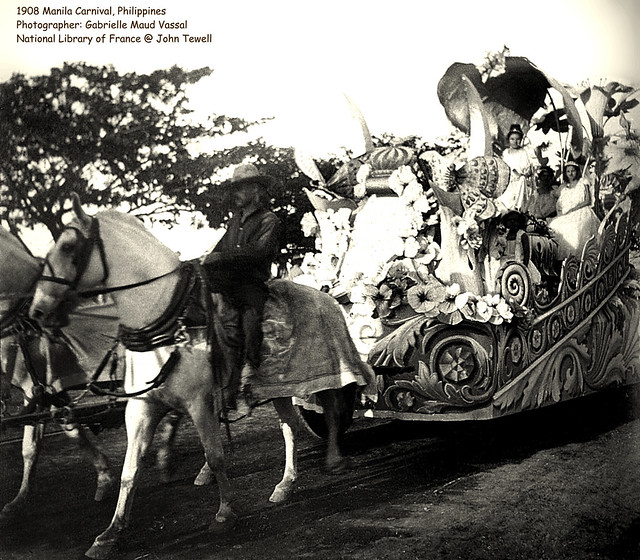 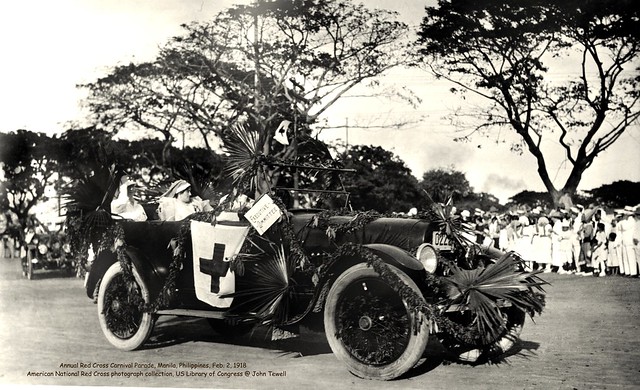 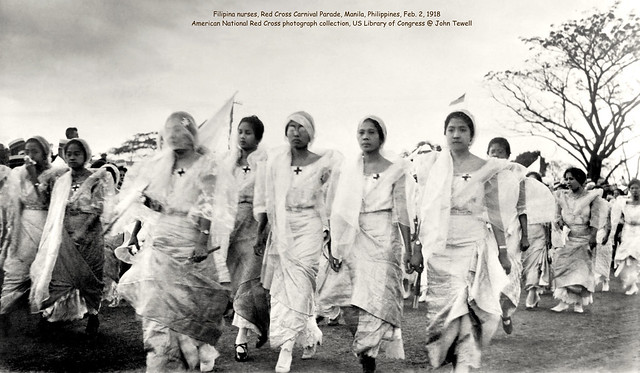 A view of the crowd at the 1922 Manila Carnival 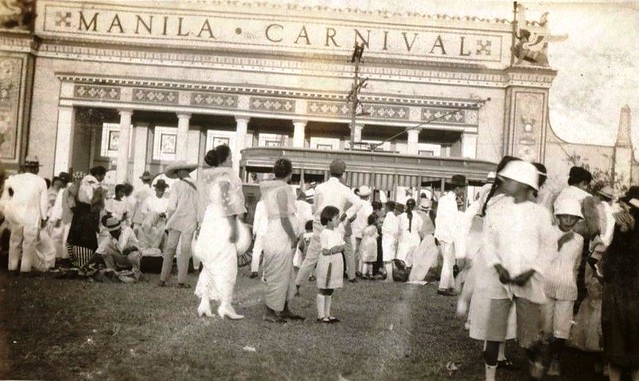 The San Miguel Beer Garden at the 1922 Manila Carnival. 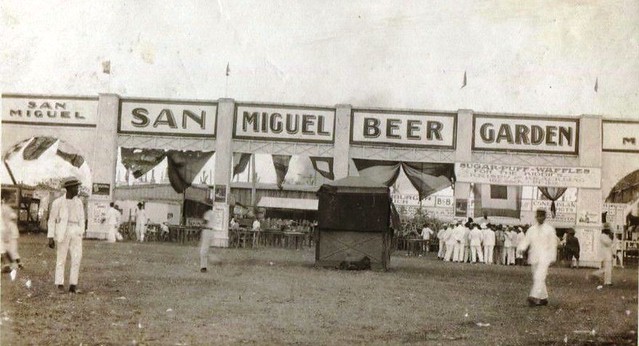 The Carnival Queen coronation was the highlight of the festival. 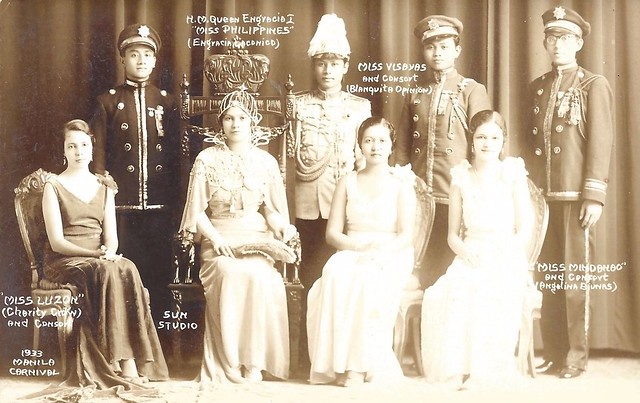 The program, referred to as the precursor to Philippine pageants, was made up of daughters of de buena familias from all over the country. 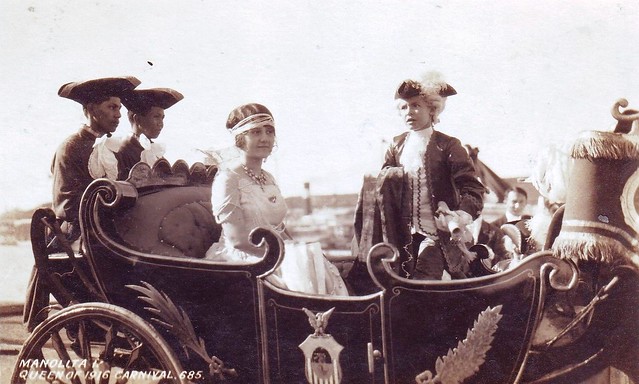 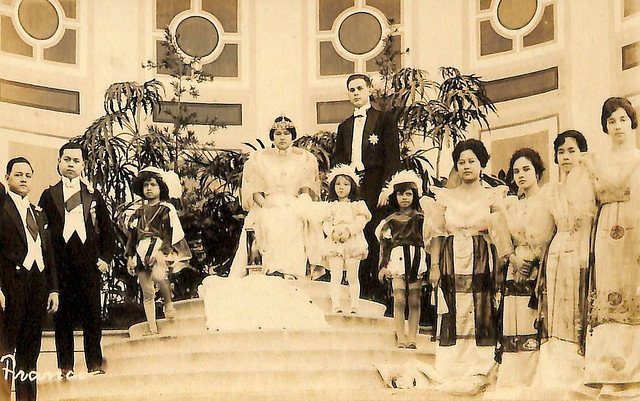 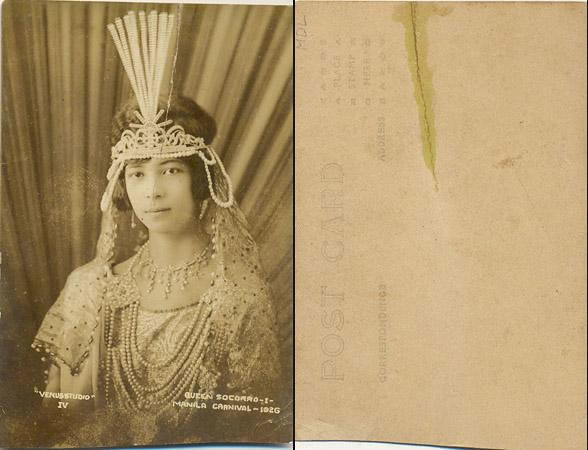 The provincial exhibits allowed merchants to show off their wares 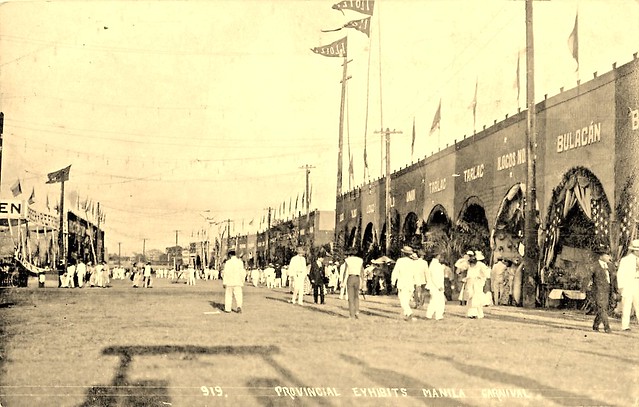 Here's a look at the carnival grounds 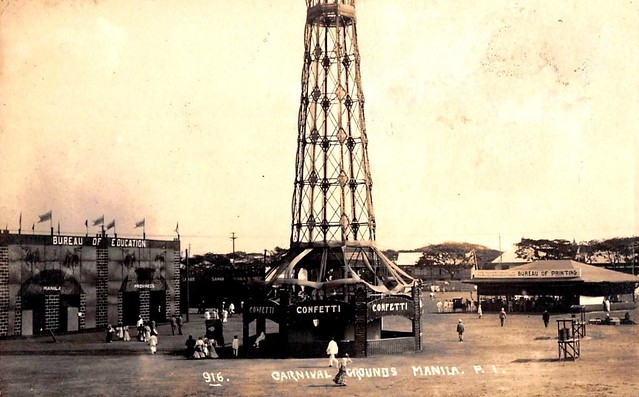 Stores, restaurants, and more had booths at the festival 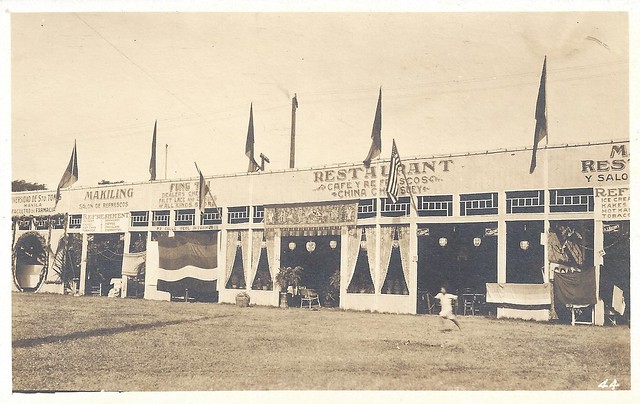 A view of the auditorium at the 1921 Manila Carnival 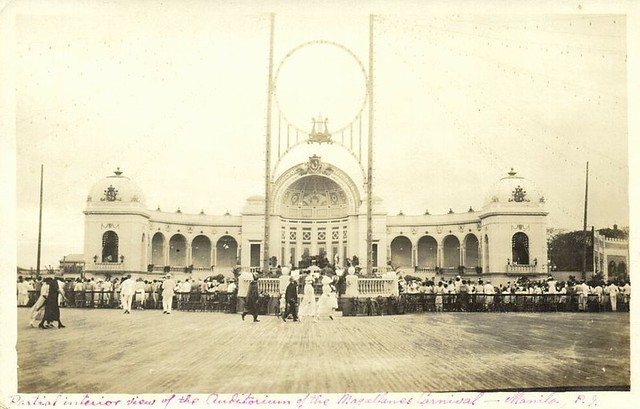 Wu Tingfang, former minister from China to the United States, pitching the first ball in baseball championships at the Manila Carnival 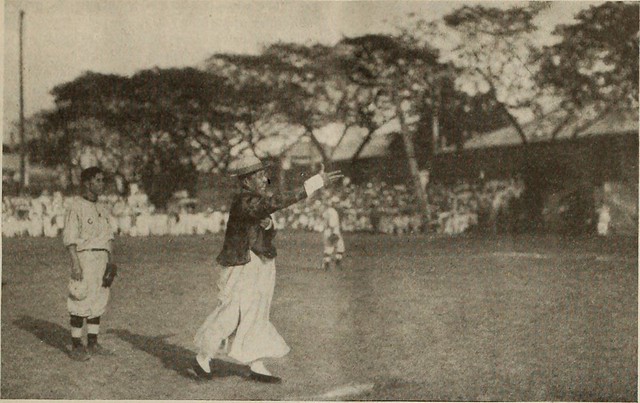 The Department of Agriculture and Commerce pavilion 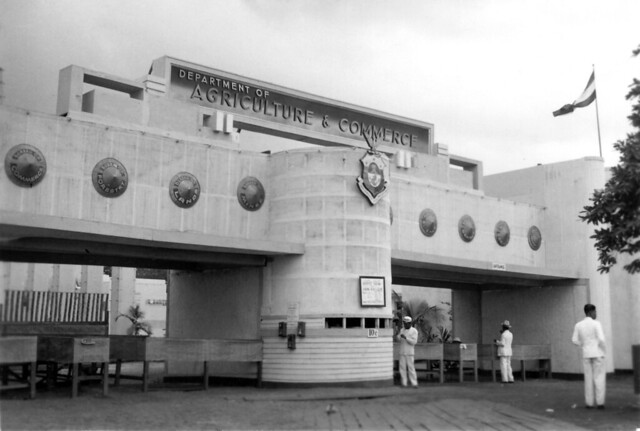 The University of the Philippines booth at the 1930 Manila Carnival 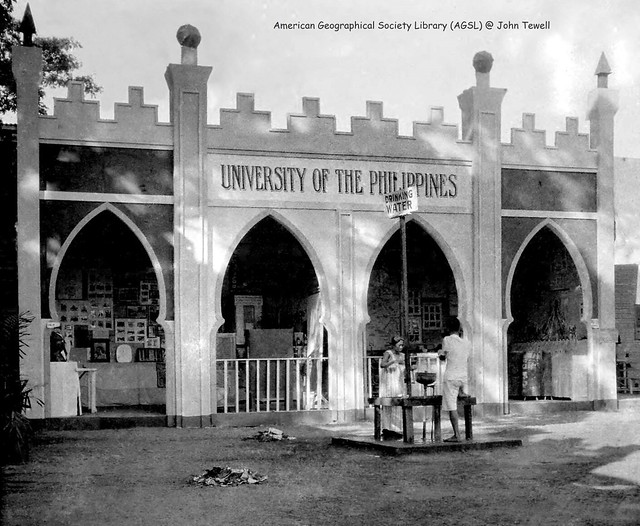 An aerial view of the 1926 Manila Carnival

A view of the Manila Carnival at night 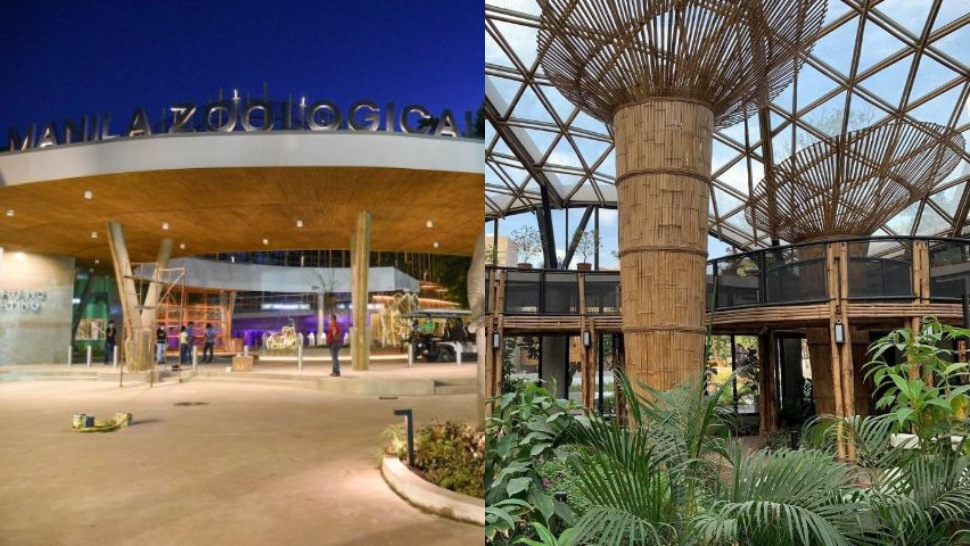 The Newly Renovated Manila Zoo Is Opening Soon, And It Looks Almost Unrecognizable 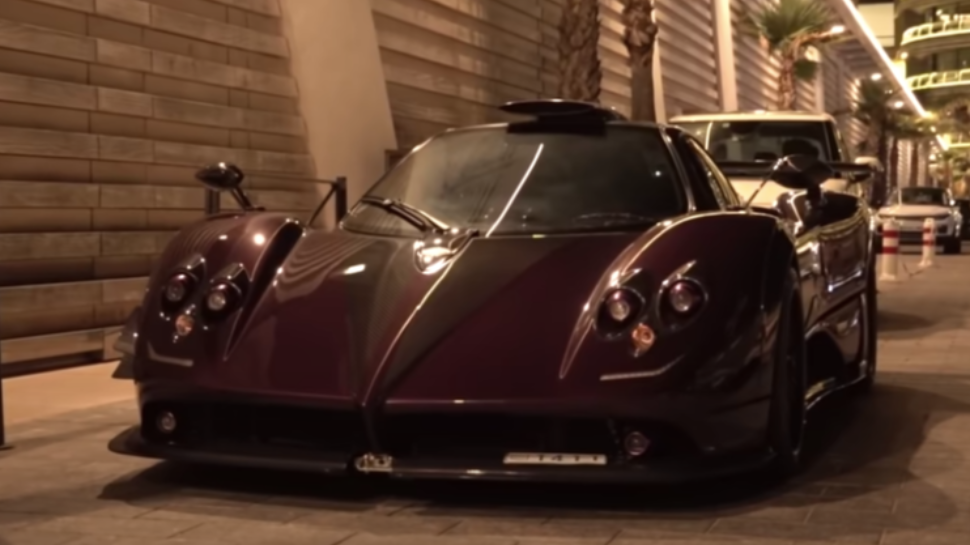