Because it’s 2018 and there are no more nice things. 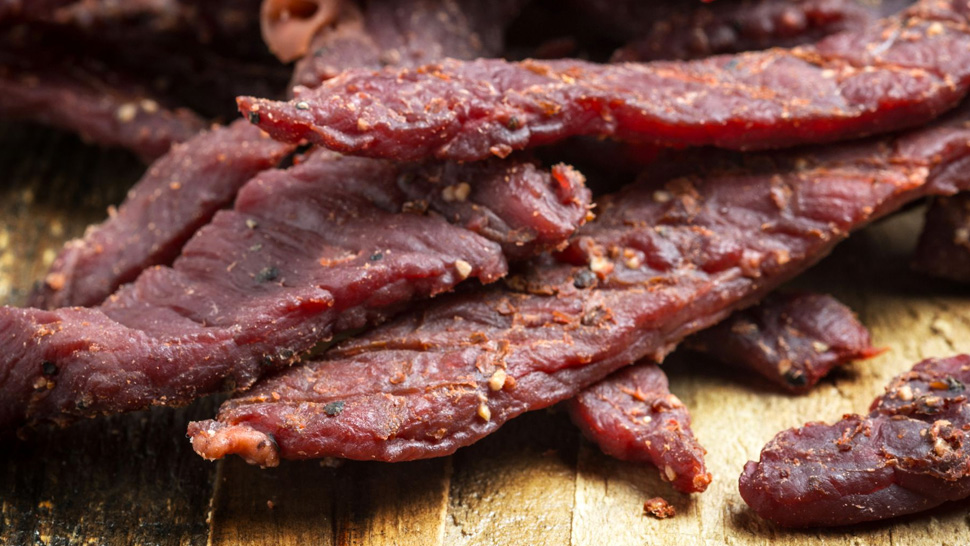 Scientists, seemingly determined to prove that every delicious food or beverage is a killer in disguise, have turned their attention to innocent beef jerky, who never did anything to anyone except maybe induce mania in rats and humans.

After surveying Baltimore psychiatric patients about their diets, Johns Hopkins researchers found that those who had reported eating cured meats were more than three times more likely to be treated for mania than other patients. According to The Atlantic, the scientists followed up with tests on rats, and found that the rats given beef jerky snacks showed an increase in excited behavior and slept irregularly—the rat version of a manic episode.

The research team, which includes neurovirology professor Robert Yolken, theorizes that this was caused by the effects of nitrates, preservatives commonly used in cured meats:

Nitrates have antibacterial properties, and Yolken thinks the preservative might have been altering the microbiomes of the rats and the humans. In past research, he and his colleagues found that when people who were hospitalized for a manic episode were given probiotics, they were less likely to be rehospitalized in the next six months.

It’s not totally clear how these microbiome changes affect the brain. According to the researchers, the bacteria might be sending signals through the vagus nerve, which connects the gut and brain. Or they could be releasing chemicals called butyrates that travel through the circulatory system to the brain, where they influence the production of mood-setting hormones called neurotransmitters.

The study is far from conclusive, and its researchers point out that it’s still too early to warn against eating nitrates. But plenty of research already supports the fact that processed meats can cause cancer, so either way, it’s a rough day to be a jerky lover. 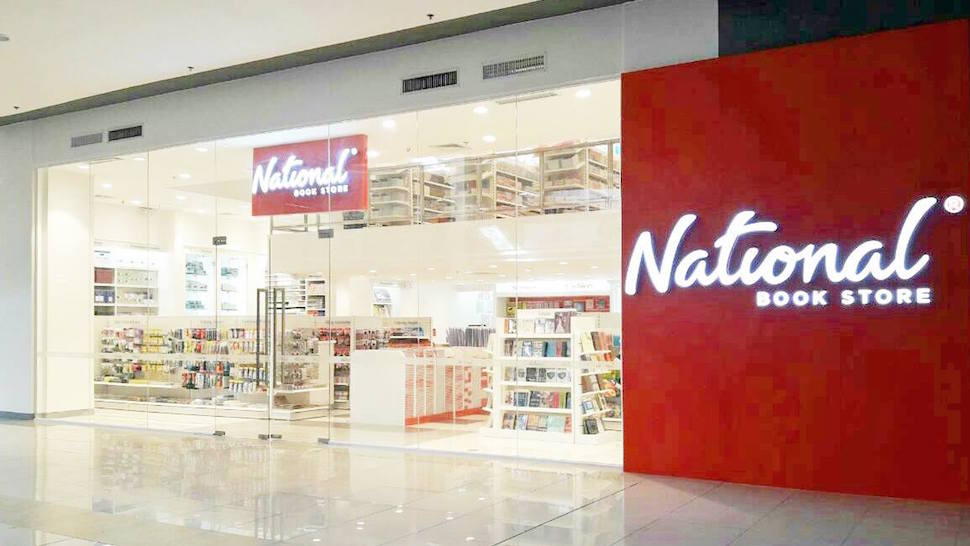