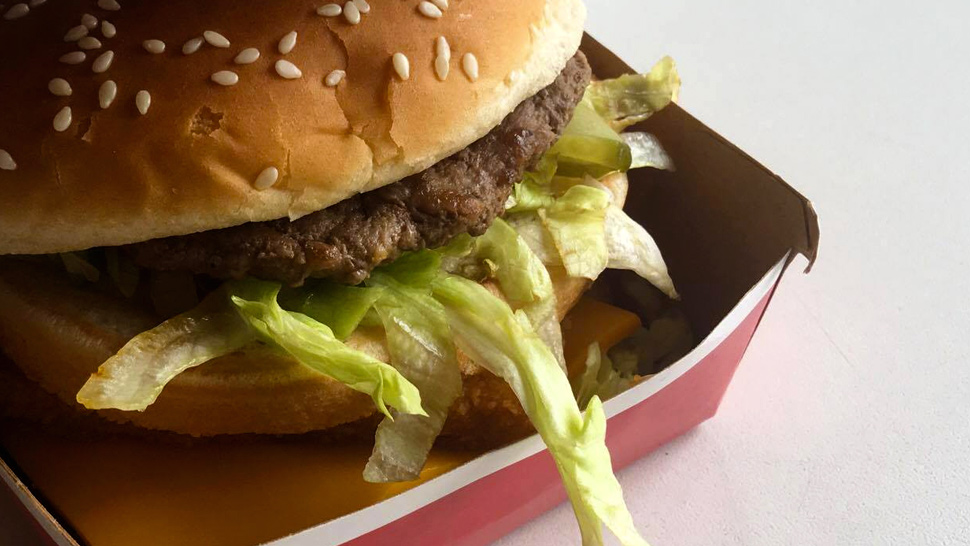 Welcome to your favorite Sunday family restaurant, where you'll enjoy an bottomless baskets of breadsticks and fill your body with 140 calories per stick. You eat five breadsticks, that's 700 calories. You have yet to dig into your fettuccine alfredo (1,010 calories). This is not the healthiest meal you've ever eaten. And for calorie counters, it's likely worse than grabbing lunch at a fast food drive-thru.

"Until now, fast food has been criticized all the time, but in this study, fast food comes out as the good guy," Susan Roberts, senior scientist at Tufts University and the lead author of the international study, said. "It was still bad, but it had 33 percent less calories than standard restaurants."

Obviously, fast food and chain meals are both unhealthy options. Olive Garden isn't wholesome diet food, and neither is Popeyes. Massive meal portions and unhealthy ingredients are punching up calorie counts, which in turn make people obese. But this research does proves your parents wrong: Fast food isn't the absolute worst thing you can put in your body—it's just one of the worst things. Maybe save some of that alfredo for the next meal. 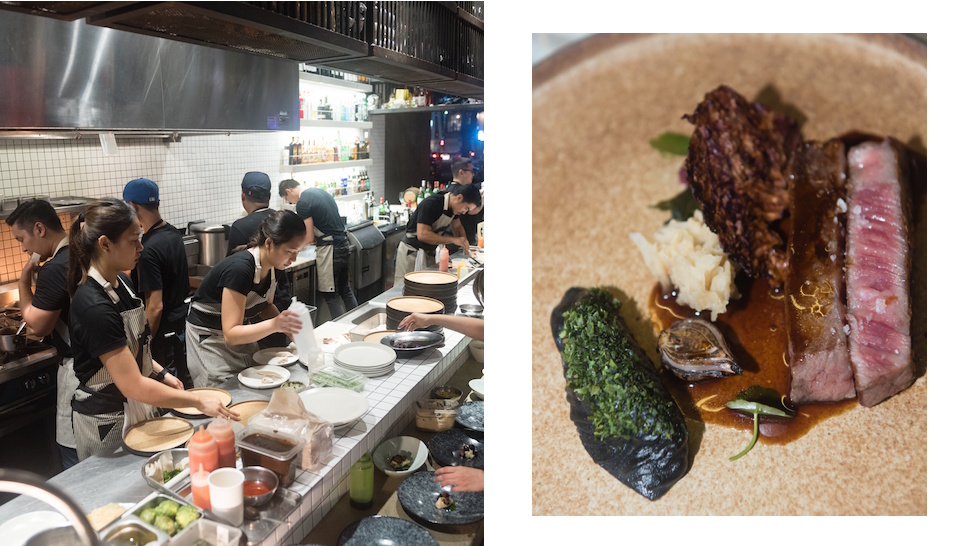 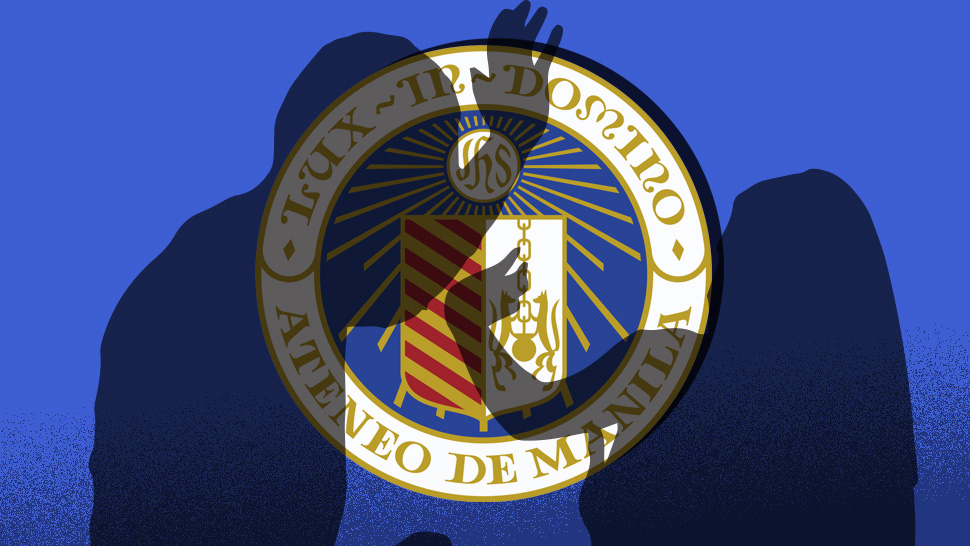 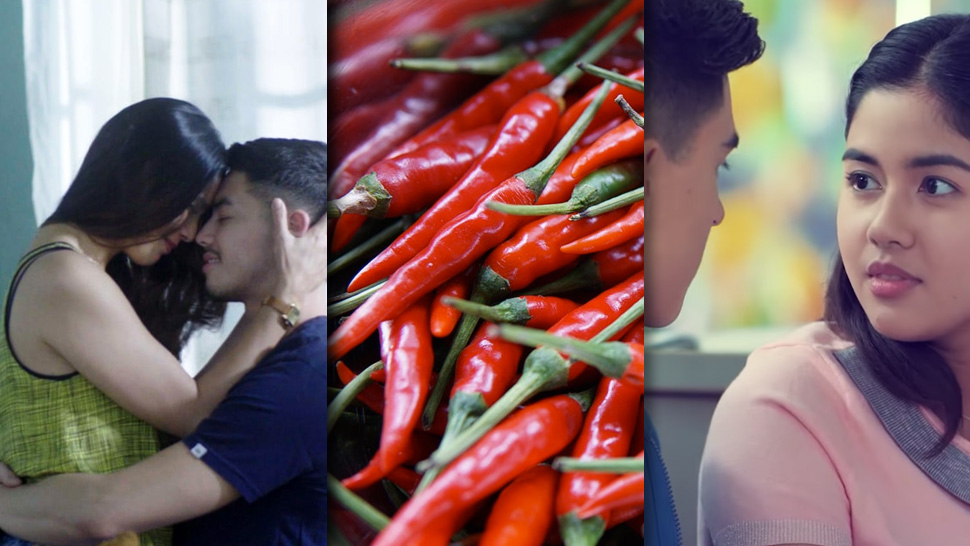 The Year in Internet Controversy: the Philippines' 7 Top Trending Stories
All Photos
Comments
View As List