There are a few things that are constant in life. Show-offs showing off on Instagram is one of them. Don't get us wrong: What one chooses to post on their social media accounts is none of our business. In fact, the whole thing is fascinating—you know, in a way where you want to look away but can't.

After all, seeing Ferraris, private jets, and million-dollar wristwatches on the daily isn't everyone's reality. So, prepare to be oddly mesmerized with this list of the most show-offy Filipino men on Instagram.

It's true, Emmanuel "Jimuel" Pacquiao Jr.'s Instagram account is pretty tame when it comes to "showing off." But he's still on this list for his YouTube videos on his first car (a Corvette Stingray), shoe collection, and Forbes Park mansion-set room tour. We expected nothing less from Manny Pacquiao's son.

Remember back in 2017 when Julius Babao was all about Supreme. Well, he's evolved. Now, the news anchor and journalist now also wears the sneaker vlogger hat. So expect to see a bunch of Off-White, Dior, Yeezy, and more on his account. Plus, of course, the occasional iPhone and AirPod flex.

Keith Bryan Haw describes himself as an entrepreneur, DJ, restaurateur, car customizer and racer, watch enthusiast, and a food lover. It's quite the mouthful, but it all shows on his Instagram where he posts his cars, travels, and watches. You'll find just about every car brand on there, from Ferraris, Lamborghinis, Porsches, and more.

If Chavit Singson had an Instagram, we'd imagine it would look exactly like his son Luis'. Kylie Jenner-style private jet photoshoots, casually leaning on a Lambo, and, get this, stacks of Chavit-stamped gold bars. FYI: Right now, a single 5-ounce bullion bar is worth approximately P330,000. I'll let you do the math on that one.

Raymond Ronquillo is the director of R33 Car Exchange. So, naturally, his Instagram is full of an assortment of luxury cars. He also counts himself as a rotorcraft pilot, fixed-wing pilot, race car driver and drifter, rider, wakeboarder, and father.

Robbie Antonio is no stranger to showing off. In 2013, the Century Properties managing director was profiled by Vanity Fair along with his Rem Koolhaas-designed house. These days, he's shied away from extravagant art pieces and moved on to celebrity acquaintances. His account acts much like a celebrity and me photobook with cameos from Kendall Jenner, Post Malone, and Brad Pitt, to name a few.

More: Meet Robbie Antonio, The Man Behind the Billion-Dollar "Unicorn"

Frontrow co-owner Samuel Versoza has definitely toned down his Instagram posts, but we're not one to forget when someone posts a garage full of Rolls-Royce cars. Aside from promos for his company, Verzosa's account is full of high-profile celebrity pals such as Floyd Mayweather, travels all over the world, and fur coats.

Willie Revillame says he doesn't have an Instagram account, but for the record the game show host's fake account still shows off some very real instances of him flexing his wealth. At just 18 photos, the account has already posted a photo of Revillame with a Ferrari, a photo with a chopper, and a photo in a private jet. There's got to be an award for that. 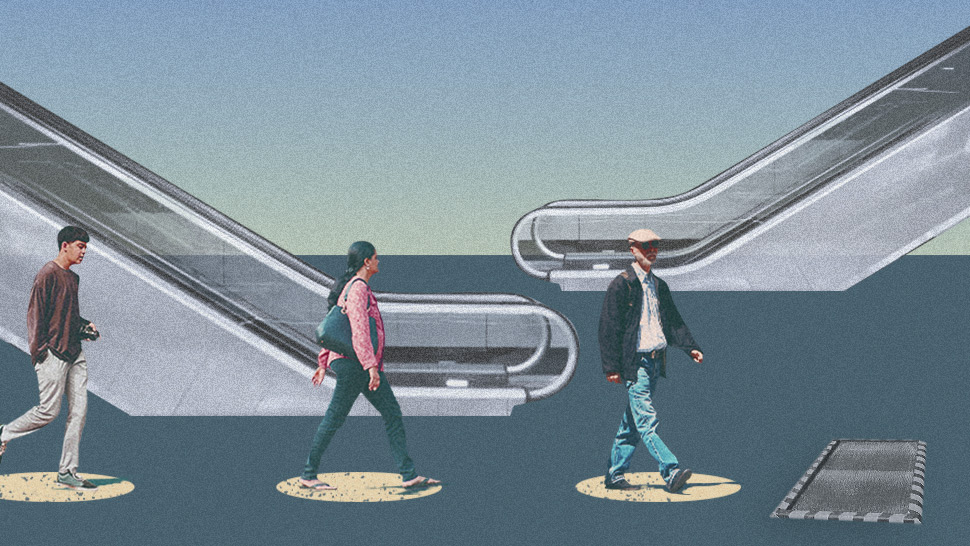 Disinfection Chambers, Foot Baths, and More: Here’s What To Expect When the Malls Reopen