Which school produced the most billionaires and millionaires in the Philippines? 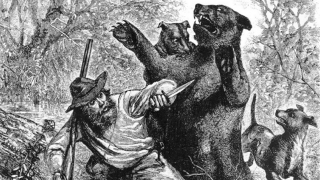