Meanwhile, hurricanes are lined up like the Rockettes. Let's check in on the president*.

This episode in our continuing series, Water: How Does It Work Anyway? brings us to what used to be the Rio Grande River, the third-longest river wholly contained in the United States. It is of intrinsic environmental, cultural, and historic value. It is one of those natural wonders with which the imagination can conjure, as author Richard Parker pointed out in a column in The New York Times two days ago.

The Rio Grande is so long that when Europeans first arrived they didn’t realize it was all the same, roiling body of water. It sustained tens of thousands of Native Americans: The Pueblo people populated the basin to the north, while tribes such as the Manso lived easily off the fish, ducks and bounty of the middle river, according to accounts by Franciscan monks in 1598 who accompanied the conquistador Juan de Oñate when his expedition forded the river.

Downstream, wrote the historian Paul Horgan in his book on the Rio Grande, “Great River,” published in 1954, “The river at Presidio came among willows, cottonwood, lilacs, mountains with attendant clouds, emerald green fields and pink sand, through a sweetness in the air made from all these together.” Some Native Americans called the river P’soque, or big river. The Spanish named the lower stretch Rio Palmas, for its thickets of palms.

The problem is that, between overuse and the climate crisis, which has reduced the upland snowpack that has fed the river for millennia, the Rio Grande is ceasing to be a river. The Times has published several stories about the slow death of the Rio Grande—one in 2015, and one last May. The situation, as the newspaper pointed out last May, has passed dire on its way to catastrophic.

The Rio Grande is a classic “feast or famine” river, with a dry year or two typically followed by a couple of wet years that allow for recovery. If warming temperatures brought on by greenhouse gas emissions make wet years less wet and dry years even drier, as scientists anticipate, year-to-year recovery will become more difficult. “The effect of long-term warming is to make it harder to count on snowmelt runoff in wet times,” said David S. Gutzler, a climate scientist at the University of New Mexico. “And it makes the dry times much harder than they used to be.”

With spring runoff about one-sixth of average and more than 90 percent of New Mexico in severe to exceptional drought, conditions here are extreme. Even in wetter years long stretches of the riverbed eventually dry as water is diverted to farmers, but this year the drying began a couple of months earlier than usual. Some people are concerned that it may dry as far as Albuquerque, 75 miles north.

More than half-a-million people live in Albuquerque. Thought I'd point that out.

But, in his column on Saturday, Parker raises a rather deeper question. I've always associated myself with the statement of environmentalist Joseph Wood Krutch that, "If we do not permit the earth to produce beauty and joy, it will in the end not produce food, either."

Parker asks the same question in a different way.

If we don’t think we need the Rio Grande for its water, are we willing to save it for its own sake? 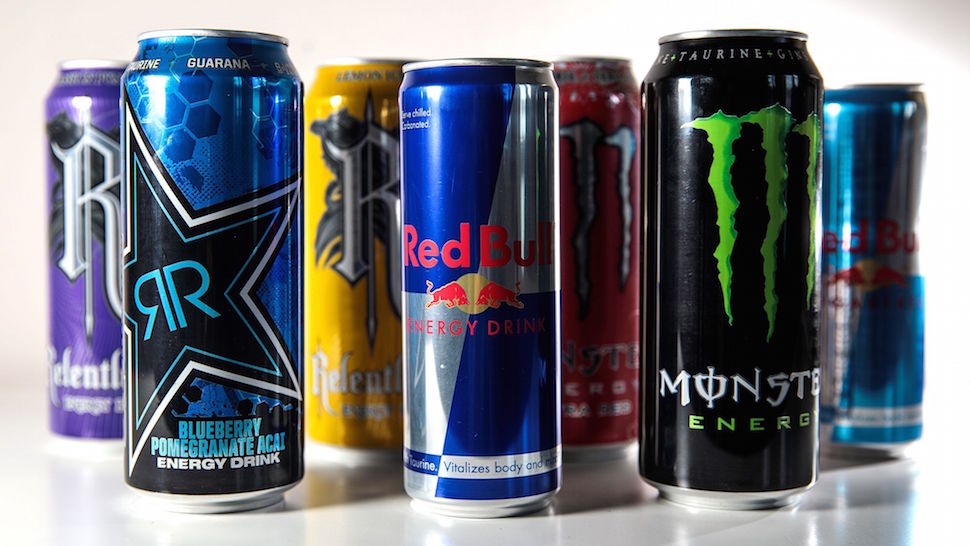