Ruby Ibarra Appears on the Cover of a NY Times Magazine

She was featured as part of a new generation of Asian American artists. 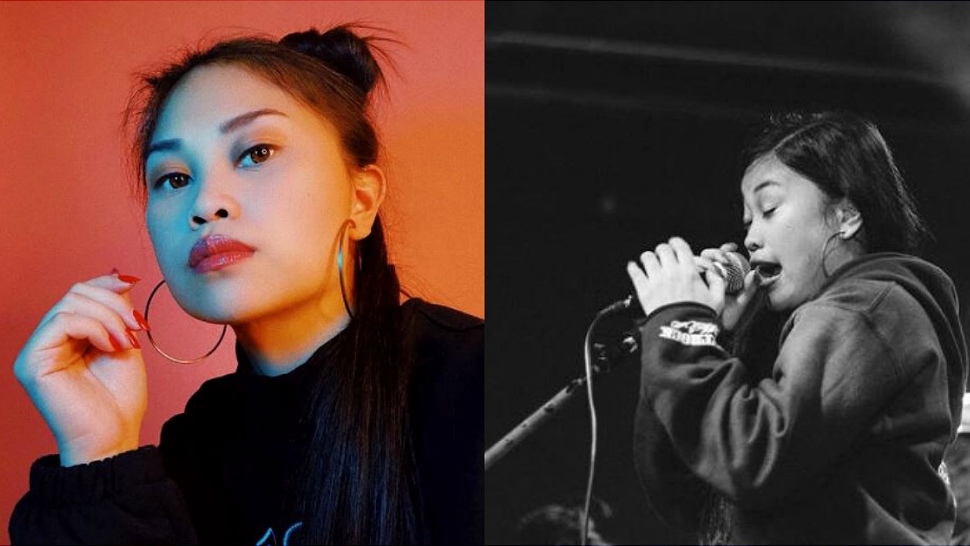 "AAAHH I'm on the cover of NY Times Magazine, out on stands Aug 22nd!!! This is my very first mag cover," Ruby wrote on Instagram.

Other Asian American artists featured in the cover story included Korean-American author, director, and musician Michelle Zauner of the indie rock band Japanese Breakfast; Vietnamese-American singer-songwriter Thao Nguyen, the vocalist and guitarist of folk-rock music group Thao & the Get Down Stay Down; and Korean-American R&B singer and rapper Audrey Nuna.

The 33-year-old artist was born in Tacloban. Her family moved to the San Francisco Bay Area when she was four years old.

Ruby's songs include a combination of English, Filipino, and Waray lyrics. Here are some lines from her hit "Us," from her album, Circa91.

In an interview with Today, Ruby revealed that one of her musical influences was Francis Magalona. Her songs touch on discrimination because of one's skin color and the struggles her parents faced as immigrants.

When not performing, Ruby is also a scientist, working in the "quality control department on COVID-19 test kits" and "yes, even a vaccine."

"Being a scientist has given me a lot of satisfaction in terms of the work that I do and knowing that it impacts people all across the world," she told Today.

Ruby is also the co-founder of "Pinays Rising," a scholarship program for young Filipinas. The program seeks to support Asian American artists to talk about their experiences.

"I saw my mama work 12 hours, seven days a week just to help me. Pinay students enrolled in higher education, we see you and we celebrate you! We hope that the @PinaysRising scholarship can help alleviate some of those stresses, so you can just focus on what’s important."

"At the end of the day, we need to realize that it takes more than just representation to fix a lot of the racism—the deep-seated racism that exists in this country. I think that is also going to take normalizing Asian American stories, making sure that not only our faces, but our voices and our experiences are part of American history. We need to make sure that Asian Americans are not seen as the foreigner or as the other. But as part of America." 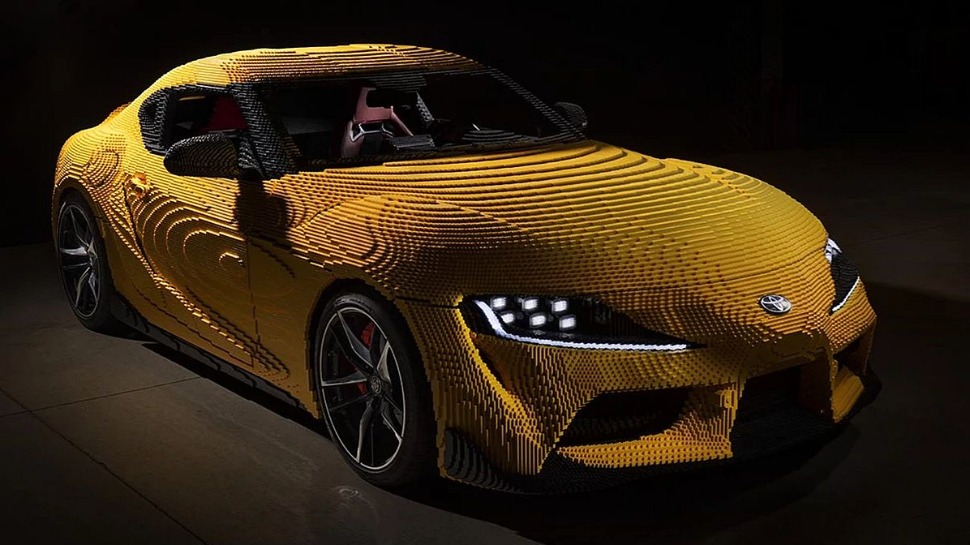 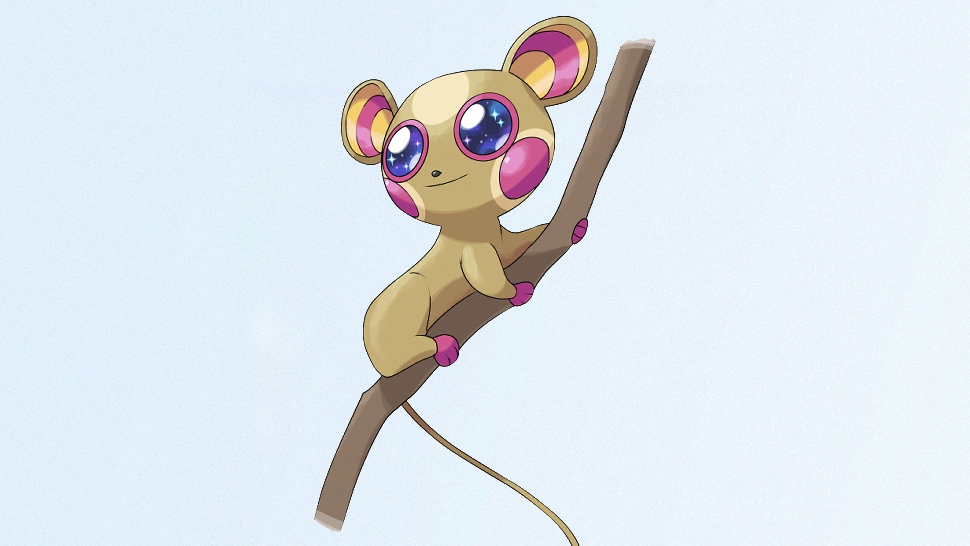