Does anyone know what's real anymore?

It's official: The simulation has broken—only because science might (emphasis on the might) have proven that we're living in one. The chances are pretty high, too. According to two university professors, there's a one in three probability we live in a simulation.

The belief is based on another theory by University of Oxford professor Nick Bostrom. The 2003 theory says that humanity is nearing a point where advanced computers can run extremely believable simulations. Fast forward 17 years, and technology is pretty crazy right now.

"Because their computers would be so powerful, they could run a great many such simulations. Suppose that these simulated people are conscious (as they would be if the simulations were sufficiently fine-grained and if a certain quite widely accepted position in the philosophy of mind is correct)," Bostrom says.

He continues, "Then it could be the case that the vast majority of minds like ours do not belong to the original race but rather to people simulated by the advanced descendants of an original race." So you see, it's not that farfetched. Does anyone know what's real anymore?

The theory was brought up again since Sam Baron, an Australian Catholic University associate professor, studied it and explained three more possibilities in an article for Gizmodo Australia. Read them below.

A second more recent study by astronomer David Kipping of Columbia University is the one, however, that puts the chances of us living in a simulation at 50 percent. "The day we invent that technology, it flips the odds from a little bit better than 50–50 that we are real to almost certainly we are not real, according to these calculations. It’d be a very strange celebration of our genius that day," he says. 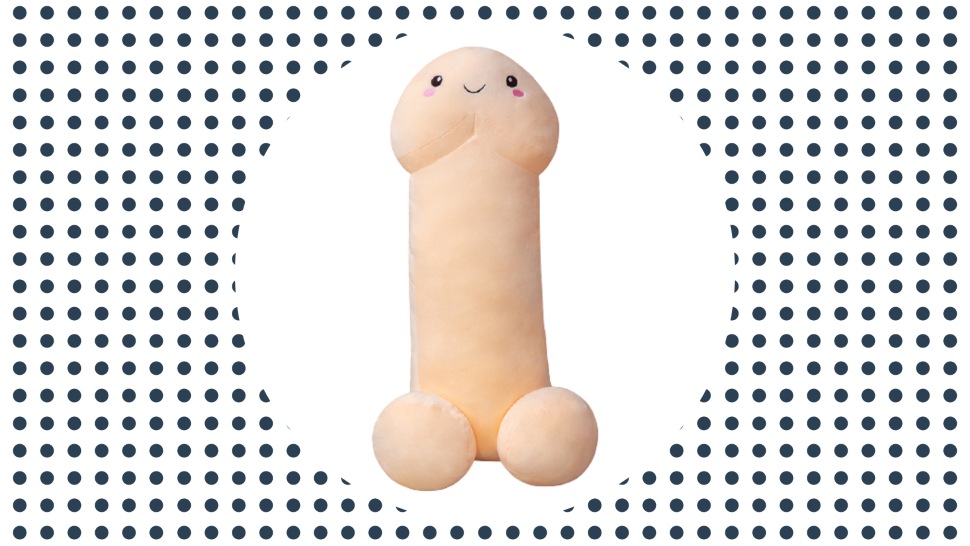 A Jumbo Penis Body Pillow Exists, And We're Amused and Weirded Out
All Photos
Comments
View As List